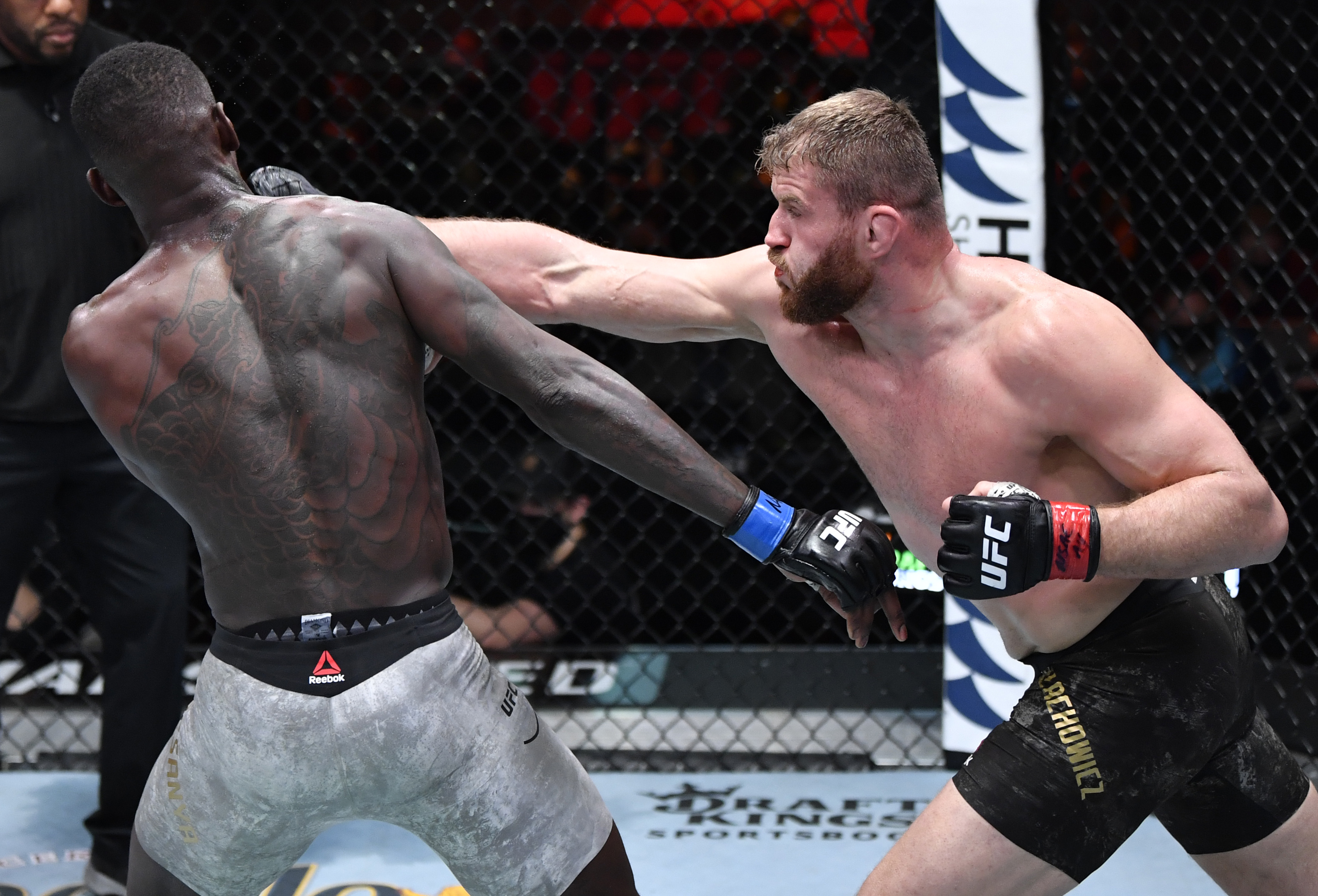 Having recently lost to Rakic in August 2020, Smith got a good gauge of his opponent’s powerful kicks. Rakic was able to chop Smith down with two heavy leg kicks, which set the tone of the fight. He also owns a devastating head kick knockout of Jimi Manuwa.

But having observed how Blachowicz dealt with decorated kickboxer and current UFC middleweight champion Israel Adesanya, Smith was impressed with how the former light heavyweight champ was able to nullify some of “The Stylebender’s” strongest weapons.

“Jan Blachowicz is so good at dealing with kick-heavy fighters,” Smith told Michael Bisping on the “Believe You Me” podcast. “It’s really impressive. Like you just kind of go back and watch, he doesn’t take that many kicks. People kick at him a lot because of the way he kind of plods forward. He dealt with the kicks from Adesanya very, very well – super impressive – and everyone before that.

“So Rakic is a really kick-heavy guy. He’s not much of a boxer, and that’s kind of how he started the whole problem with me. Just battered me with two real heavy kicks, and my calf was toast after that. So I don’t think he’s going to be very successful trying to win the kicking game, and he doesn’t like being in boxing range.”

Blachowicz is also known for his “legendary Polish power” which he has used to spark the likes of Luke Rockhold, Corey Anderson and Dominick Reyes. While Smith acknowledges Rakic’s physical attributes, he thinks Blachowicz is the more well-rounded fighter.

“Blachowicz is obviously a forward pressure guy, likes to stay in boxing range,” Smith added. “I think he deals with kicks well. I think he’s the better wrestler. Short of a big knockout, I think the more technical guy and the guy that has more ways to win is Jan Blachowicz. But you can’t take away the power and the crazy athleticism that Rakic has, and the dude’s got bulletproof confidence. He’s hard to shake.” 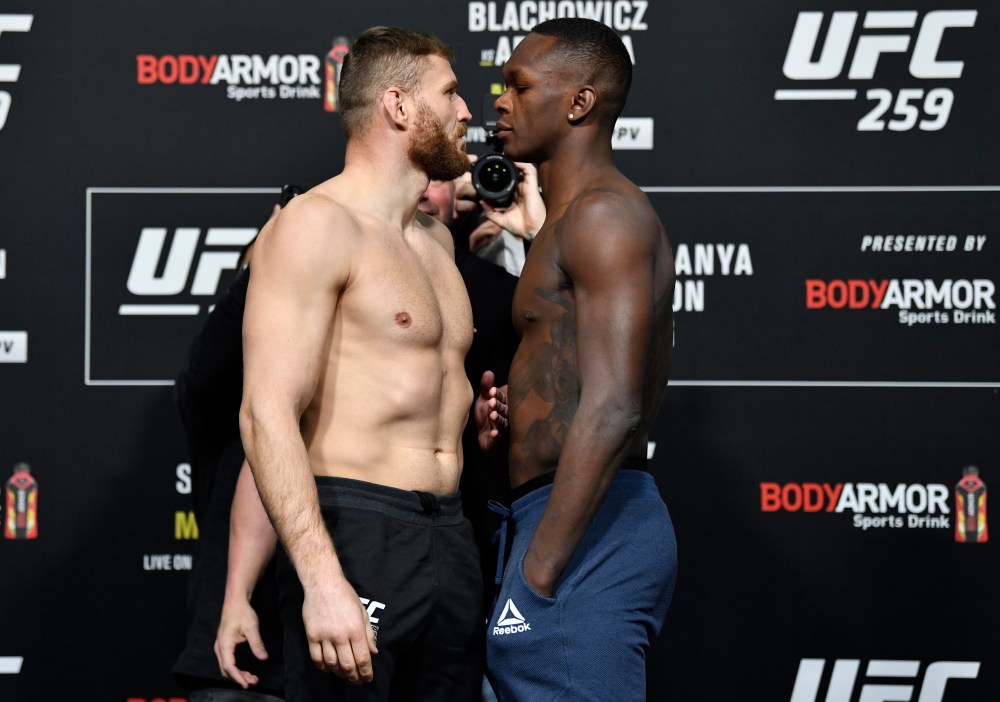 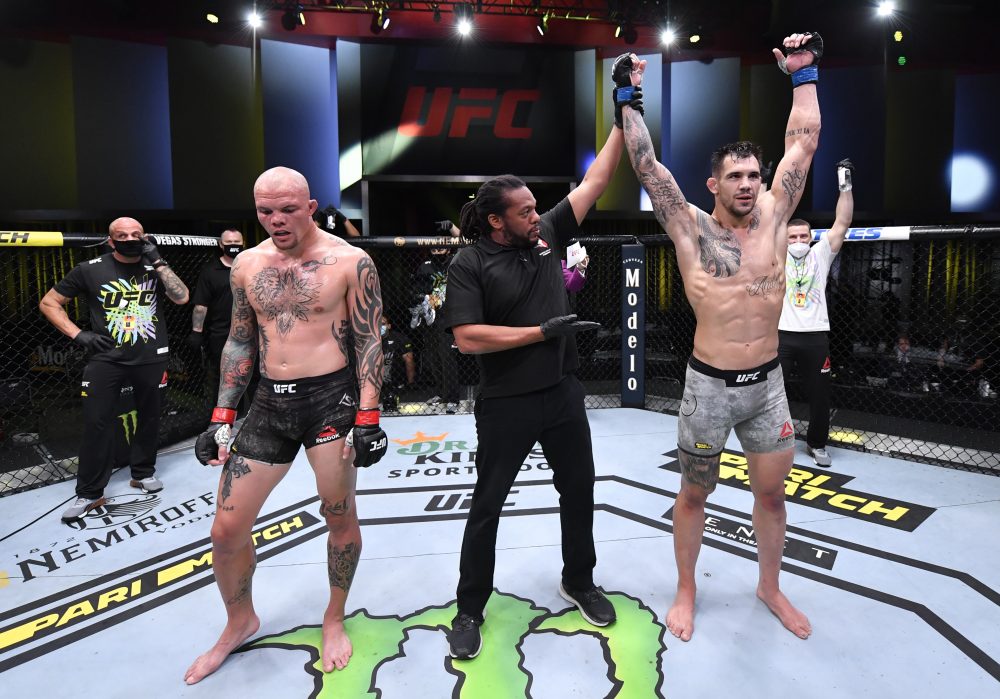