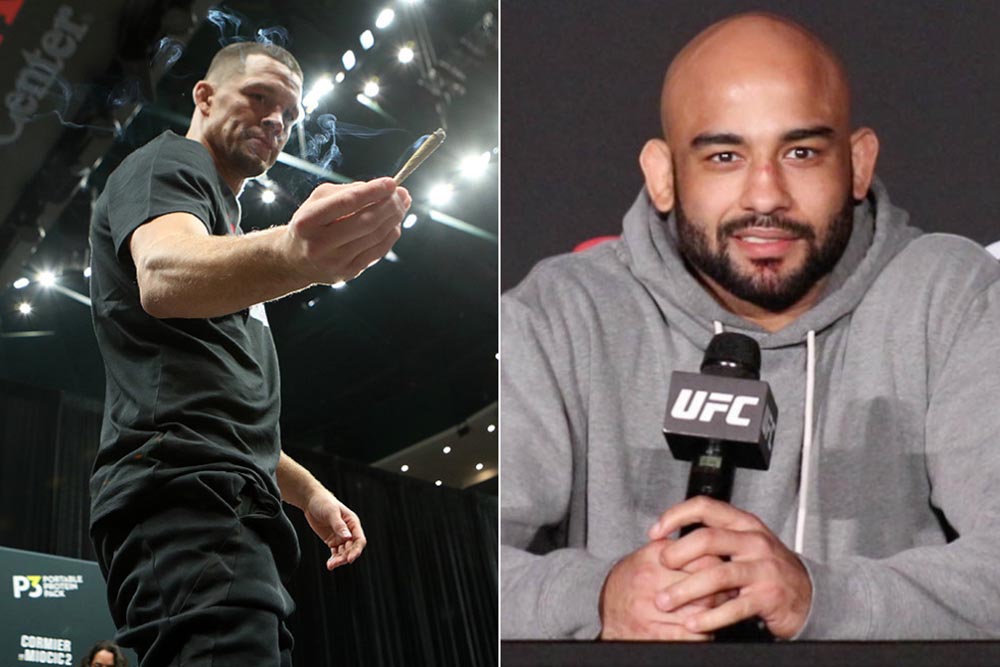 Alves, 30, has been in the UFC since 2014. For a decade, he’s been putting in the work. Seeing Diaz’s promotion of marijuana used on a major platform has irked Alves – so much so that he wants to fight him inside the cage.

“He’s not top 15,” Alves told reporters, including MMA Junkie, at a post-fight news conference. “He’s a tough guy, but he’s a bad example for the sport. He’s a marijuana guy. Winners (don’t use drugs). In many, many countries, this is illegal. People follow him. People watch him. Many, many kids watch him. He’s a bad example. I don’t like this guy because he does this.”

Recently, the U.S. Anti-Doping Agency and the UFC announced changes to their policy regarding the use of marijuana. Among them, a positive test for THC no longer violates the joint anti-doping policy. The promotion and its drug-testing partner hope to work with commissions to tweak policies and decrease punishments surrounding positive marijuana tests.

When asked about the recent changes, Alves doubled down on his anti-weed sentiments.

“I don’t like it because marijuana is still illegal in a lot of countries,” Alves said. “He’s a guy that a lot of kids look up to. He’s an example. We’re all over the world in many different countries. Kids are watching that and thinking it’s OK.”

Diaz, 35, has not competed since UFC 244 in November 2019, when he lost on cuts to Jorge Masvidal in the inaugural “BMF” title fight. Recently, UFC president Dana White hinted the promotion is working on a fight for Diaz. However, the UFC boss didn’t reveal who the targeted opponent is.

Meanwhile, Alves has won three of his most recent five outings, a stretch that includes four stoppage victories. 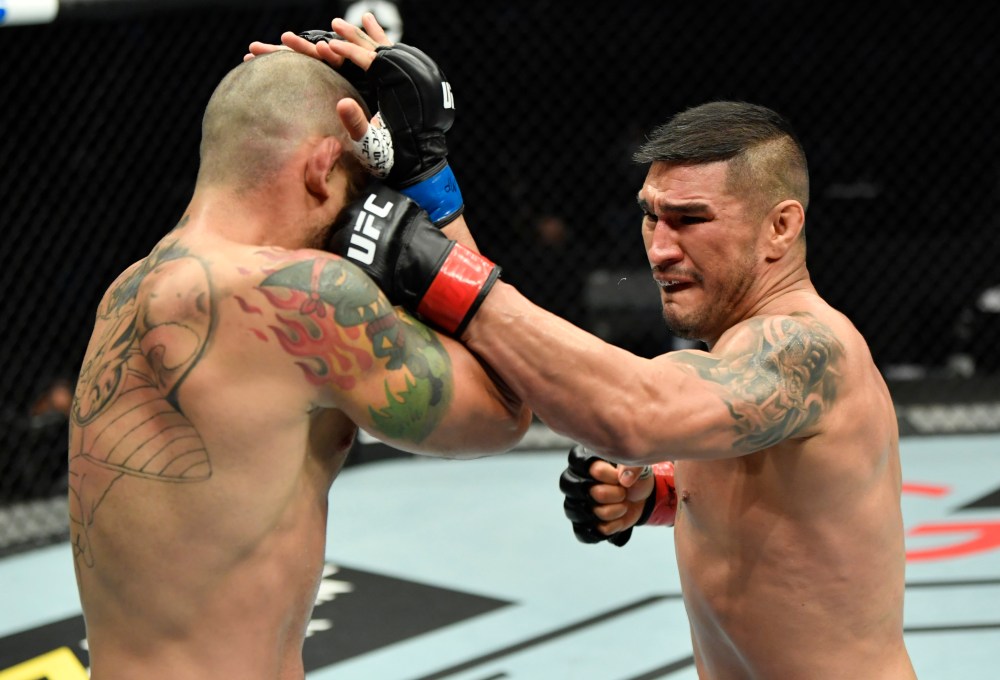