Video: What’s the excitement level for Jake Paul vs. Nate Diaz now that it’s cleared to be made? 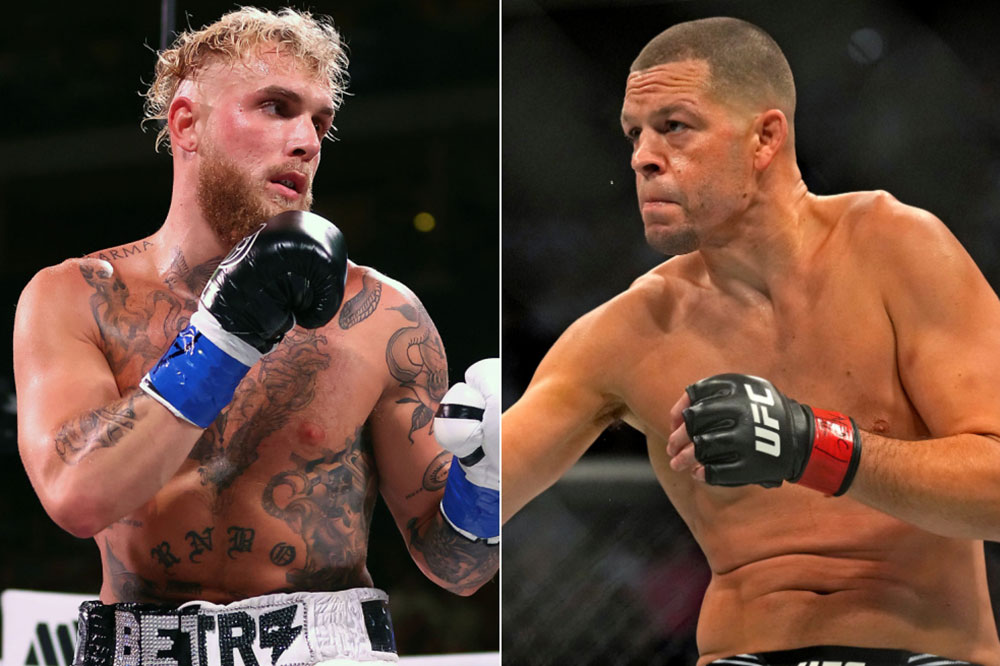 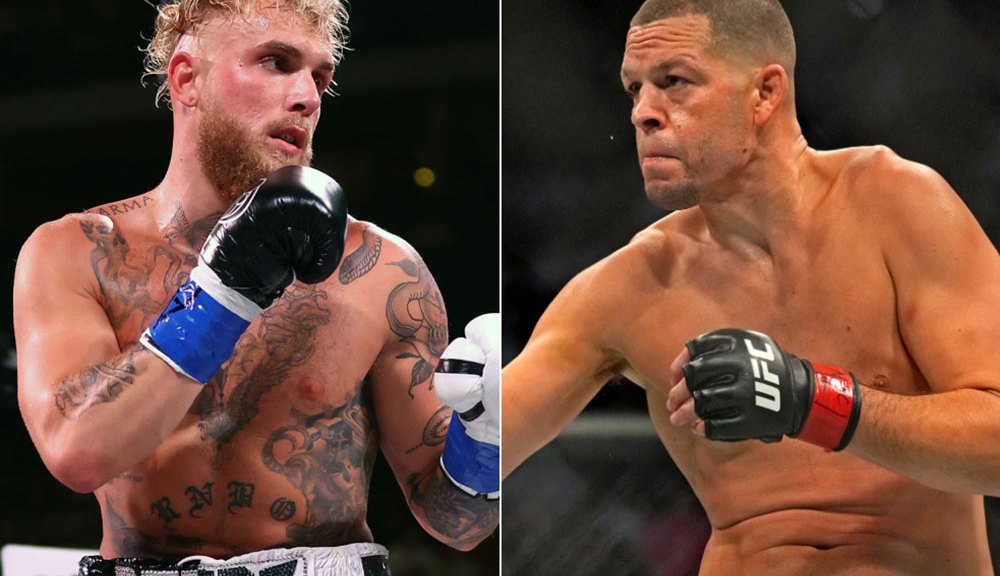 It’s been talked about for more than a year, but now the path is clear: A boxing match between Jake Paul and Nate Diaz finally can made anytime, anywhere.

That’s because last week Diaz officially became a free agent after the UFC waived his exclusive negotiating period early. Once that happened, it didn’t take long for Paul to issue the challenge on social media, claiming he’s got everything in place for the much-talked about showdown – he just needs Diaz to sign on the dotted line.

Now that it’s the closest its ever been to happening and given what we saw from Paul’s win over Anderson Silva, what’s the excitement level for this fight?

Our “Spinning Back Clique” panel of Nolan King, Danny Segura and Brian “Goze” Garcia discuss the ordeal with host “Gorgeous” George Garcia. You can watch their discussion in the video above.

“Spinning Back Clique” is released each Monday LIVE on MMA Junkie’s YouTube channel.