Video: UFC’s Darren Till irate, sounds off on cops questioning him about mask 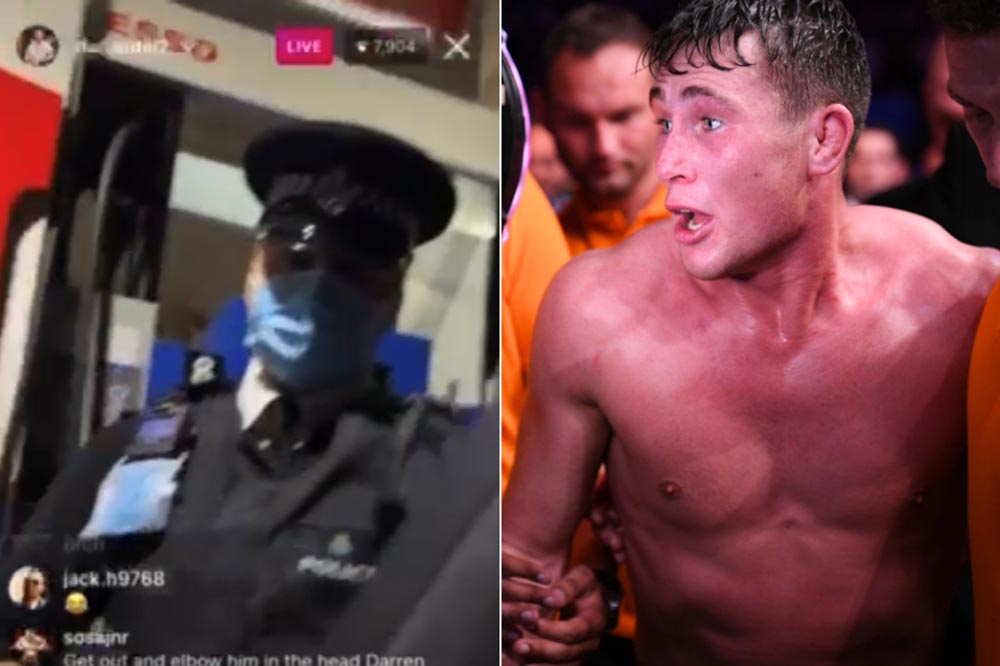 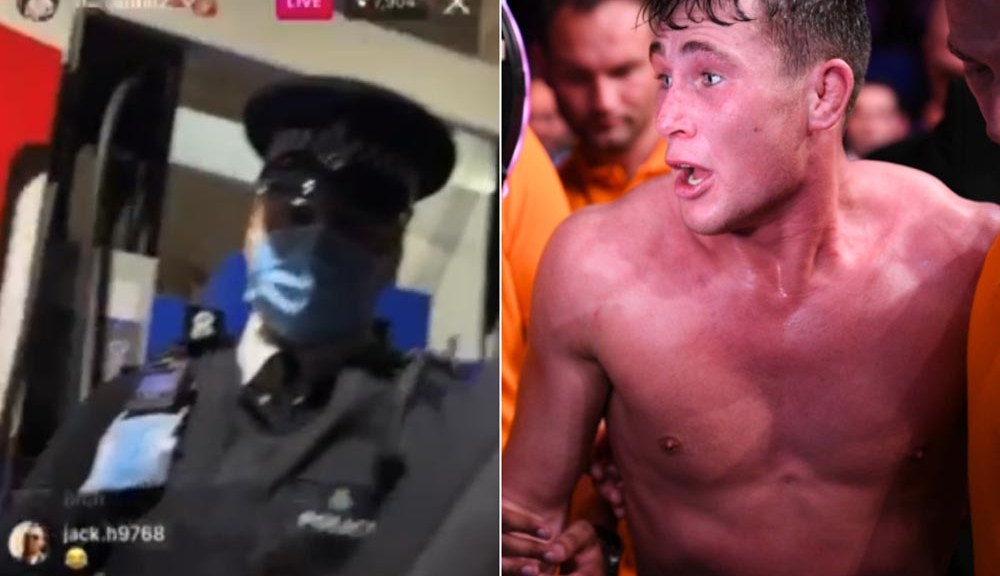 Darren Till was having none of it.

In a short video that surfaced on social media Wednesday, Till is irate as two police officers question him about not wearing a mask in public. It was Till who went live from his own account during the heated confrontation. The encounter takes place at a gas station, though it’s unclear in which city. Till lives in Liverpool, England.

In a longer version of the video sent to MMA Junkie, Till tells the officers they’re “harassing (him) over a mask.” The UFC middleweight is heard shouting and berating the officers with expletives from inside the driver’s side of his vehicle while they’re standing on the passenger’s side.

One officer tells Till he will be issued a fine; Till yells back that he doesn’t care. At one point, an officer opens Till’s front door, which sets him off even further.

You can watch the exchange in the video below (via Twitter):

Darren Till is having none of it. pic.twitter.com/wAOWSoO59l

Till later took to Instagram encouraging people to wear a mask as the COVID-19 pandemic continues to spread.

Till, 28, hasn’t fought since dropping a unanimous decision to former UFC middleweight champion Robert Whittaker last July. Till had been scheduled to return in December against Jack Hermansson, but was forced to withdraw due to injury.

Till, who opened his first 18 professional fights without a loss, has been defeated in three of his past four.