Video: How would Israel Adesanya vs. Robert Whittaker rematch play out? 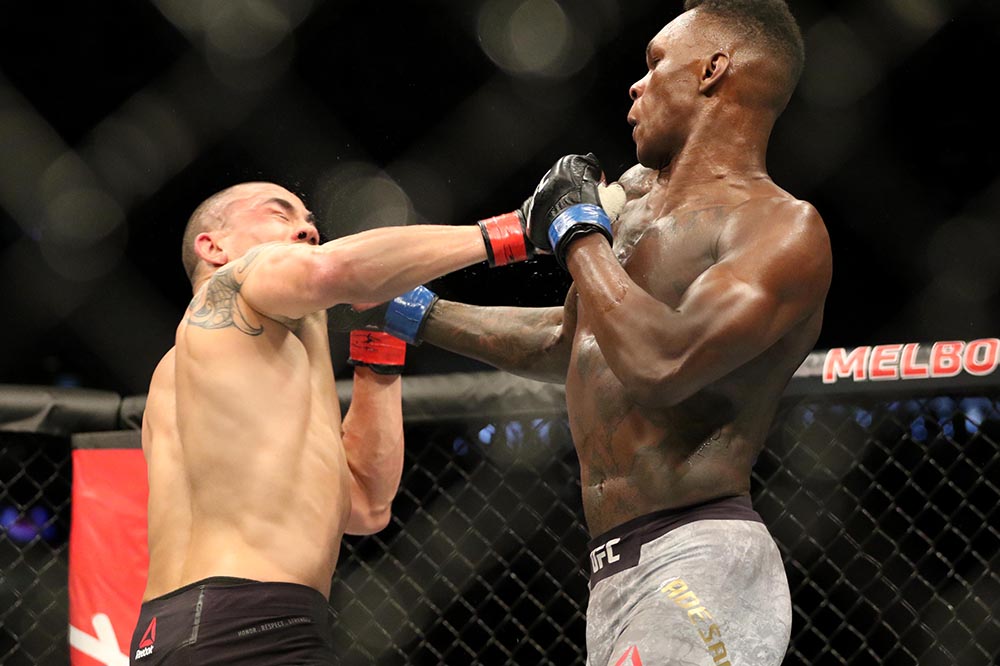 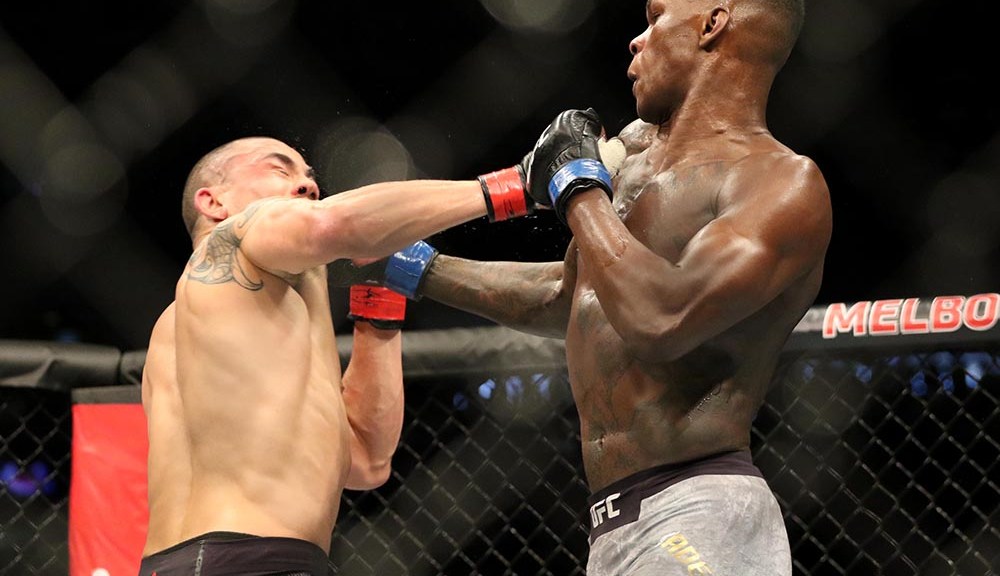 Former UFC middleweight champion Robert Whittaker finds himself in the driver’s seat for a title rematch with Israel Adesanya.

This past Saturday, Whittaker picked up his third consecutive win at UFC on ESPN 22 by soundly defeating Kelvin Gastelum with a clean-sweep unanimous decision. That makes victories over Darren Till, Jared Cannonier and now Gastelum since losing the belt to Adesanya in October 2019.

With all due respect to Marvin Vettori, assuming there can’t be another title fight to make but Adesanya vs. Whittaker, how would the rematch play out? Our “Spinning Back Clique” panel of “Gorgeous” George Garcia, Brian “Goze” Garcia, Danny Segura, and host John Morgan weighed in.

You can watch their discussion in the video above or this week’s full episode below.