Video: Does Jon Jones, Francis Ngannou or UFC need superfight the most? 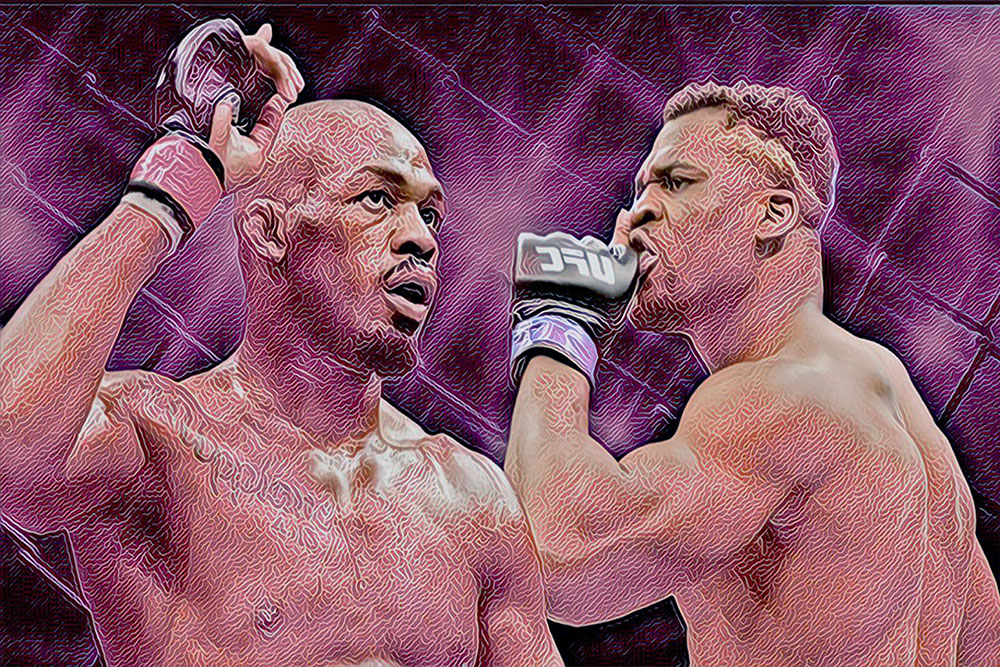 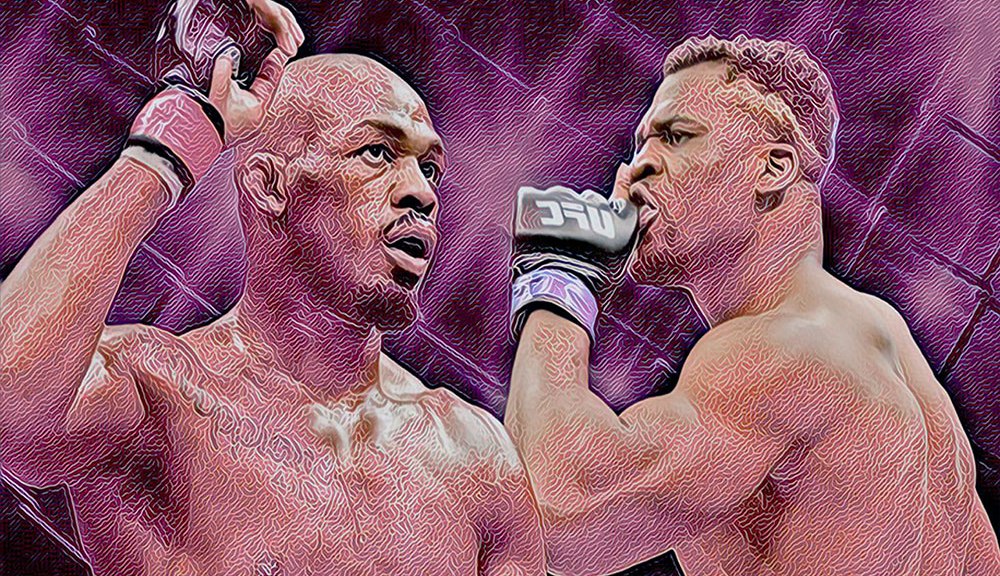 That’s because Jones, the former light heavyweight champ, has made it very clear that he wants to be paid accordingly for the superfight. And the UFC … well, Dana White and Co. don’t appear keen to negotiate. For that matter, Ngannou agrees with Jones and himself has said he’d appreciate a raise to fight Jones given how much the fight is expected to sell.

With all that being said, it appears we could be left with an Ngannou vs. Derrick Lewis rematch instead.

Our question on this week’s episode of “Spinning Back Clique”: Who needs this superfight to happen the most – Jones, Ngannou or the UFC? John Morgan, Mike Bohn, Danny Segura, and Brian “Goze” Garcia weighed in.

You can watch their discussion in the video above, as well as the full episode below.