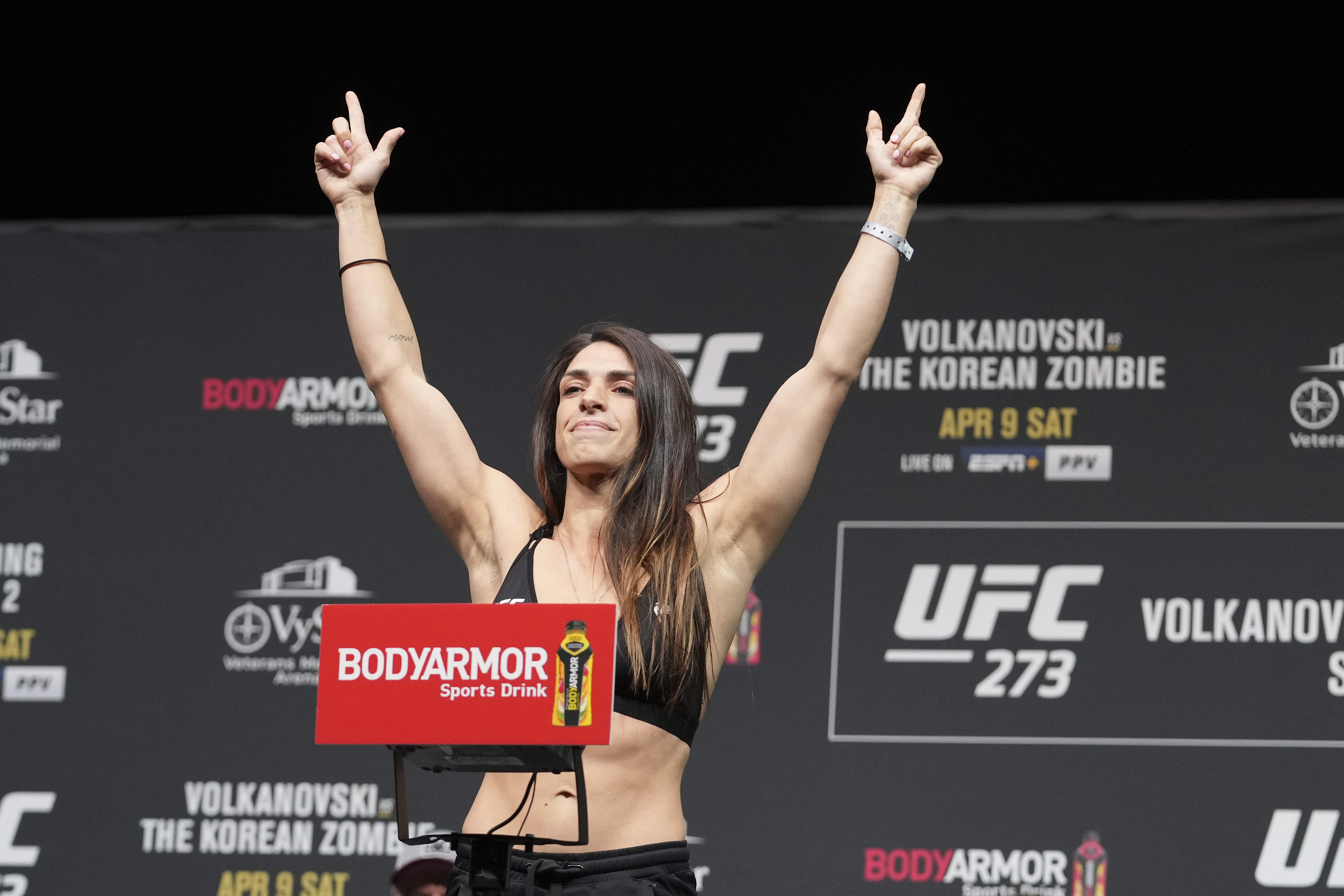 Mackenzie Dern entered the UFC as a highly-touted prospect due to her elite BJJ skills, and along with her arrival in 2018 came a lofty projection.

Dern’s fifth professional MMA fight was her UFC debut. That alone speaks to the expectations of her career trajectory. She received early comparisons to UFC Hall of Famer Ronda Rousey largely due to their grappling backgrounds, but being mentioned along with the former bantamweight champion suggests that a UFC title would also be in Dern’s near future.

At UFC Fight Night 211, Dern came up short in a majority decision after a 25-minute clash of styles with Xiaonan Yan, notching her third loss in 10 bouts with the promotion, and her second to a top-ranked contender in her last three fights.

While Dern has worked her way up to be able to share the cage with some of the best in the division, do you still belive she can one day claim UFC gold?

“Spinning Back Clique” is released each Tuesday on MMA Junkie’s YouTube channel. You can watch the full episode in the video below.

Photos: Mackenzie Dern through the years 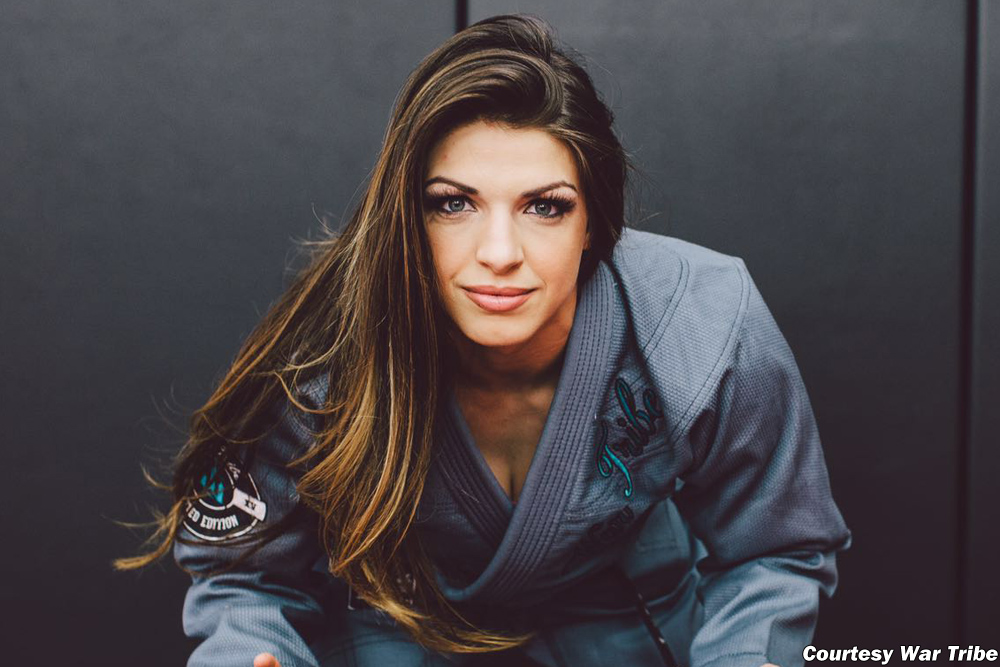