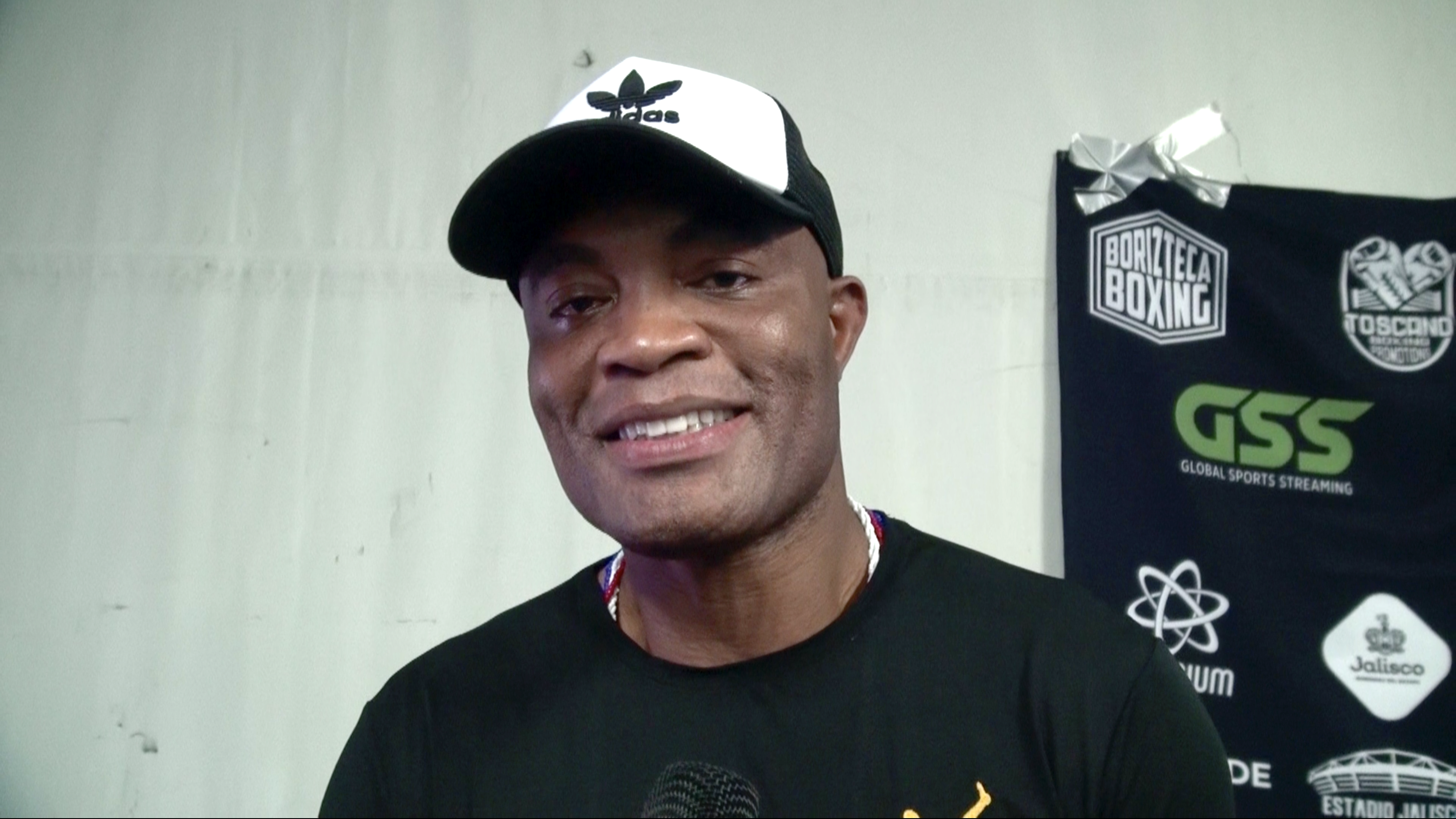 The former UFC middleweight champion had a successful return to boxing, defeating Julio Cesar Chavez Jr. on the main card of Tribute to the Kings at Jalisco Stadium. Silva won a split decision, outpointing Chavez Jr. 75-77, 77-75, and 77-75 in their eight-round contest.

Tribute to the Kings results: Anderson Silva turns back the clock, wins in boxing return vs. Julio Cesar Chavez Jr.

Silva shined in his performance, outclassing the former WBC middleweight champion in his own sport. Silva describes this win as a “magical moment” in his career.

This was the first time Silva competed outside of the UFC since 2006 and only his third professional boxing bout.

Watch Silva react to his win over Chavez Jr. and discuss what next for his career in the video above. 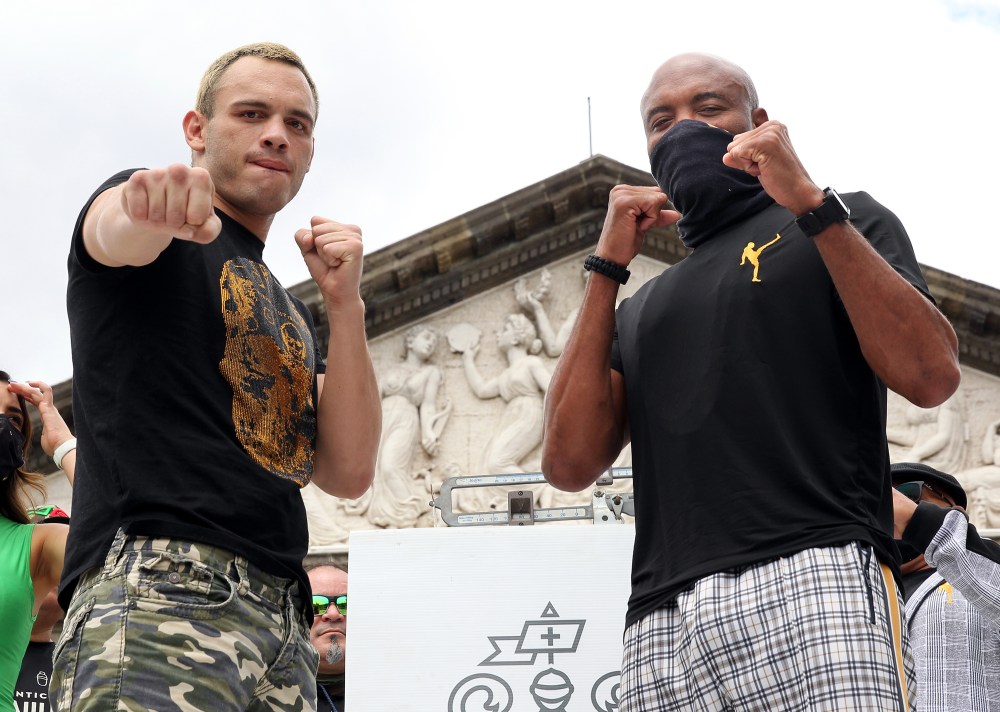