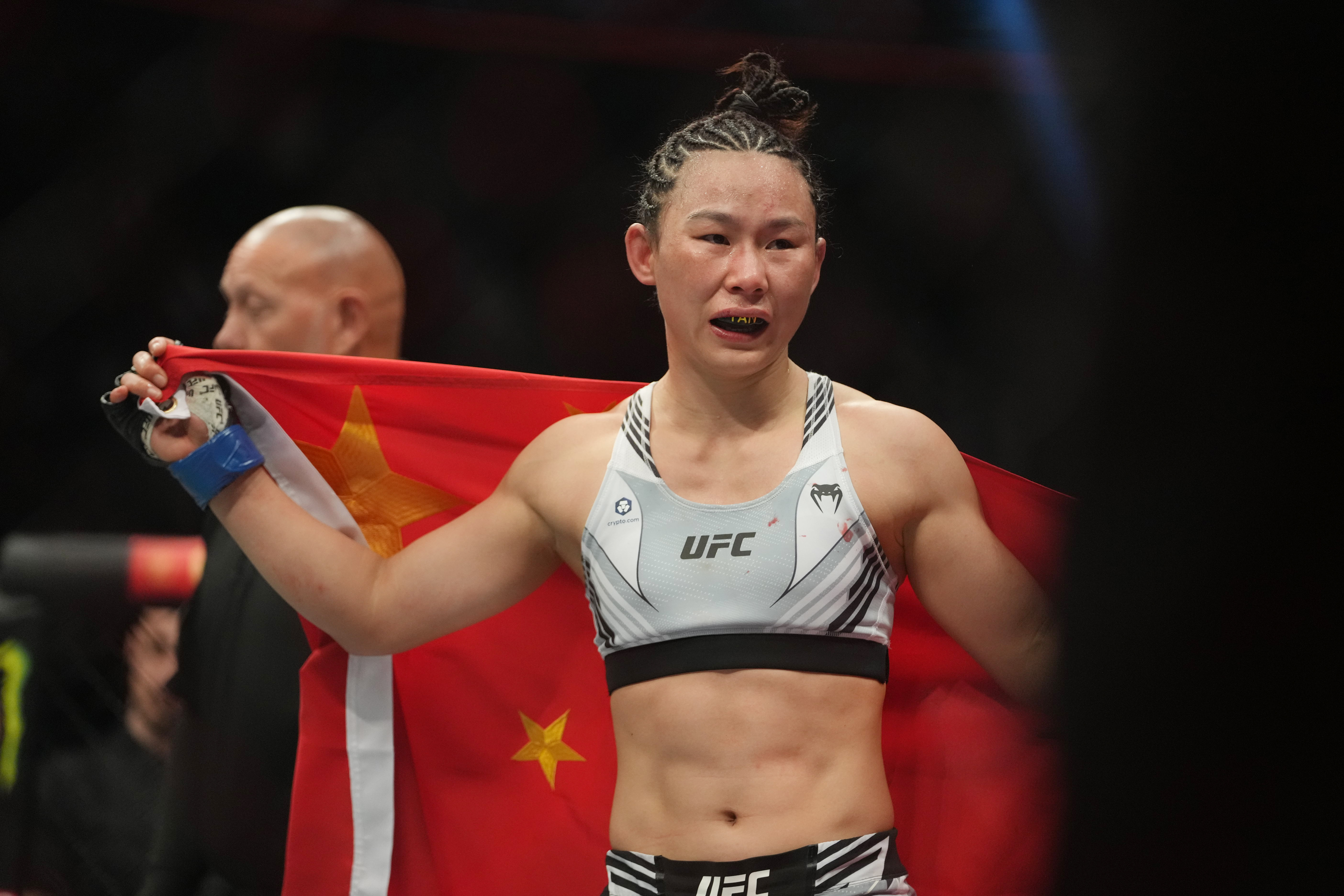 UFC, Bellator, and ONE Championship all had events causing changes in the Oct. 4 edition of the USA TODAY Sports/MMA Junkie rankings.

The main event of UFC Fight Night 211 saw Yan Xiaonan defeat Mackenzie Dern in a 25-minute clash of styles. Yan entered the contest at No. 9, but her win shakes up the division, claiming Dern’s No.5 position, and bumping her defeated opponent to No. 6.

Bellator 286 was capped by a featherweight title fight, where Patricio Freire defeated Adam Borics by unanimous decision. Freire’s victory moves him past Max Holloway to take the No. 2 spot at featherweight.

At ONE on Prime Video 2, Jing Nana Xiong picked up another hard-fought win over Angela Lee to defend the strawweight title in their trilogy bout. As a result, Xiong moves up one spot to take No. 12 among women’s strawweights.

Check out all the latest pound-for-pound and divisional USA TODAY Sports/MMA Junkie rankings below.