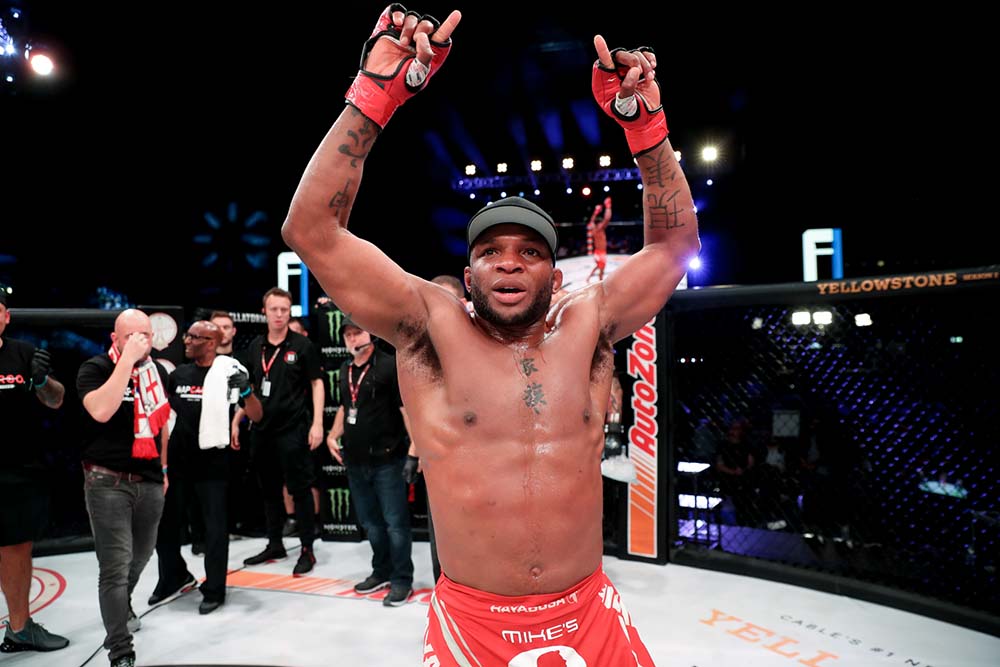 Paul Daley has three fights left on his current Bellator contract, and he’s looking to make the most of them.

First up, the 85-fight combat sports veteran faces Derek Anderson in the three-round main event of Bellator 247 on Thursday.

Moving up from lightweight, Anderson is coming off back-to-back wins but has competed just twice since January 2017. Daley (42-17-2 MMA, 8-4 BMMA) hasn’t been impressed.

“I don’t rank him very highly without trying to be arrogant,” Daley told reporters during a virtual pre-fight media day held Monday. “I said this about our common opponent, Saad Awad: I’m more experienced than him. Coming up from 155, I just think even though he’s 6-foot, and he’s fought at 170 before, fighting at 170 against me is probably not the best choice. I’m not taking him lightly, but I don’t see him lasting very long. I’ll probably knock him out early on – either (Round) 1 or 2.”

Beyond Anderson (16-3 MMA, 7-3 BMMA), higher profile challenges exist, Daley said. One possibility is a rematch against rival Brit Michael Page. Daley has never chased a rematch with Page (17-1 MMA, 13-1 UFC) following a split decision loss in the first meeting, but the insertion of title gold into the picture would change that.

“Douglas Lima (is) going up,” Daley said. “The belt is there. I know Scott Coker said (Lorenz) Larkin is the No. 1 contender, which, I knocked him out. I think a much bigger fight if you were to put a fight together, and you were to have an audience or just have people interested would probably be a vacant title or an interim title (fight) with me and MVP. It’s not that I want the rematch. I feel like I won (the first fight), but if I want to compete against anyone for the belt, this is the fight that makes sense.”

Despite Daley mentioning his contract status three more times, he wouldn’t call the end of his current stint a “retirement.” Daley indicated he’s leaving his options open, not knowing what the future holds.

“If Bellator chooses to make me a new offer, who knows?” Daley said. “But definitely, for what I am committed to, it’ll be the end of that commitment after these three fights. … I wouldn’t call it retirement. I’d call it three more fights left on this contract.”

Bellator 247 takes place Thursday at Allianz Cloud in Milan, Italy. The event marks the start of Bellator’s CBS run, with the event airing on CBS Sports Network after prelims on MMA Junkie. 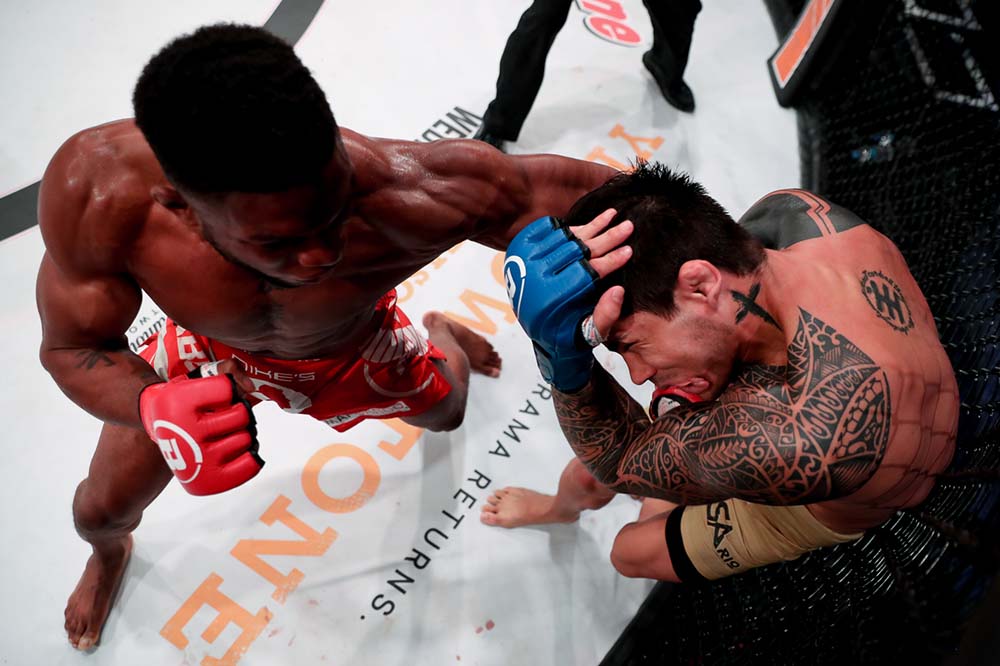 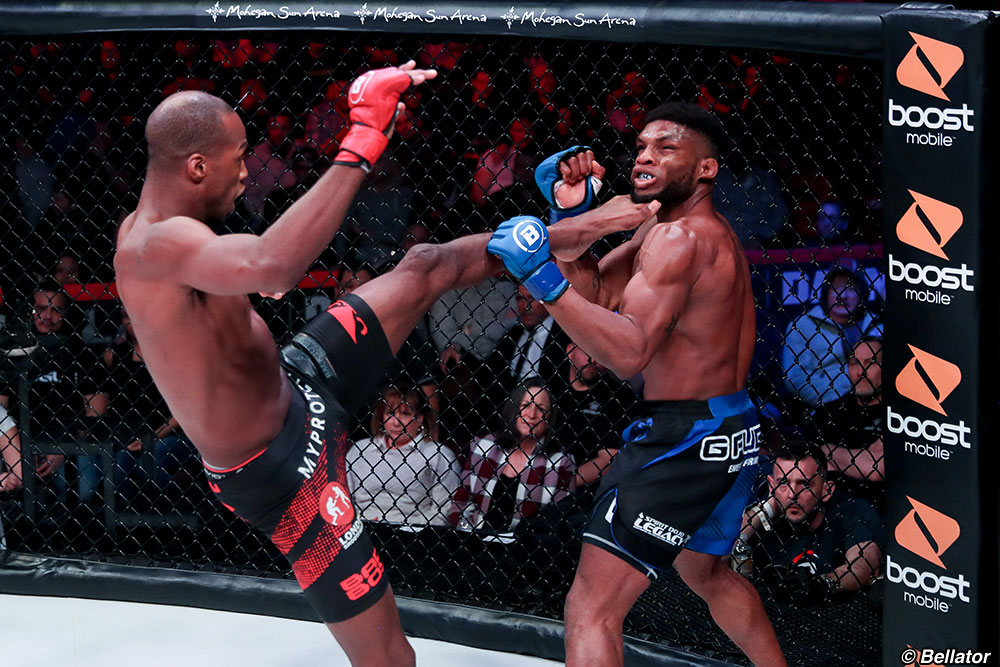