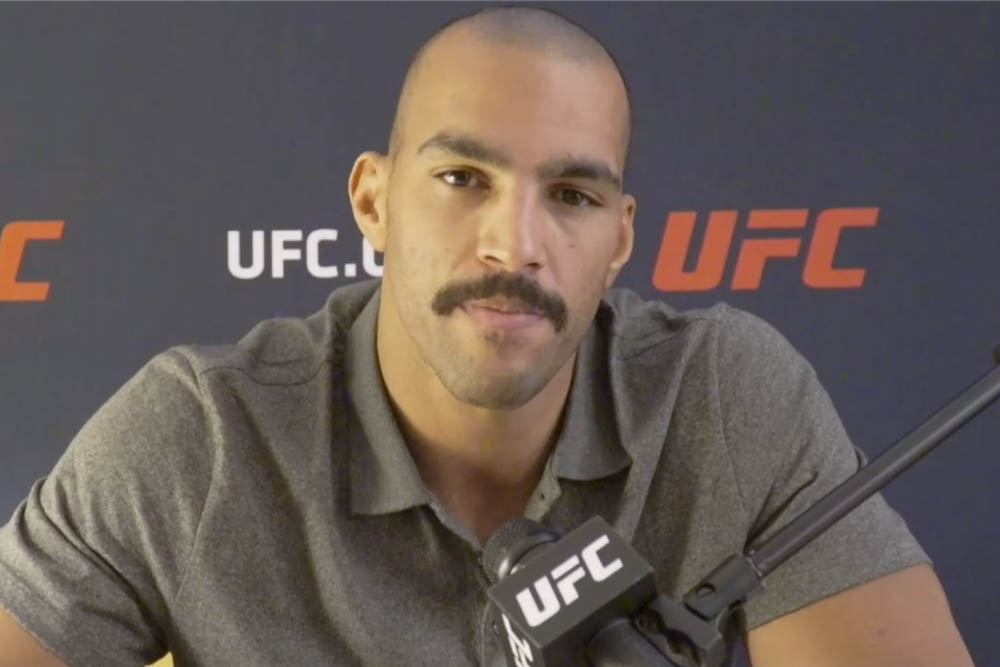 UFC light heavyweight Devin Clark’s training camp ahead of the biggest fight of his career hasn’t been easy.

And ahead of such a big moment, Clark has also had to mourn the death of his mother-in-law, who was in hospice care before she passed away last week.

“To finish camp was super tough,” Clark told reporters Wednesday during UFC on ESPN 18 virtual media day. “To not just pack up my bags, go home, and hug my wife and my daughter and console them is one of the toughest things I’ve had to do as a husband, as a father, as a man.

“It’s a super difficult time, but with that being said, my whole family, we’re all in for this fight, including my mother-in-law. Before she passed, she gave me her blessing to pretty much go out there and beat up Anthony in the first round and finish him right away. She wanted me to stay and fight, and that’s what I’m doing. I also had my wife’s blessing, and my wife has been so tough through this whole thing and just handling it all on her own. It’s super incredible, and I’m super proud of her. We’re in this together.”

Clark, 30, is on a two-fight winning streak heading into Saturday’s fight. A third consecutive victory, against a former title challenger and current top-10 fighter, would put the Jackson Wink MMA product in a good spot in the division.

Clark knows this bout with Smith could have consequential effects on his career.

“It’s a big fight for me, a life-changing fight, something that will lead me to what I promised myself when I started fighting, which is the UFC championship belt,” Clark said. “This is one step closer. Beat Anthony on Saturday, and that opens the door for a couple or rematches I have my eyes on with (current champion Jan) Blachowicz and (Aleksandar) Rakic.” 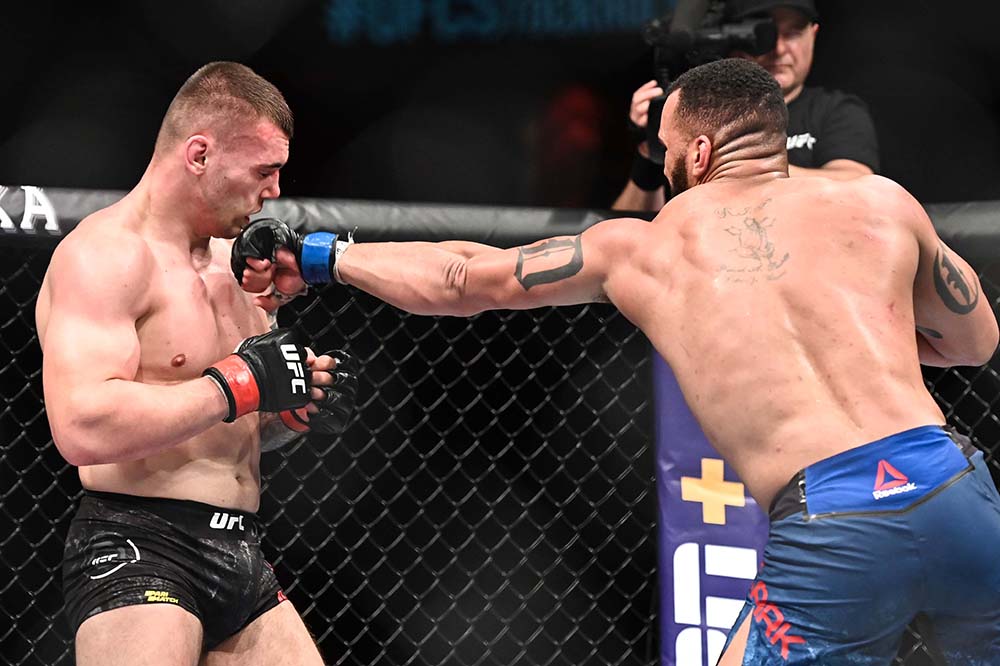