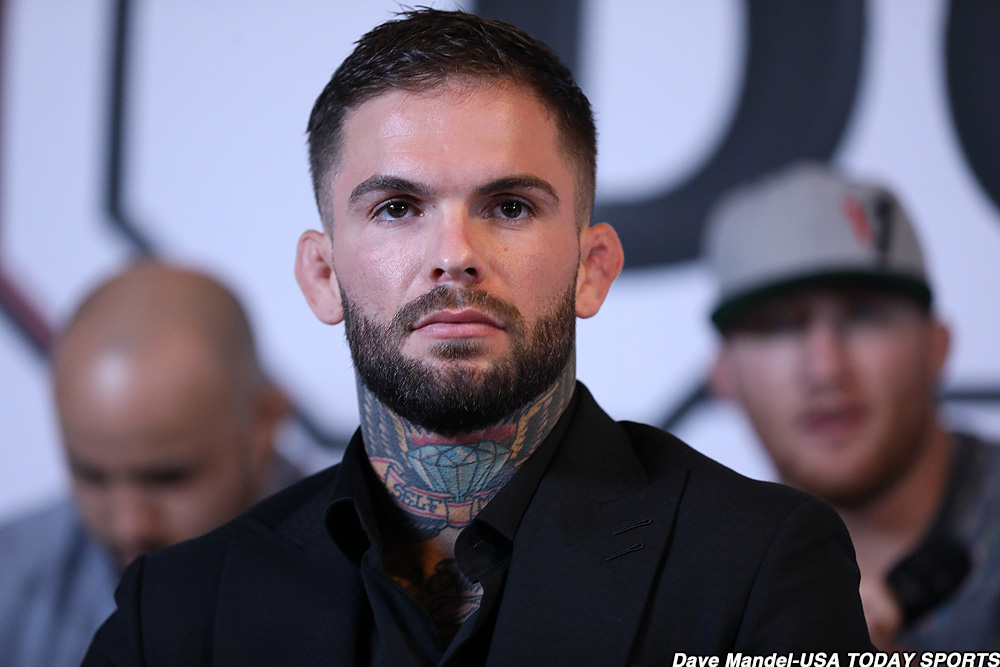 Former UFC bantamweight champion Cody Garbrandt spoke out against Southwest Airlines on Thursday after apparently being forced off a flight because of a dispute with crew members over how his son was wearing his mask.

Garbrandt, who shared video of the incident on Instagram, indicated the issue arose because his 2-year-old son “wouldn’t put his mask over his face.” A point-of-view video shows one flight attendant, presumably responsible for questioning Garbrandt in the first place, hide in a bathroom as Garbrandt approaches. Another crew member shuts the bathroom door and tells Garbrandt “you need to turn it off” and “exit the aircraft please.”

That’s when Garbrandt appears to back away before the video cuts off.

A second video posted by Garbrandt, without audio, shows three members of the flight crew wearing masks as he exits the plane – but not the two pilots, which Garbrandt took umbrage with.

“Kicking a (2-year-old) off a plane ride but your captains aren’t wearing their masks, while we all are full capacity sharing the same air! What a joke,” Garbrandt wrote in his caption, which included the airline’s official Instagram handle.

It’s unclear if Garbrandt was on the plane with anyone other than his son.

On its website, Southwest’s COVID-19 safety protocol on masks states that “a properly worn mask completely covers the nose and mouth, is secured to the head with ties, ear loops, or elastic bands that go behind the head, and fits snugly against the side of the face.” The mask policy states that “young children under the age of 2” are exempt; Garbrandt’s son is 2.

Souhtwest did not immediately respond to MMA Junkie’s request for comment.

Garbrandt, 29, contracted COVID-19 last October. More than two months later in December, he was still recovering and shared the severity of his case in an interview with ESPN.

Garbrandt hasn’t fought since his knockout win over Raphael Assuncao last June at UFC 250, which snapped a three-fight losing skid. On the strength of that performance, Garbrandt had been scheduled to challenge Deiveson Figueiredo for the flyweight title Nov. 21 at UFC 255, but Garbrandt was forced to withdraw after testing positive for COVID.

It’s unclear when Garbrandt will return to the cage, as Figueiredo is slated to rematch Brandon Moreno in June at UFC 263. 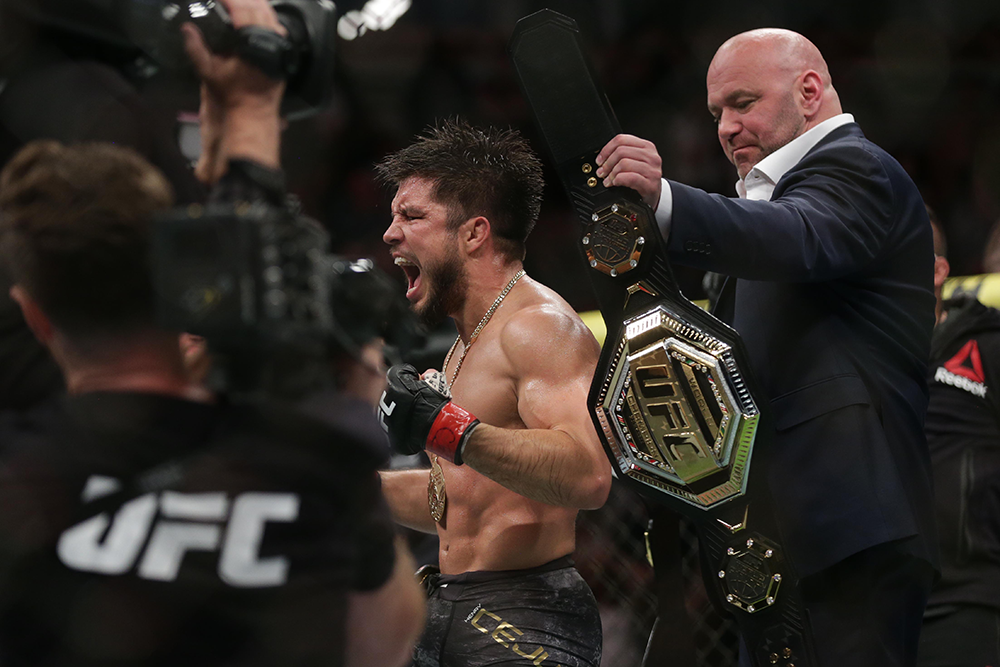