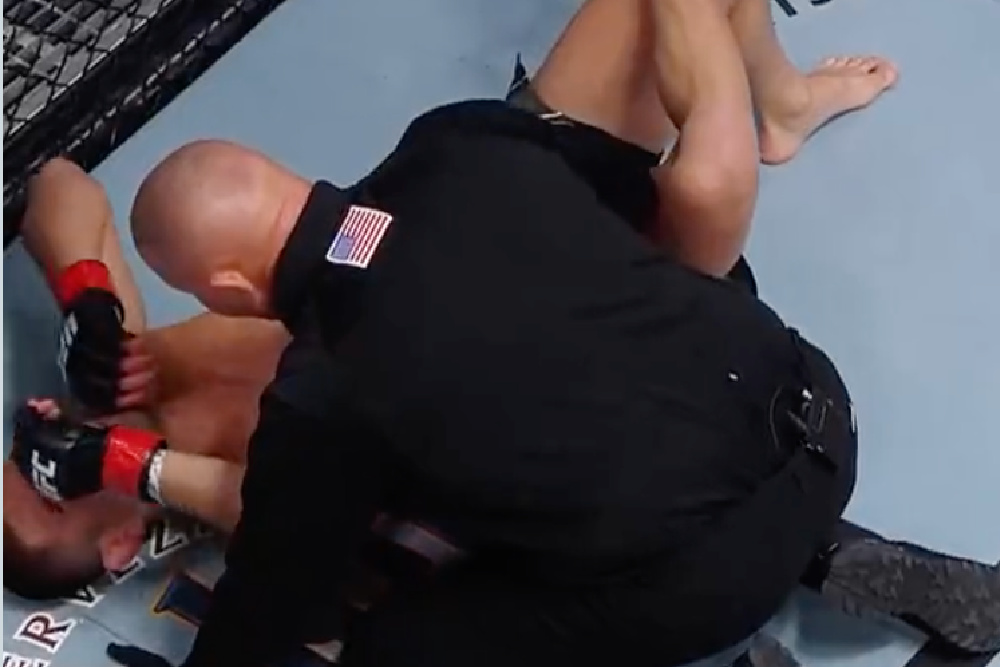 Louis Smolka’s streak of avoiding the knockout came to an end Saturday at UFC on ESPN 31 courtesy of Vince Morales.

As Smolka tried to attack with knees in the clinch, Morales loaded up on a counter left hand that dropped him and put the lights out for the stoppage at the 2:02 mark of Round 1.

That’s how you start the show! 😳@Vandetta135 gets the finish in RD 1️⃣! #UFCVegas44 pic.twitter.com/6asiBa5Qte

With back-to-back wins in the octagon for the first time, Morales said he wants a step up next time he enters the octagon.

“It’s my first knockout in the UFC,” Morales said in his post-fight interview with Daniel Cormier. “It feels good man. I’d love to get on that London card (in March), I’ve never been to London. I heard Nathaniel Wood needs an opponent” 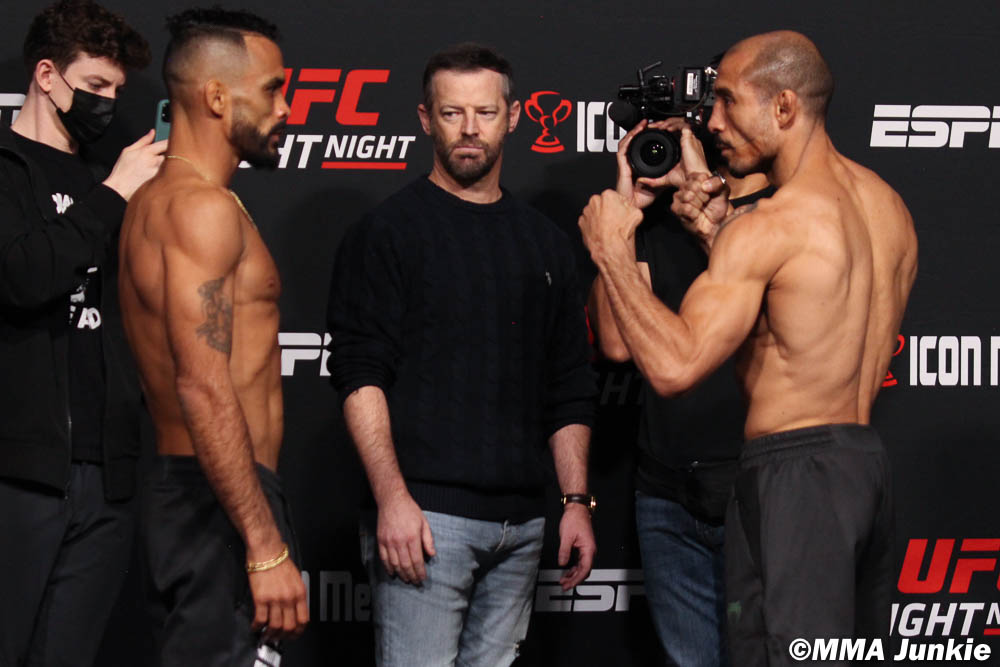