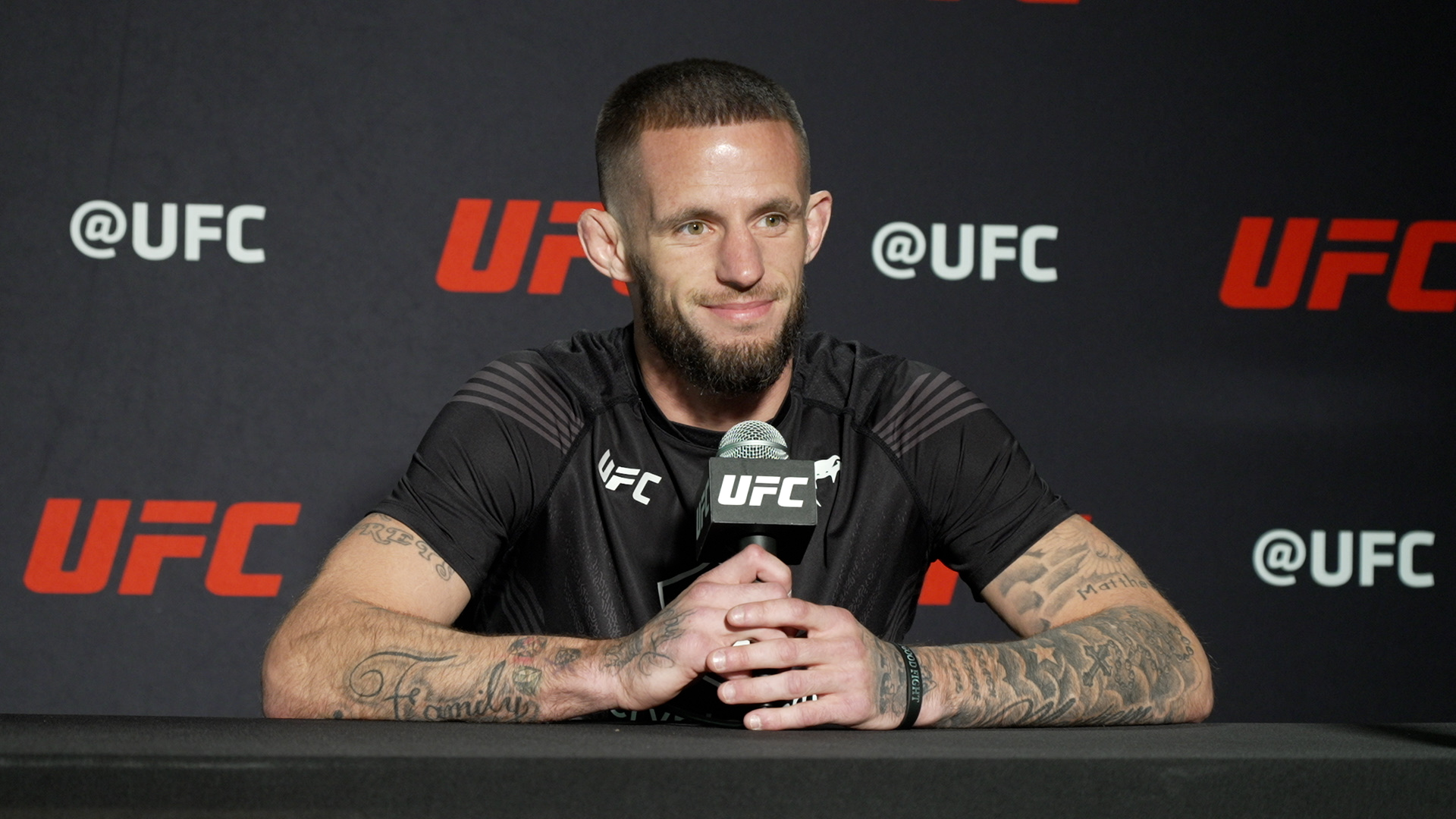 LAS VEGAS – After four fights in the UFC’s bantamweight division, Nate Maness discovered it was time to make a change.

At UFC Fight Night 214, Maness (14-2 MMA, 3-1 UFC) will drop down to the flyweight division for the first time in his career, where he will face Tagir Ulanbekov. The event takes place Saturday at the UFC Apex and streams on ESPN+.

Despite winning his first three fights under the UFC banner at bantamweight, Maness believes the switch to a lighter division makes sense because he was arriving at each fight week weighing less and less.

In his last outing, Maness’ four-fight win streak was snapped in a unanimous decision loss to Umar Nurmagomedov. On Saturday, he will get a chance to rebound against another Khabib Nurmagomedov product in Ulanbekov (14-2 MMA, 2-1 UFC), who will also be looking to get back into the win column.

But facing back-to-back fighters under the tutelage of the UFC Hall of Famer isn’t about revenge for Maness.

“All those guys are super nice to me, I wouldn’t say revenge,” Maness told reporters including MMA Junkie at Wednesday’s media day. “But I definitely want to have a better and stronger performance and get some respect back.”

You can watch Maness’ full media day interview in the video above. 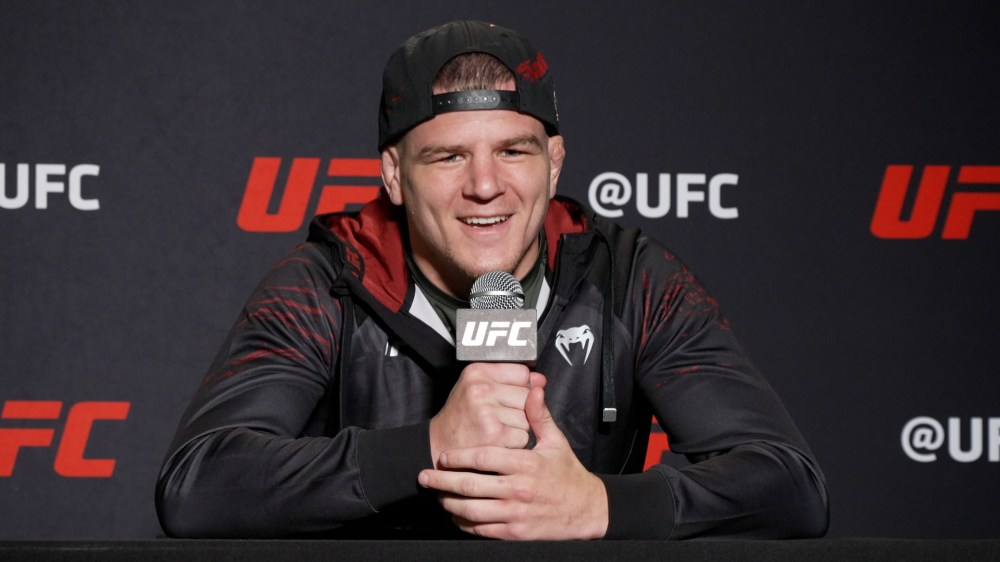