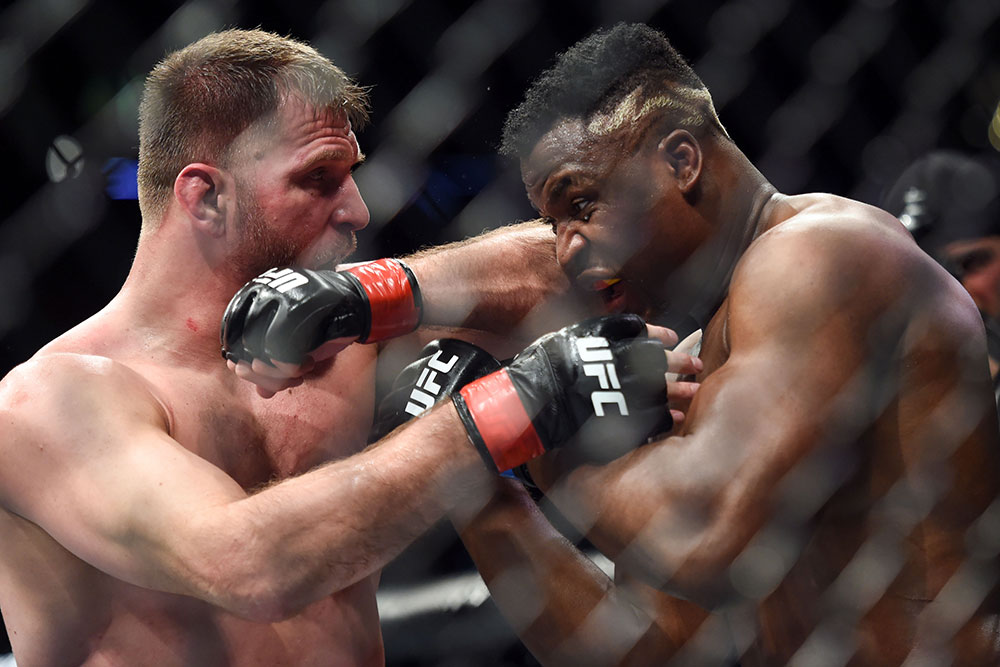 UFC heavyweight champion Stipe Miocic doesn’t appear all that keen to run it back with Francis Ngannou.

All signs point to Ngannou (15-3 MMA, 10-2 UFC) getting the next title shot at Miocic (20-3 MMA, 14-3 UFC) after the champ successfully defended the belt in his trilogy fight with Daniel Cormier at UFC 252 this month. UFC president Dana White has said multiple times that’s “definitely” the fight he wants.

The problem, however, is that Miocic has already thoroughly beaten Ngannou. He handed “The Predator” his first octagon defeat by unanimous decision at UFC 220 in January 2018, but since then Ngannou has worked his way back up.

With the exception of an infamously lackluster bout with Derrick Lewis after the first Miocic fight, Ngannou has been in a tear. He’s scored first-round knockouts over Jairzinho Rozenstruik, Junior Dos Santos, Cain Velasquez and Curtis Blaydes to earn his rematch.

Spinning Back Clique: Did the Stipe Miocic-Daniel Cormier trilogy reach a satisfying conclusion?

That isn’t enough to get a rise out of the always even-keeled Miocic, who said in a recent Instagram Q&A with fans that he would prefer to fight someone new next, and not another rematch. 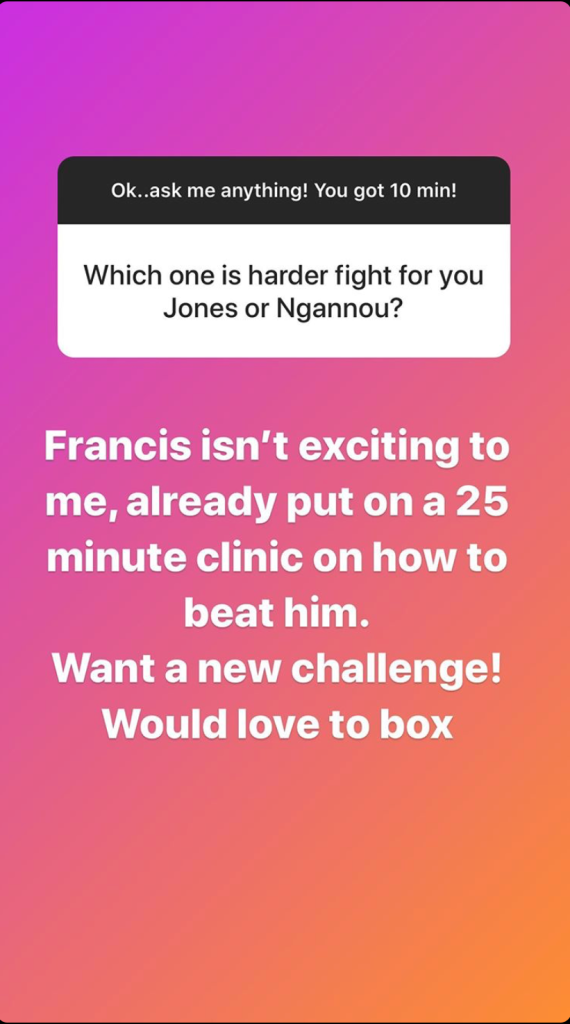 “Francis isn’t exciting to me, already put a 25 minute clinic on how to beat him. Want a new challenge! Would love to box.”

Although Miocic isn’t overly enthusiastic about rematching Ngannou, this isn’t an unfamiliar stance from him. He didn’t love the idea of having a third consecutive fight with Cormier after going back-to-back, but ultimately accepted the title defense that was offered to him.

Miocic said in the immediate aftermath of UFC 252 that he would take on all comers as he goes for the second defense of this title reign. Jon Jones moving up to heavyweight could provide a potential wildcard, but UFC boss White has already said “Bones” won’t jump Ngannou in the pecking order.

The Trilogy: Stipe Miocic vs. Daniel Cormier in pictures 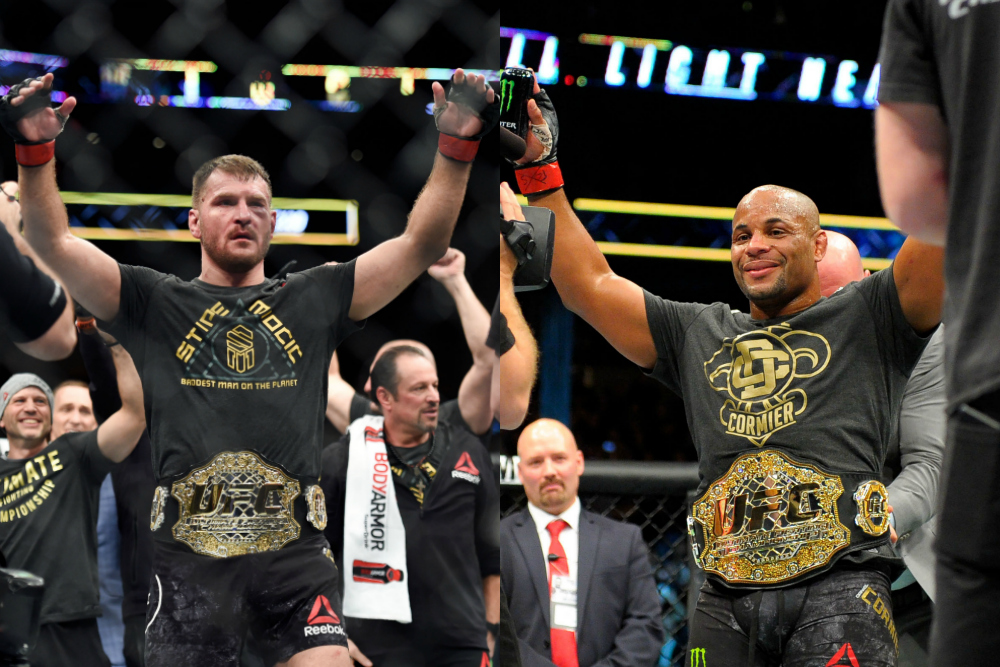 Photos: Francis Ngannou through the years 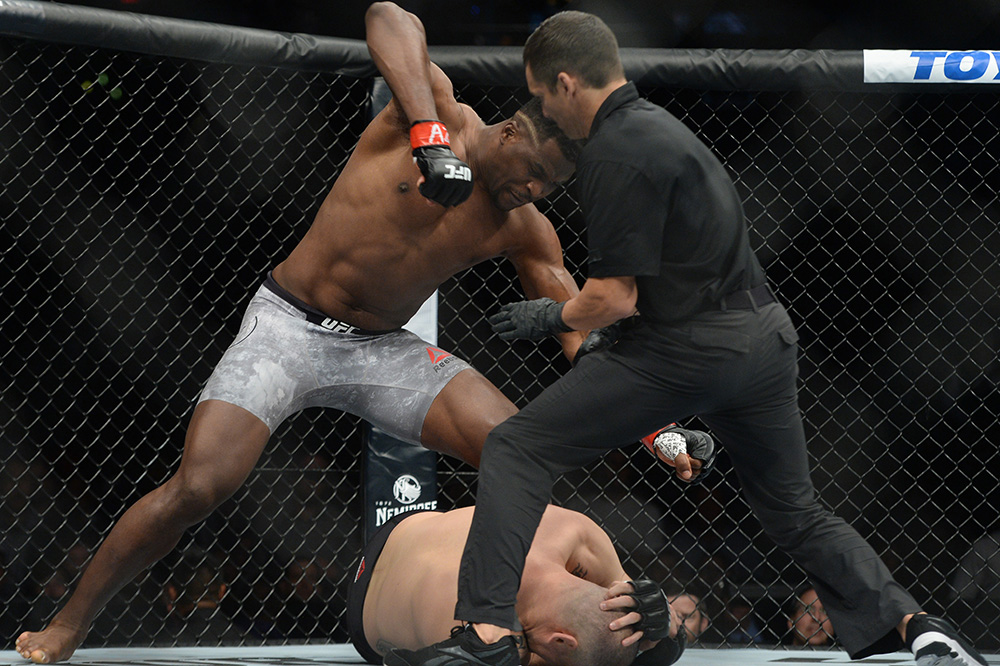