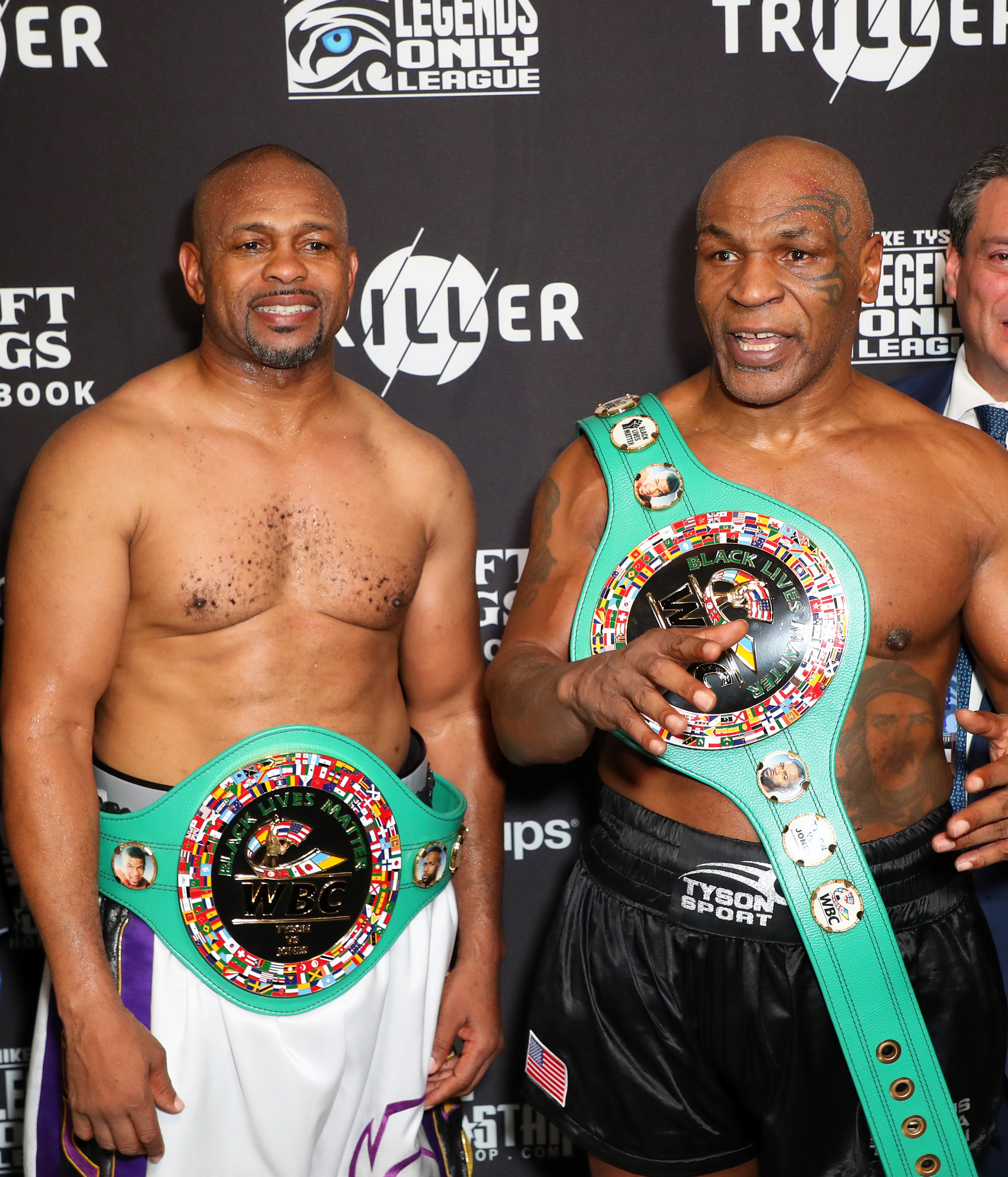 White, who is a personal friend of Tyson and has had him as a guest at numerous UFC events over the years, was watching Tyson’s exhibition bout with Jones Jr. from his green room at the UFC Apex in Las Vegas, while UFC on ESPN 18 was going down.

At the conclusion of the event, White spoke to the media, and gave his reaction to the eight-round fight which was unofficially declared a draw by the WBC judges. Needless to say, he came away pleased.

“I didn’t want to say anything negative because I love Tyson and he’s a good friend of mine,” White told reporters, including MMA Junkie, at the UFC on ESPN 18 post-fight news conference. “I was nervous. He’s (54) years old. Time is undefeated. Time takes us all down and one of the things I was worried for Mike is that he has this incredible aura still, and (54) years old – fighting is young man’s game. All that being said, he looked (expletive) awesome tonight.

“I was blown away by how good he looked. One of the things I was worried about with Roy – Roy’s 51 years old, but Roy’s been way more active than Tyson has been. But Roy actually got way more tired tonight than Mike, which was shocking. I’m happy for him. I hope they both made a (expletive) zillion dollars, and it exceeded my expectations.”

Although the special judges did not decide a winner, White said “Tyson won the fight.” After he competed, Tyson said he would be interested in getting back in the ring for more action in the future.

As someone who had reservations about Tyson fighting at this stage of his life, White indicated he’s been convinced otherwise, and object to seeing his friend do it again.

“He looked good,” White said. “He’s a grown ass man and he’s going to do what he wants anyway, but good for him. It was actually a good fight. It was an entertaining fight to watch and I thought he looked really good. I’m happy for him.” 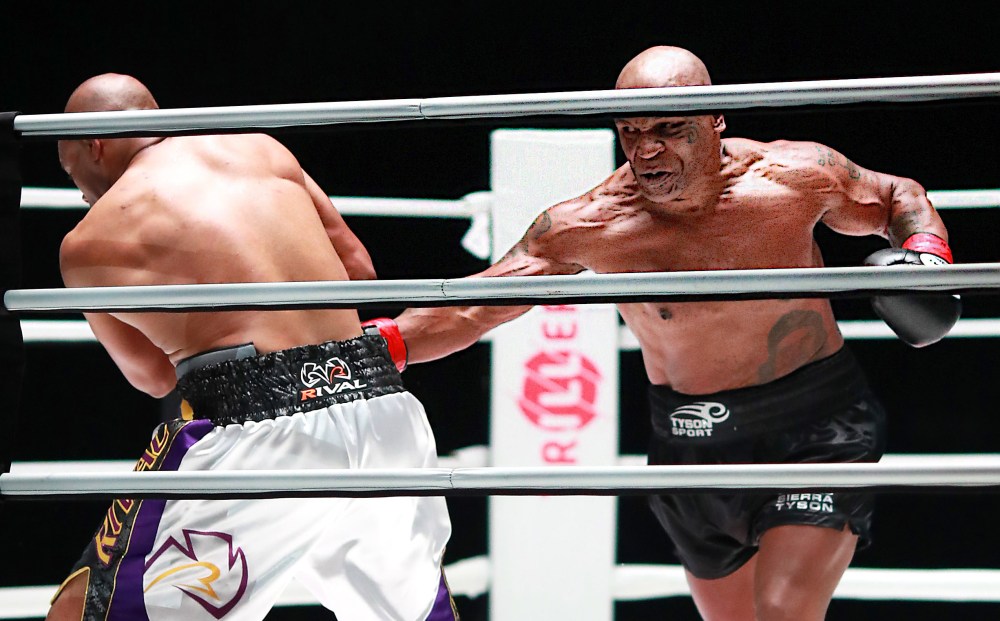