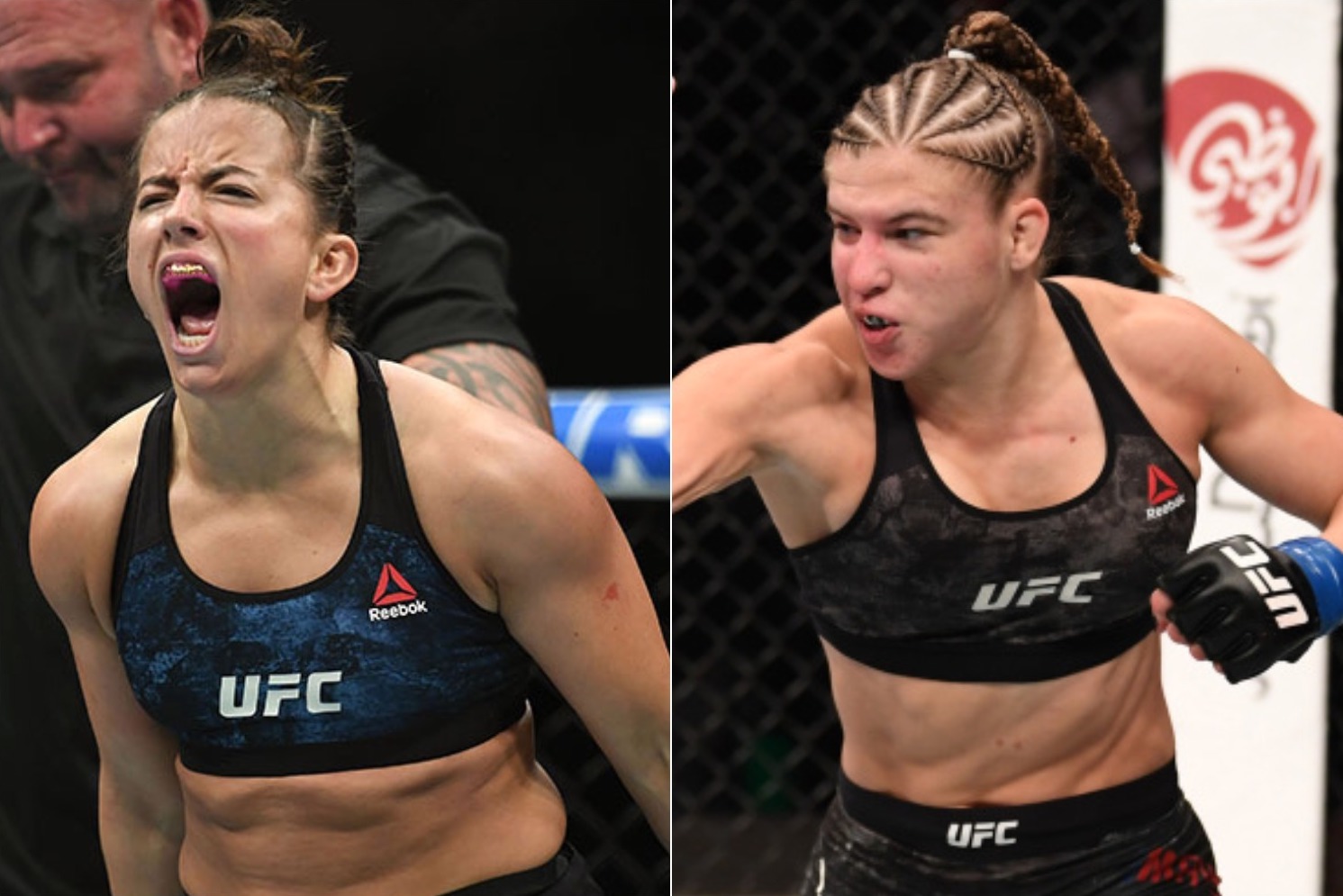 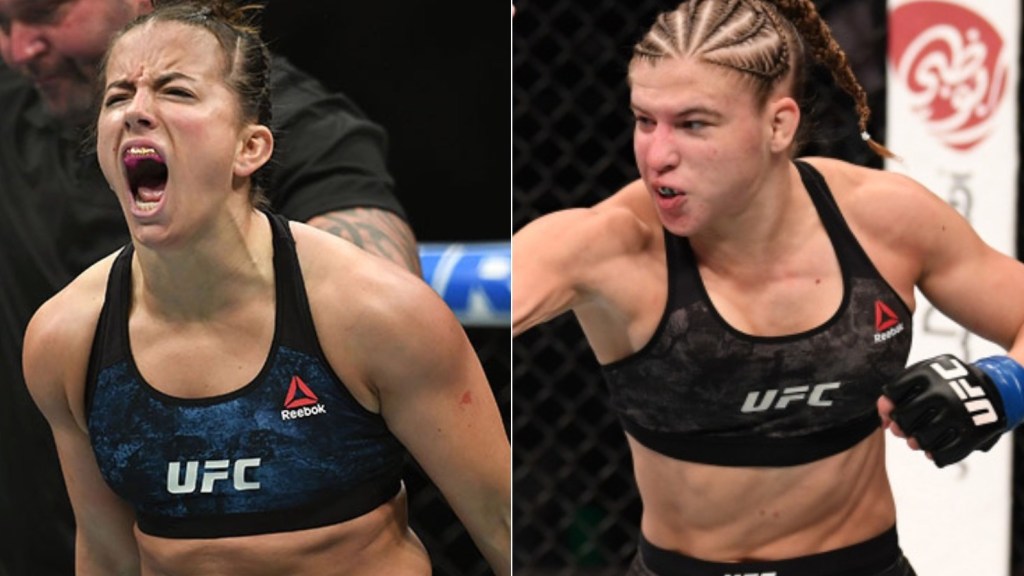 Two of the UFC women’s flyweight division’s most notable prospects are set to square off this summer.

Maycee Barber and Miranda Maverick will fight at the promotion’s July 24 event, which doesn’t currently have a location or venue at this time. UFC president Dana White informed broadcast partner ESPN of the booking Tuesday.

Barber (8-2 MMA, 3-2 UFC) is coming off two-straight unanimous decision losses. In January 2020, Barber was defeated by former UFC women’s flyweight title challenger Roxanne Modafferi. In that fight, Barber injured her knee, and as a result, was out of action for 13 months. When she returned in February 2021, she was defeated by Mexico’s Alexa Grasso.

Maverick (9-2 MMA, 2-0 UFC) is off to a hot start in her UFC career. At UFC 254 in October, Maverick debuted and defeated Liana Jojua by TKO at the end of the first round due to a cut. She returned March 27 at UFC 260 and won a unanimous decision against Gillian Robertson.

With the addition, the July 24 lineup includes: