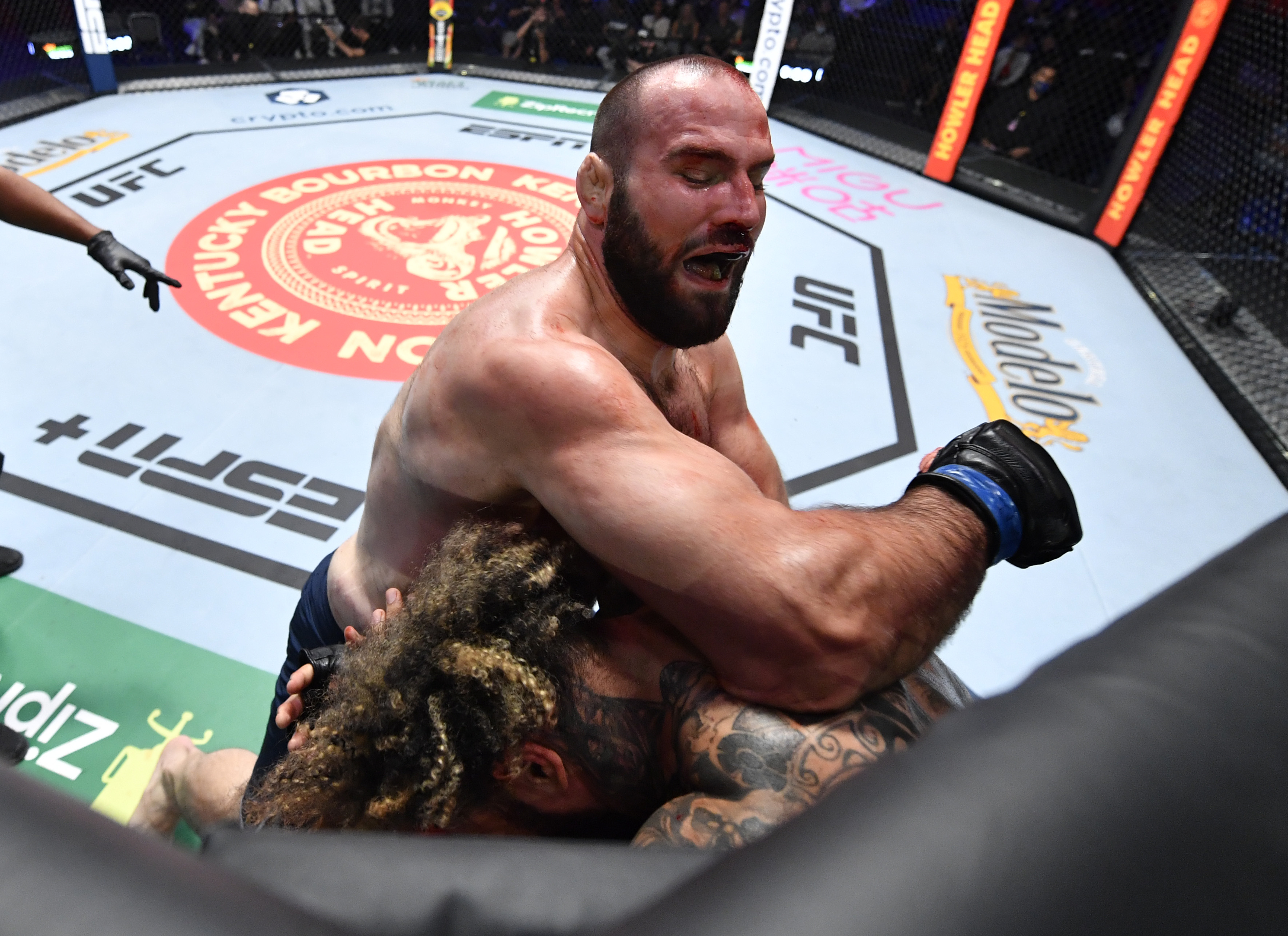 A pair of big Dana White’s Contender Series veterans will meet under the UFC banner on Aug. 13.

Martin Buday will square off against Lukasz Brzeski in a heavyweight bout at an upcoming UFC Fight Night event, multiple sources have told MMA Junkie. The event does not yet have a confirmed location or venue.

Buday (10-1 MMA, 1-0 UFC) will look to make it two straight in the UFC following his successful, yet controversial debut against Chris Barnett in April. Buday won a technical unanimous decision following an illegal elbow that was deemed unintentional by the referee. The DWCS veteran defeated Lorenzo Hood via first-round knockout on the show to gain entry into the promotion.

Lukasz Brzeski (8-1-1 MMA, 0-0 UFC) makes his debut with the UFC following an appearance on DWCS which was overturned to a no contest. Brzeski locked in a deep rear-naked choke and the referee thought his opponent Dylan Potter tapped, but upon review, it was determined he did not. Regardless, Brzeski gets his shot in the UFC this August.

With the addition, the Aug. 13 lineup includes: 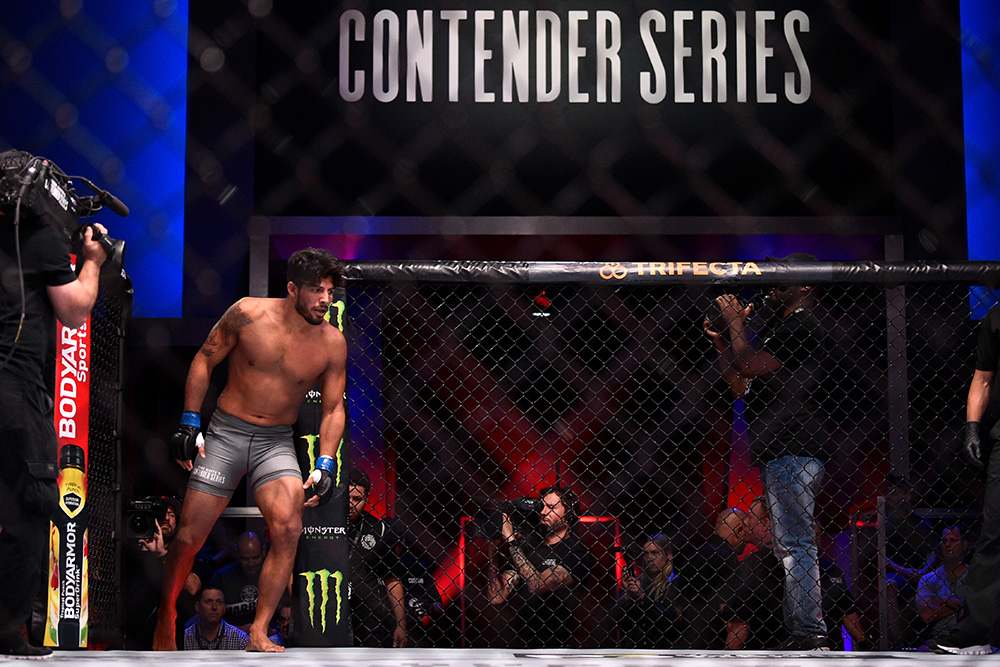