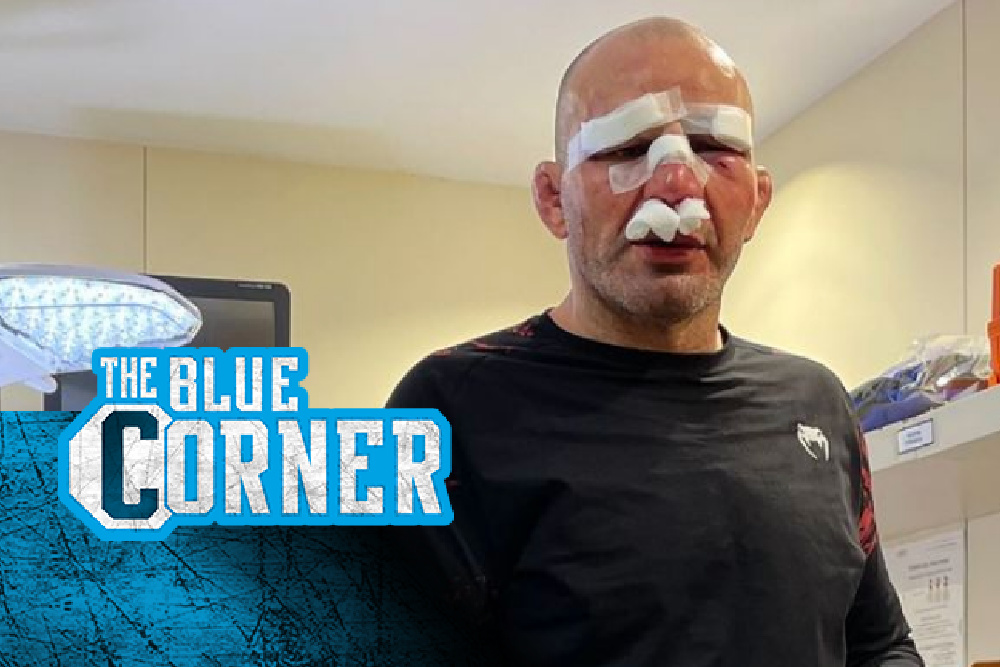 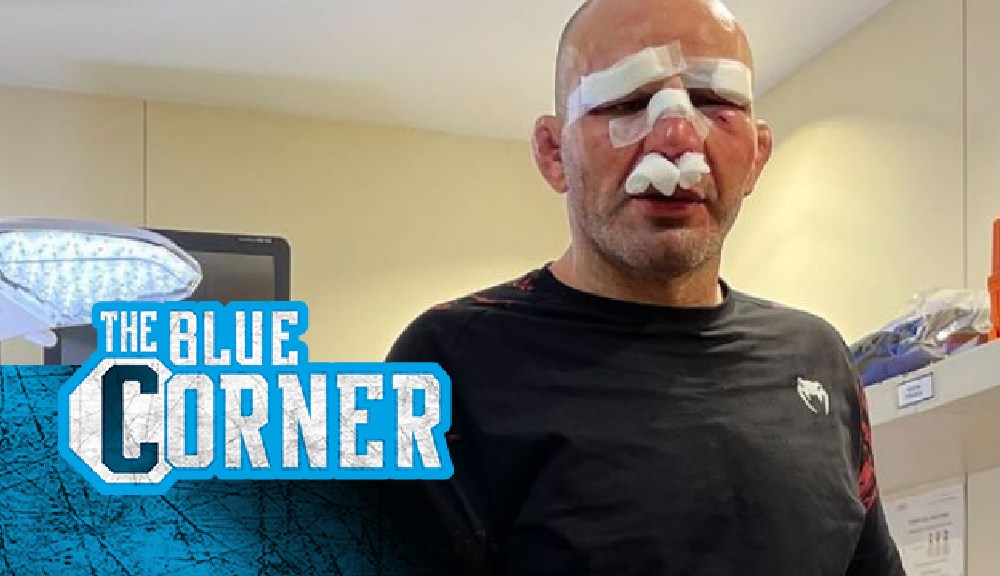 Since the early days when the sport was anything but a mainstream endeavor the MMA industry has thrived and survived through various websites, forums, and, perhaps most importantly, social-media platforms.

Following Saturday’s UFC 283 event in Rio de Janeiro, several of the winning and losing fighters, along with their coaches, training partners or family members, took to social media to react to the event or share a message with supporters.

All the podcasters and fans screeching about “LAurEn MurPhy NeEds A neW CoRnER” and “TheY ShOuLd ThRow In ThE ToWeL” 🙄🖕🏼✌🏼 pic.twitter.com/fT3c3dCChW

Where were these people when Joanna looked like fucking Megamind in her fight with Weili?? If they’re concerned for safety, why weren’t they screaming for her to be pulled? Competitive or not, shouldn’t her “safety” have come first? Miss me with this double standard BS

For more on the card, visit MMA Junkie’s event hub for UFC 283.