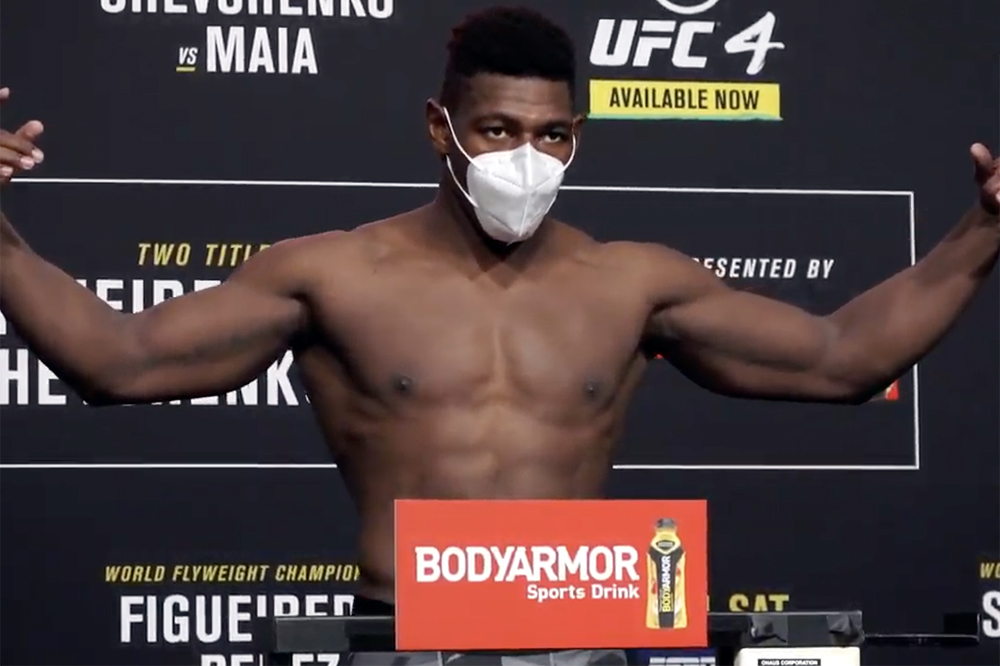 Viral star Joaquin Buckley picked up where he left off on Saturday with a brutal finish of Jordan Wright at UFC 255.

Just over one month after he scored the probable “Knockout of the Year” with a one-legged spinning back kick, Buckley (12-3 MMA, 2-1 UFC) made the quick turnaround to fight Wright (11-1 MMA, 1-1 UFC) and attempt to continue his momentum.

Buckley did just that, finding a home with his heavy hands in the opening moments of the second round to drop and stop Wright just 18 seconds into the frame.

The middleweight bout was part of the UFC 255 preliminary card at the UFC Apex in Las Vegas. It aired on ESPN2/ESPN+ ahead of a main card on pay-per-view.

Buckley applied pressure on Wright from the opening bell of the first round. He had some good moments, and nearly got the finish at the end of the frame. Wright showed his toughness, though, and survived to the end of the round.

When the fight resumed in the second, however, Buckley charged with more hard strikes and landed a hard right hand to Wright’s head that knocked him out.

After his finish, Buckley told UFC commentator Joe Rogan he wants to make his grudge match with James Krause happen next. 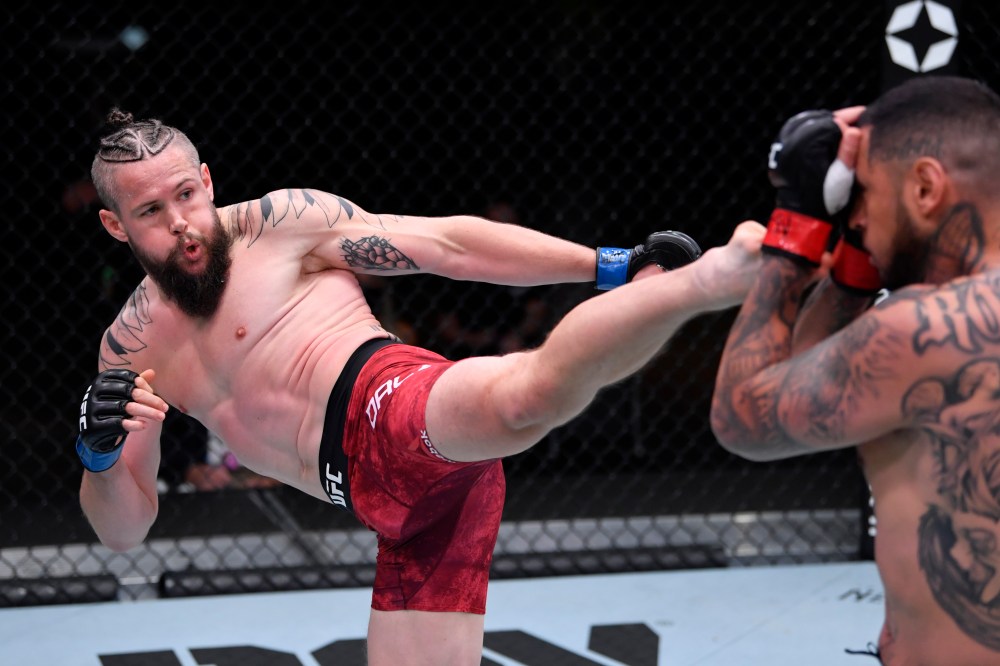 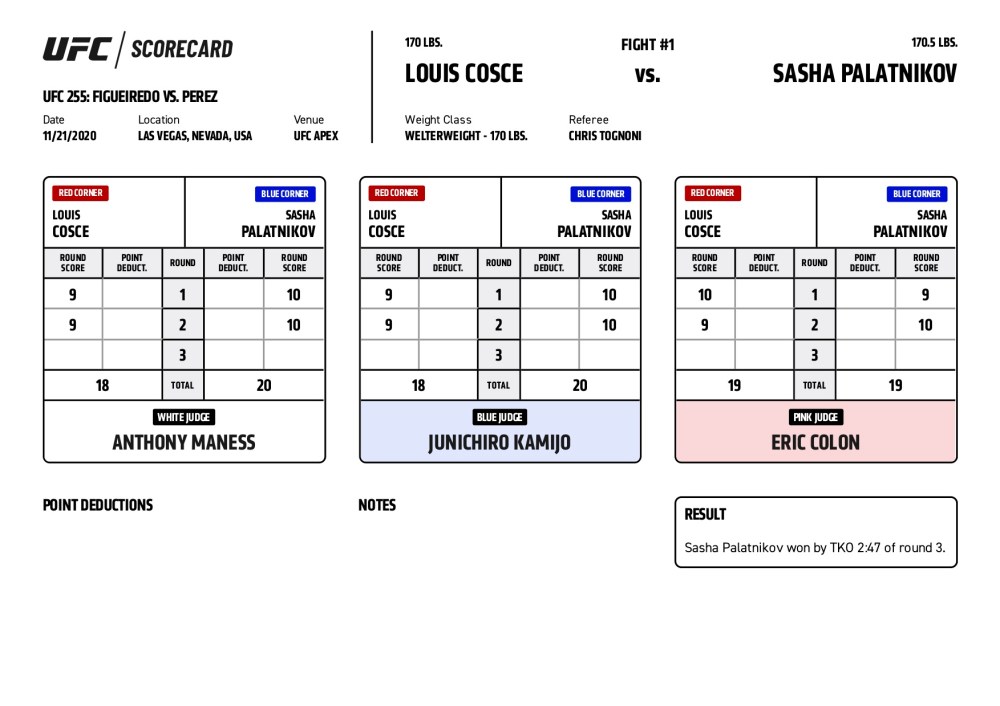