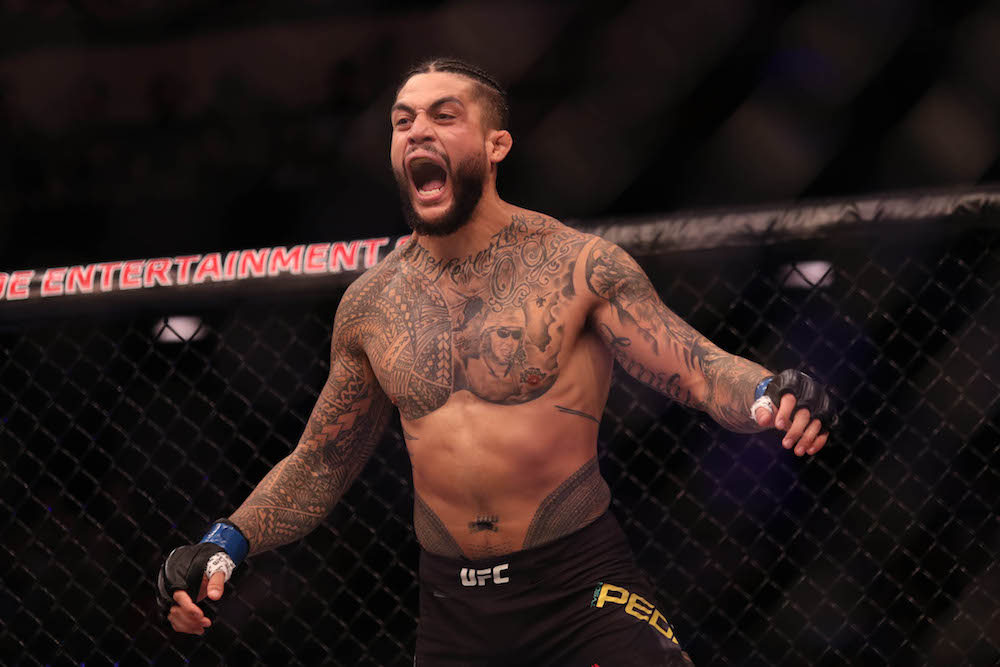 Tyson Pedro will return to action for the first time since December 2018.

A person with knowledge of the booking confirmed the news to MMA Junkie after an initial report by Eurosport NL but asked to remain anonymous because the promotion has yet to make a formal announcement.

Pedro hasn’t competed in more than three years. The 30-year-old Australian underwent knee reconstruction surgery in 2019 to repair an injury which he suffered in his last octagon appearance, a third-round TKO loss to Mauricio Rua at UFC Fight Night 142 in December 2018.

Villanueva has struggled since joining the UFC roster in May 2020. The former Fury FC light heavyweight champion has lost four of his past five, with his lone octagon win coming in a second-round knockout of Vinicius Moreira at UFC on ESPN 20 in January 2021.

With the addition, the UFC Fight Night lineup for April 23 includes: 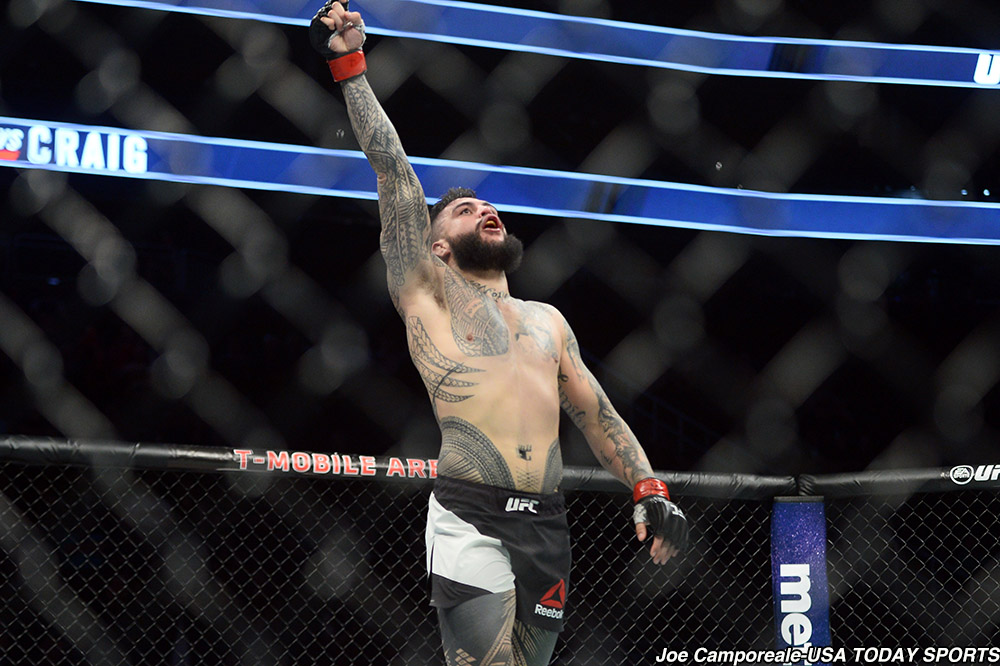