Tony Ferguson: Dustin Poirier, Conor McGregor playing it safe by fighting each other 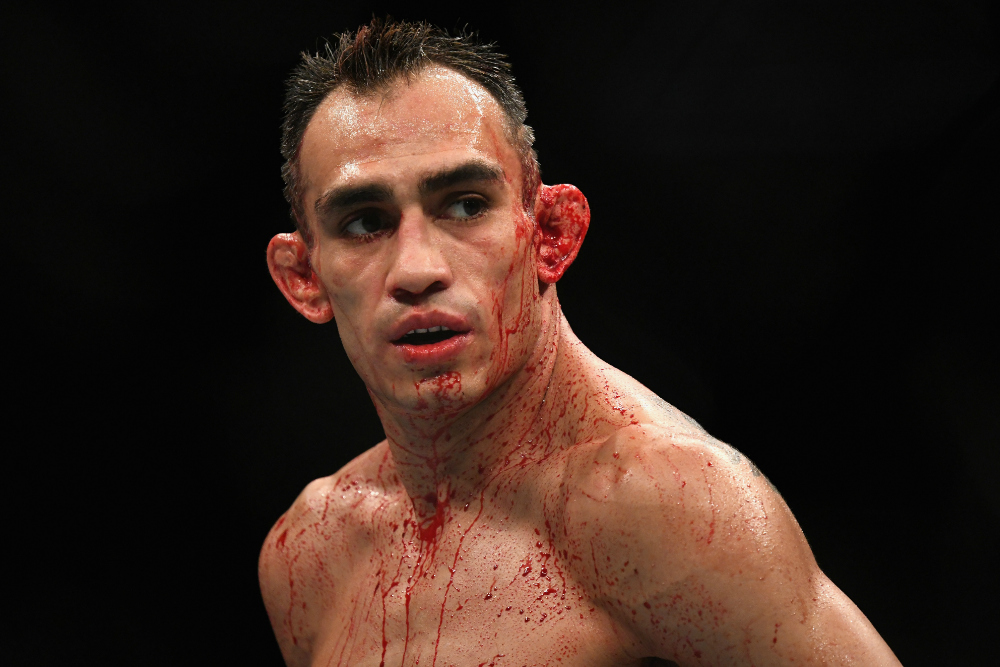 Tony Ferguson thinks Dustin Poirier and Conor McGregor took the easy route when they opted to face each other.

Ferguson (25-4 MMA, 15-2 UFC), who was initially offered Poirier for the co-main event of UFC 254, was left without a fight after Poirier couldn’t come to terms with the UFC.

Instead, the UFC offered Ferguson a fight against Michael Chandler, but Ferguson was unhappy with being offered a newcomer for, to him, an unsatisfactory amount of money.

As a result, Chandler was inserted as the reserve for the UFC 254 main event between lightweight champion Khabib Nurmagomedov and Justin Gaethje on Saturday, and Poirier was offered a rematch with McGregor on Jan. 23.

Photos: Tony Ferguson through the years 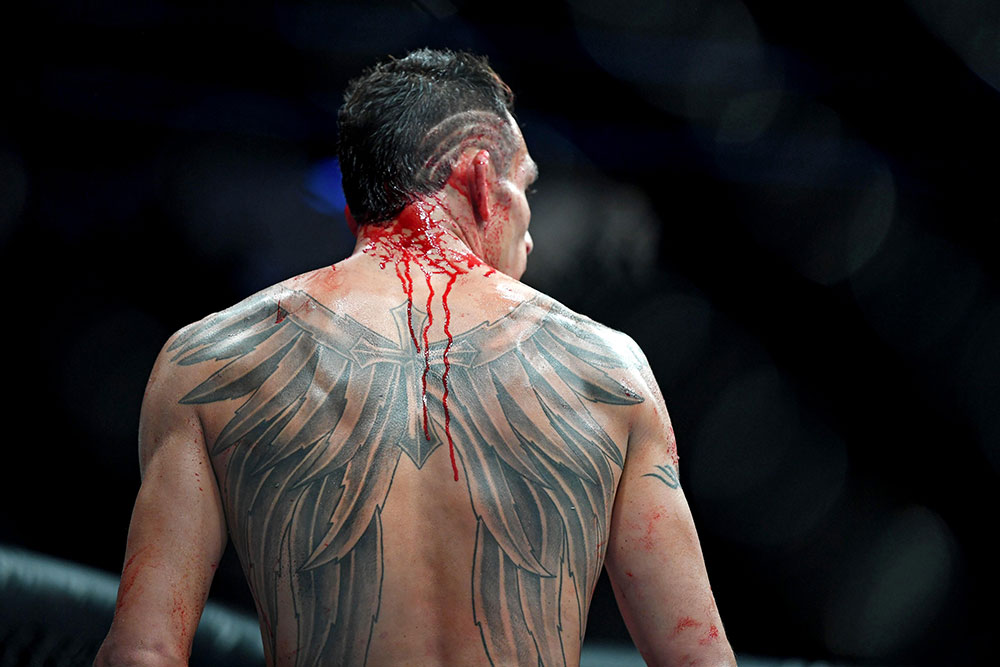