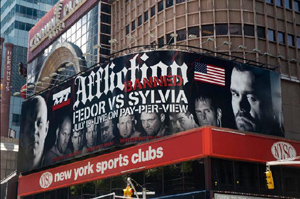 Thirteen years ago today, one of the best heavyweight fight cards in MMA went down in the U.S., but it wasn’t part of the UFC.

And to counter-program the card, the UFC put its middleweight champion, Anderson Silva, to fight on a UFC Fight Night event after headlining five consecutive pay-per-view cards. Silva moved up a weight class to take on tough veteran James Irvin at UFC Fight Night 14, which aired on Spike TV.  That would be Silva’s only Fight Night performance in a decade, as he would fight again on a non-UFC pay-per-view in 2016 against Michael Bisping at UFC Fight Night 84.

Take a look back at the stacked Affliction: Banned in the video above. 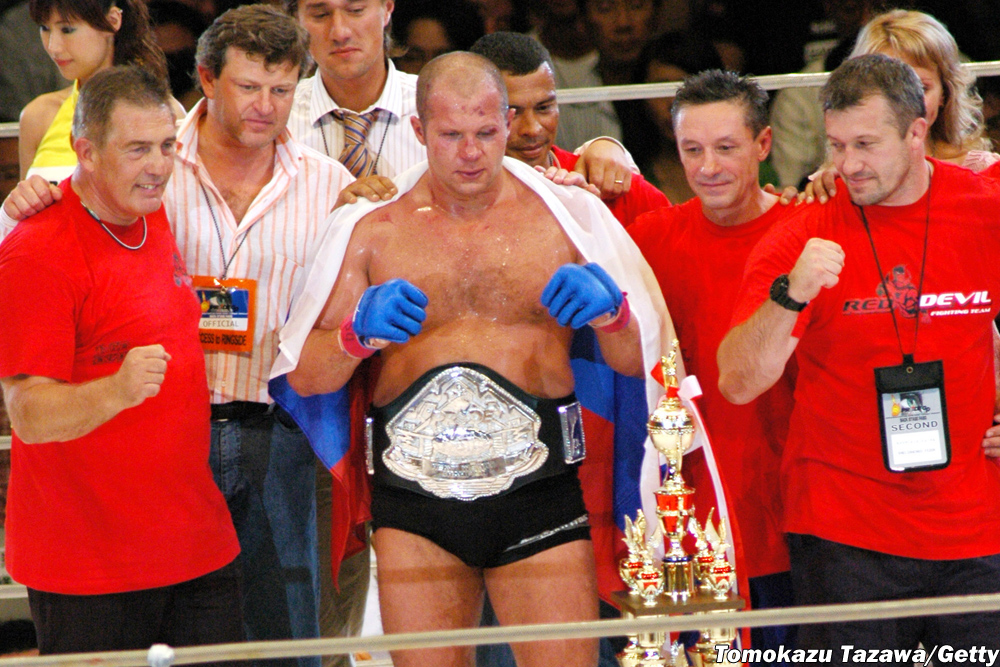