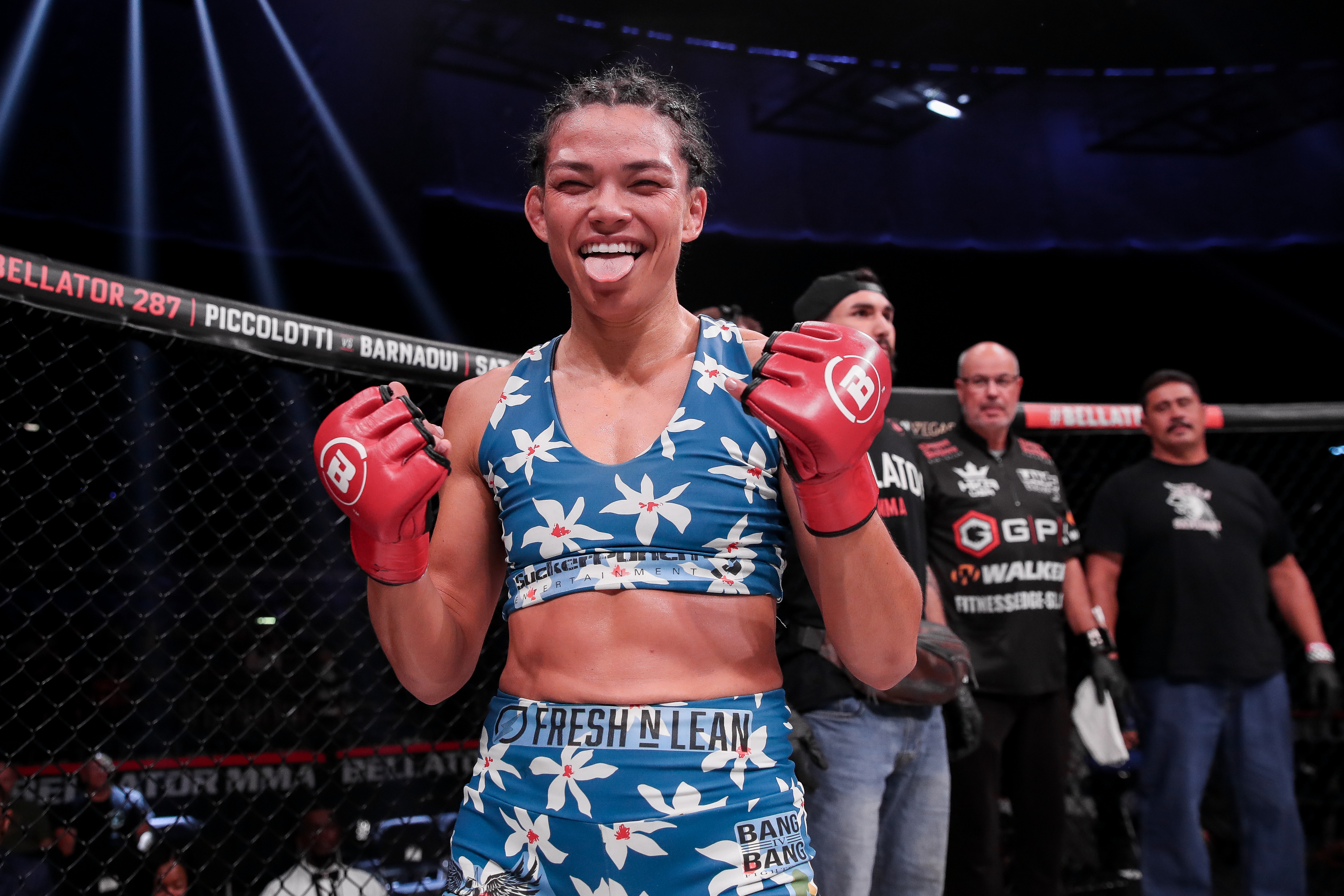 LONG BEACH, Calif. – Sumiko Inaba is looking to compete with the upper echelon of the division after Bellator 286.

Inaba (5-0 MMA, 5-0 BMMA) remained unbeaten when she grinded out a unanimous decision against Nadine Mandiau on Saturday at Long Beach Arena. It took Inaba only 65 seconds to beat Mandiau (2-6 MMA, 0-1 BMMA) by TKO when they were amateurs back in October 2018, but this time Mandiau gave her a tough outing.

“I knew she was going to come with the fight,” Inaba told MMA Junkie and other reporters. “I don’t complain – more experience in the ring, just getting me more comfortable for higher-ranked opponents, and it was great. …

“Completely new, different ring, bigger crowd, more to the fight week and all the emotions that come with it. So, I took it as a completely new fight. She was a great new opponent, as well. She came with a lot more skill and a lot more fight, and she gave it to me.”

Despite moving to 5-0 as a professional, Inaba finds herself even more motivated, and her next goal is to land a spot in the Bellator women’s flyweight rankings.

“This camp just put a fire underneath my butt to train harder,” Inaba said. “Hopefully get into the rankings and work my way up.” 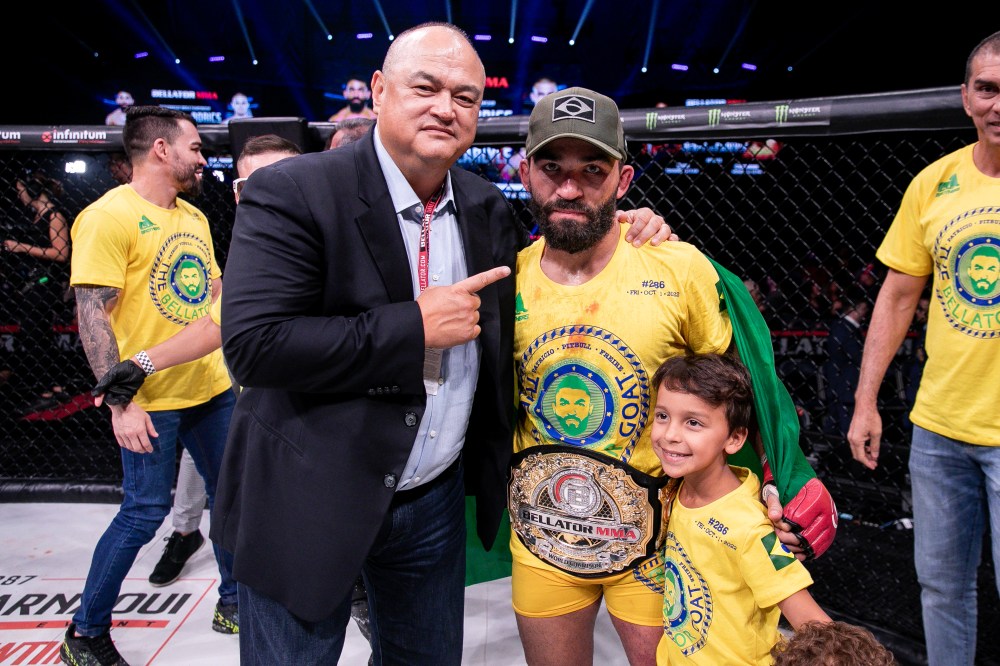