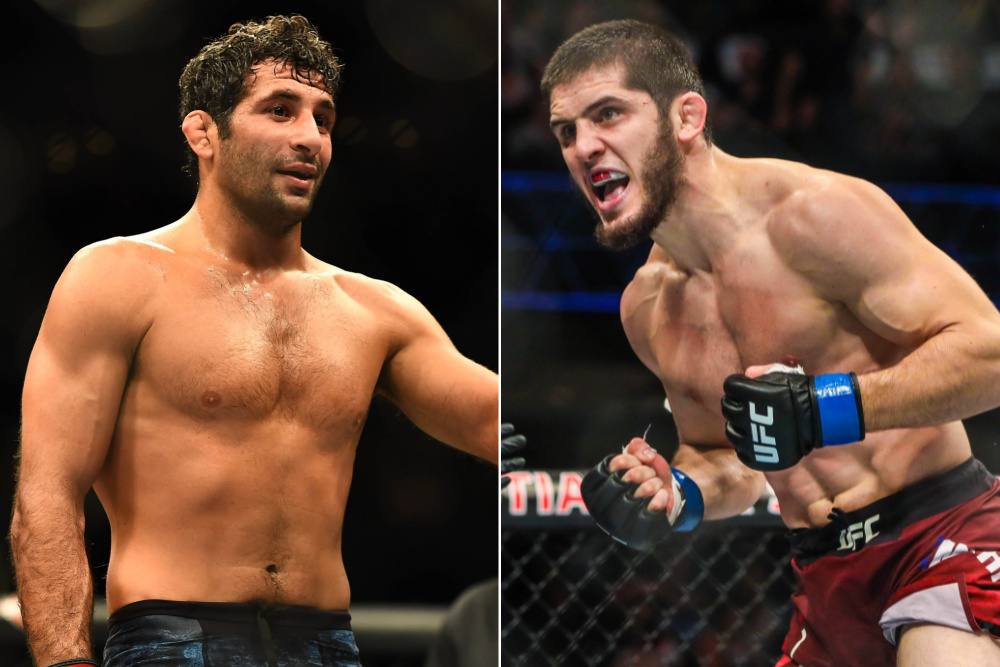 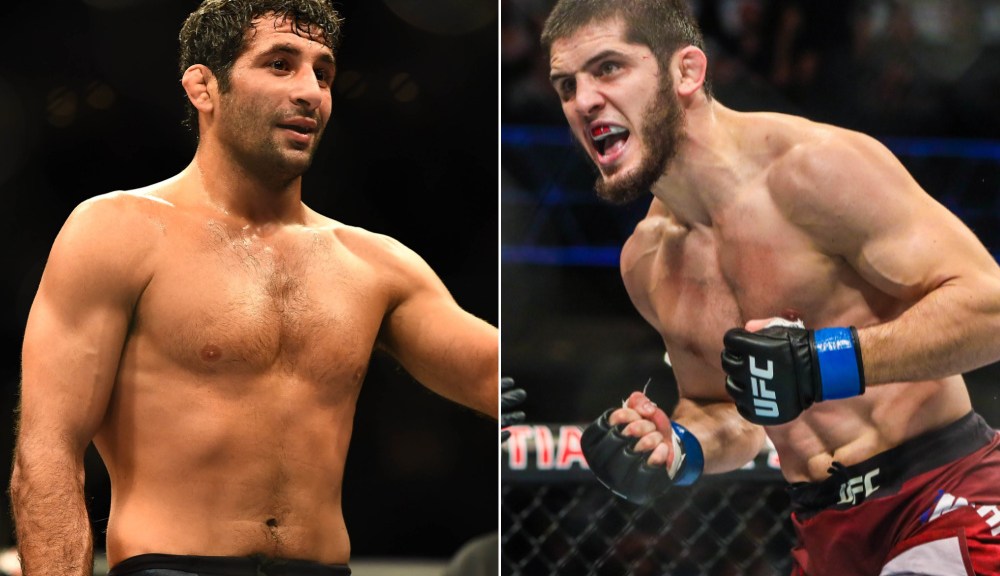 One big piece of matchmaking at the top of the UFC lightweight division has been made.

Beneil Dariush, ranked No. 3 in the official UFC rankings, is slated to meet No. 4 Islam Makhachev in a five-round headliner at a UFC Fight Night event set for Feb. 26. Dominance MMA CEO Ali Abdelaziz, who manages both Dariush and Makhachev, went on the record with UFC broadcast partner ESPN, which cited sources in its initial report Saturday.

The fight between Dariush and Makhachev perhaps clears the way for Justin Gaethje to get the next title shot against the Dec. 11 winner of champion Charles Oliveira vs. Dustin Poirier at UFC 269. It’s what Dominance MMA CEO Ali Abdelaziz – who manages Gaethje, Dariush and Makhachev – suggested would happen earlier this week in an interview with TMZ.

Daniel Cormier: Justin Gaethje should get next title shot over Islam Makhachev after UFC 268

Prior to that, Gaethje had implored Makhachev to “do your f*cking job” and fight Dariush.

Both Dariush and Makhachev will enter their headliner on hot streaks.

Dariush, 32, has won seven fights in a row, most recently dominating Tony Ferguson for a unanimous decision this past May at UFC 262. Dariush hasn’t lost since being knocked out by Alexander Hernandez in March 2018.

Makhachev, 30, is on a nine-fight winning streak after last month submitting Dan Hooker with a Kimura in the first round of their UFC 267 bout. It’s been six years since Makhachev’s only career defeat, a knockout against Adriano Martins in his second UFC bout. Makhachev is a protégé of retired undefeated lightweight champion Khabib Nurmagomedov, who has regularly touted his pupil as the next big thing.