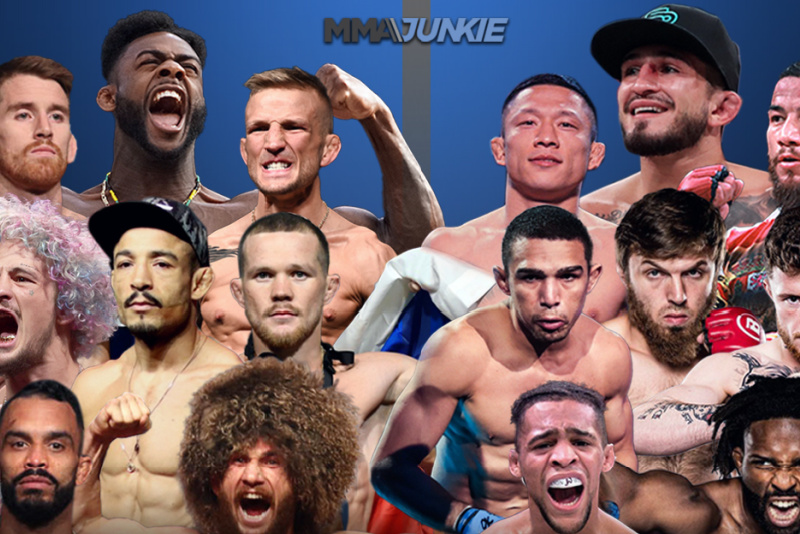 Check out this week’s “Spinning Back Clique,” MMA Junkie’s weekly show that takes a spin through the biggest topics in mixed martial arts.

This week, we look back at the UFC on ESPN 31 and Bellator 272 bantamweight headliners, as well as look ahead to the unexpected Jake Paul-Tyron Woodley rematch and this weekend’s UFC 269.

“Spinning Back Clique” is released each Tuesday on MMA Junkie’s YouTube channel. You can watch the full episode in the video above. 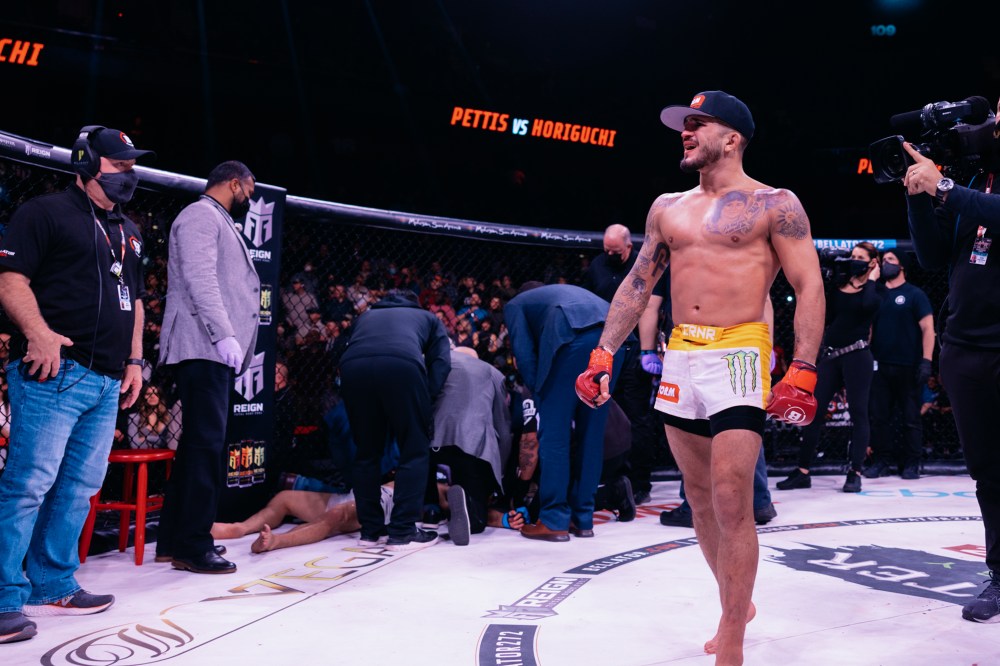