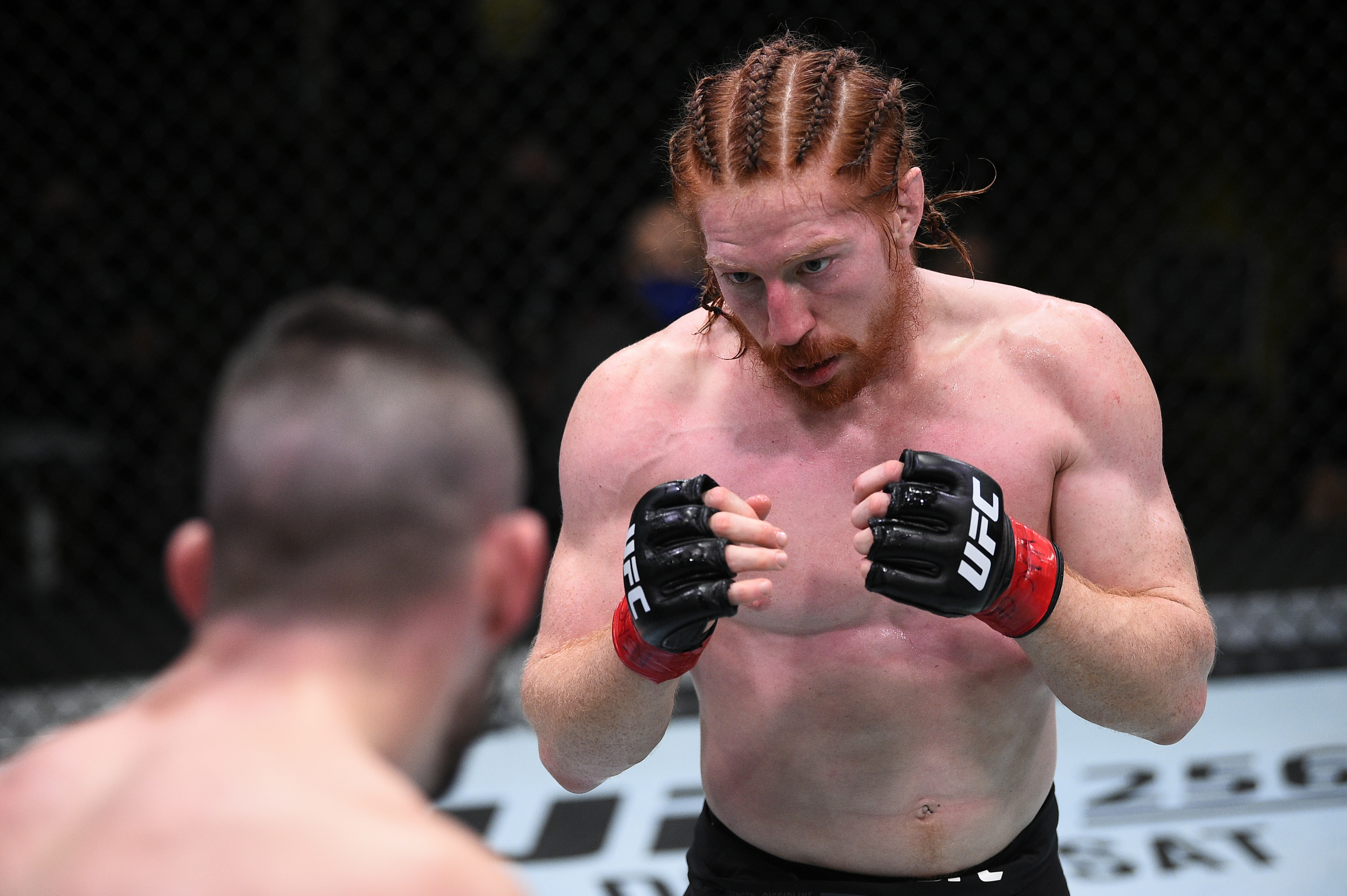 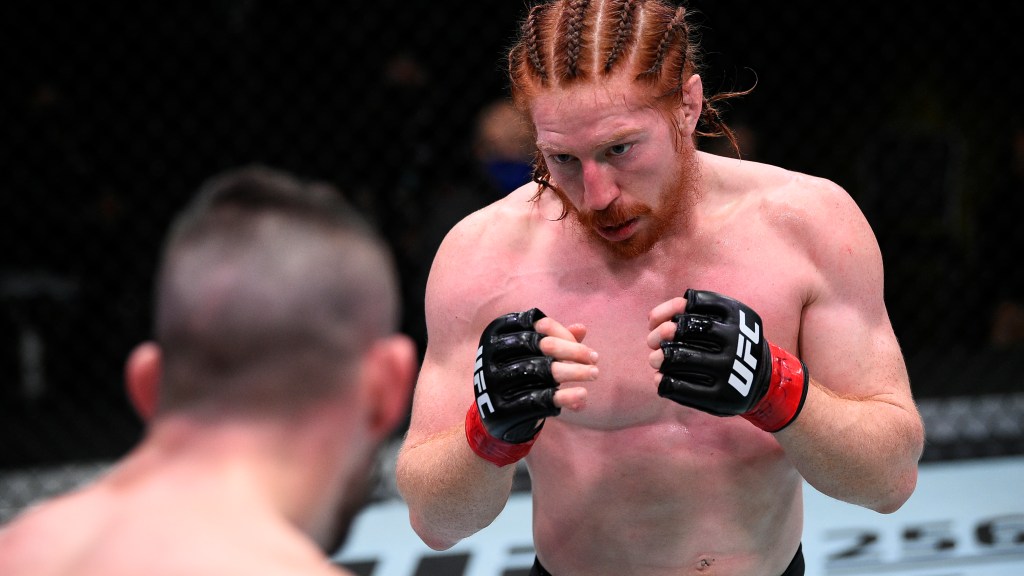 “The Alpha Ginger” is back on the big stage.

Three-fight UFC veteran Spike Carlyle is filling in for Ricardo Seixas and has accepted a short-notice 160-pound contract weight fight against Dan Moret next Friday at Bellator 272 from Mohegan Sun Arena in Uncasville, Conn., according to promotion officials. The reason for Seixas’ withdrawal is unclear.

Carlyle, 28, was 8-1 when he made his UFC debut on February 29, 2020, winning by first-round TKO over Aalon Cruz. Carlyle’s next two UFC fights that year were unanimous decision losses to Billy Quarantillo and Bill Algeo. Since departing the UFC, Carlyle (12-3 MMA, 0-0 BMMA) has won three consecutive fights – two submissions and a knockout. He most recently KO’d J.J. Ambrose in the second round last month at Cage Warriors 130 in his hometown of San Diego.

Moret (15-6 MMA, 1-0 BMMA) is coming off his Bellator debut win this past April, a split decision over Goiti Yamauchi. That marked Moret’s second consecutive victory since losing all three of his UFC appearances in 2018 and 2019.