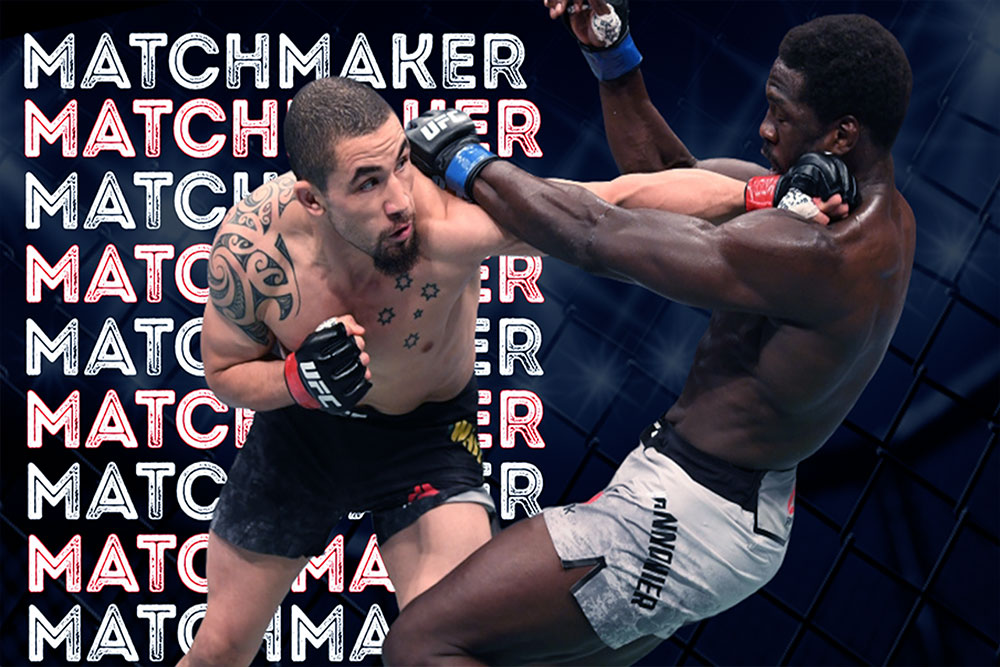 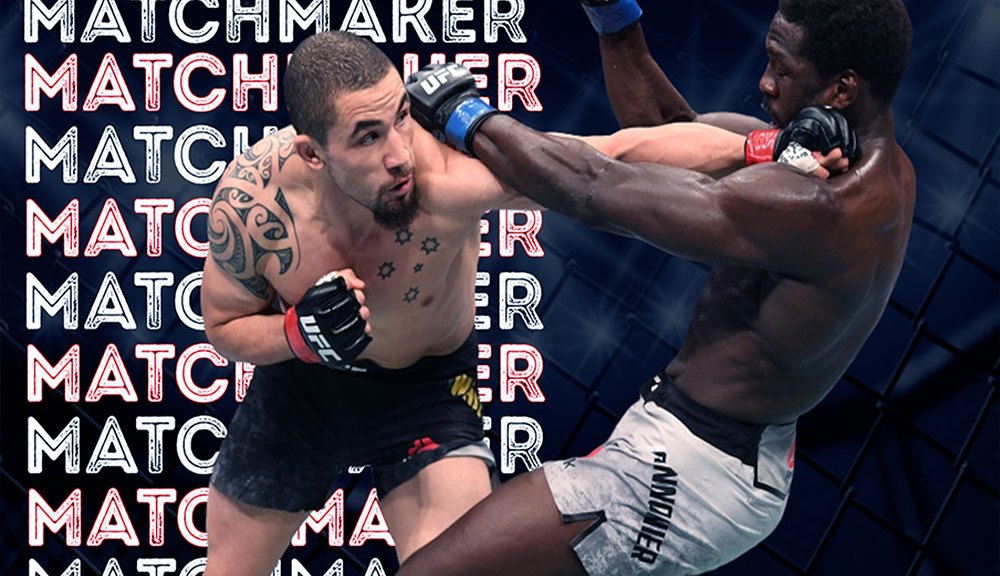 Robert Whittaker proved he’s still a top threat in the middleweight division Saturday when he defeated Jared Cannonier in the UFC 254 co-main event.

Whittaker (22-5 MMA, 13-3 UFC) earned his second consecutive victory since losing the middleweight title to Israel Adesanya in October 2019 when he scored a unanimous decision win over Cannonier (13-5 MMA, 6-5 UFC) in their matchup, which took place at Flash Forum at Yas Island in Abu Dhabi.

UFC president Dana White said following the event that a rematch between Whittaker and champ Adesanya (20-0 MMA, 9-0 UFC) is “very appealing,” but does it make the most sense for the 185-pound division?

Watch the video above for thought and analysis on Whittaker’s future after UFC 254.