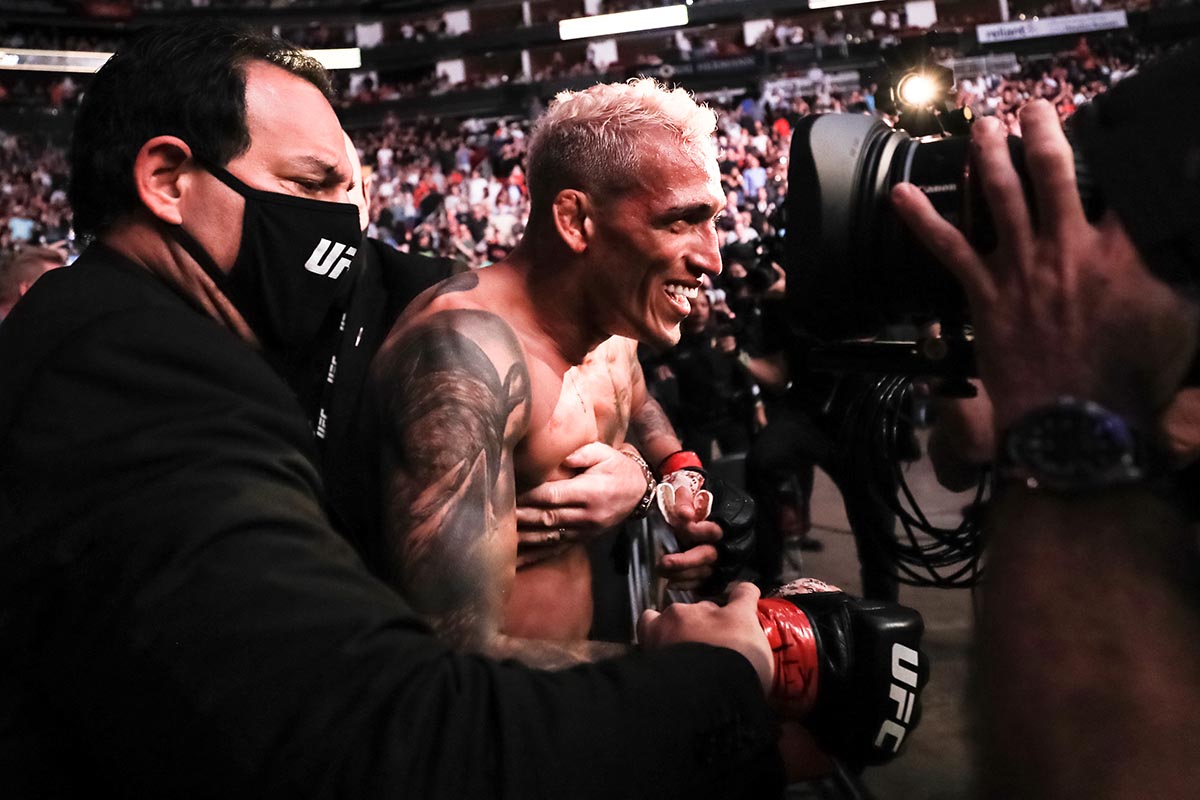 Charles Oliveira’s long road to gold came to a thrilling conclusion Saturday when he beat Michael Chandler in the UFC 262 main event.

After many ups and downs since his UFC debut in 2010, Oliveira (31-8 MMA, 19-8 UFC) realized his championship potential when he stopped Chandler (22-6 MMA, 1-1 UFC) by second-round TKO to claim the vacant lightweight belt in he headliner at Toyota Center in Houston.

The 155-pound weight class is arguably the most prominent on the roster, and now Oliveira sits on top of it with some big fights on the horizon.

Despite UFC 262 title win, Charles Oliveira still won’t give up on talk of featherweight return

New UFC champ Charles Oliveira fires back at Conor McGregor: ‘I’m going to put you on your ass’

Will it be Dustin Poirier? Conor McGregor? Justin Gaethje? Or perhaps someone else?

Watch the video above for thoughts and analysis on Oliveira’s first title defense coming out of his historic win at UFC 262.

5 biggest takeaways from UFC 262: Is Tony Ferguson toast? Is Charles Oliveira the best at 155? 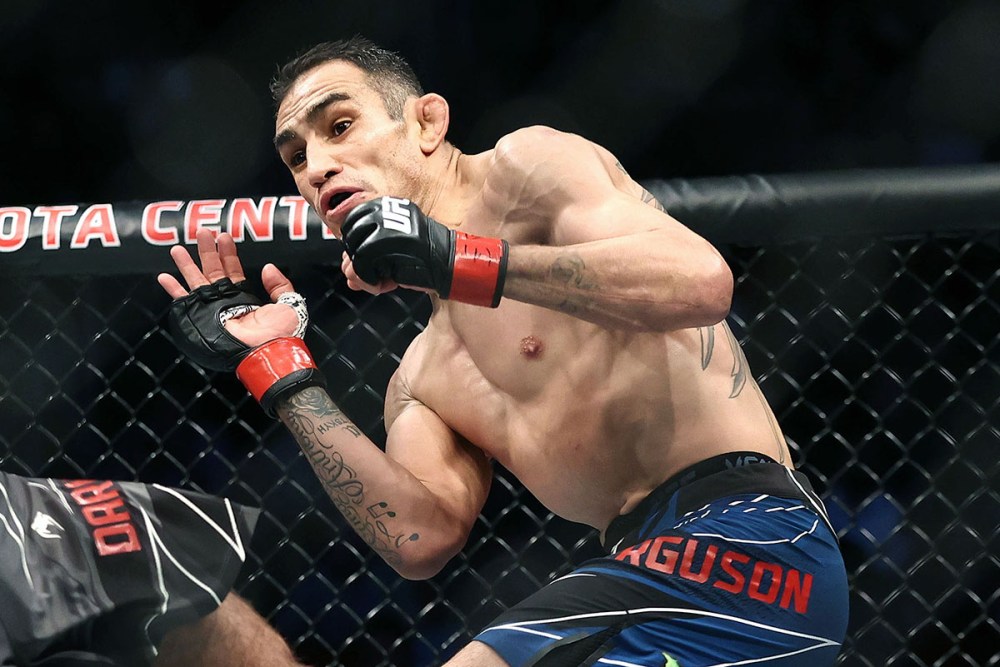 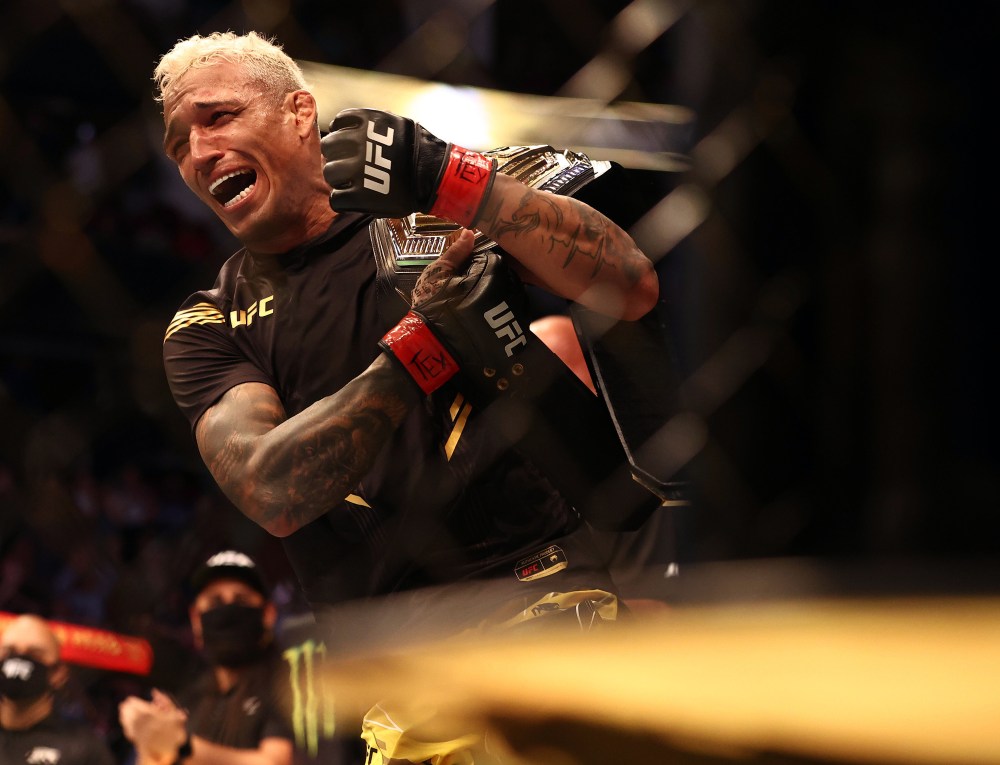