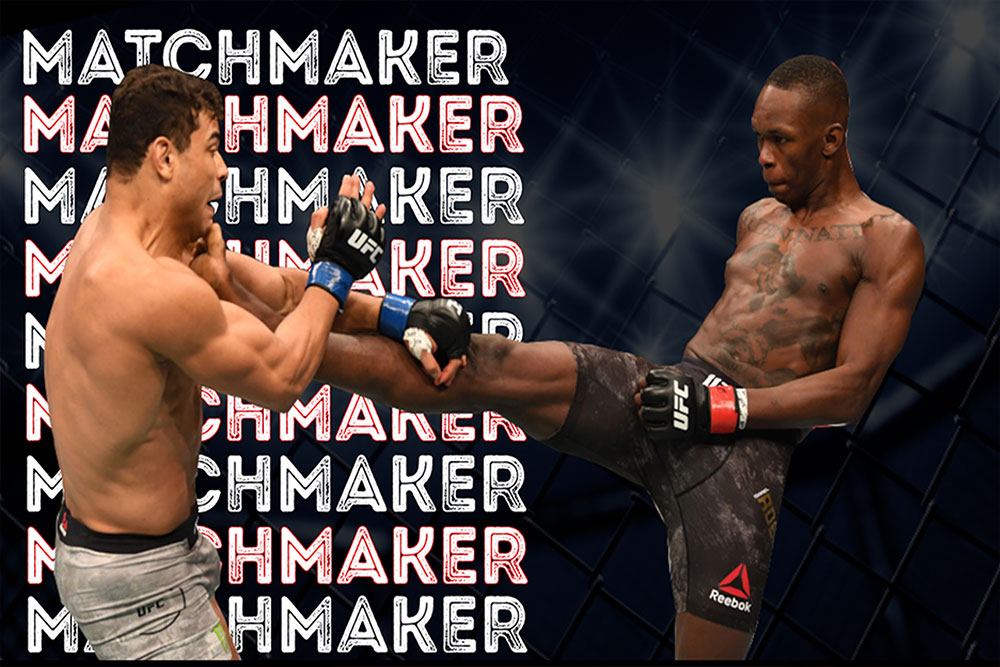 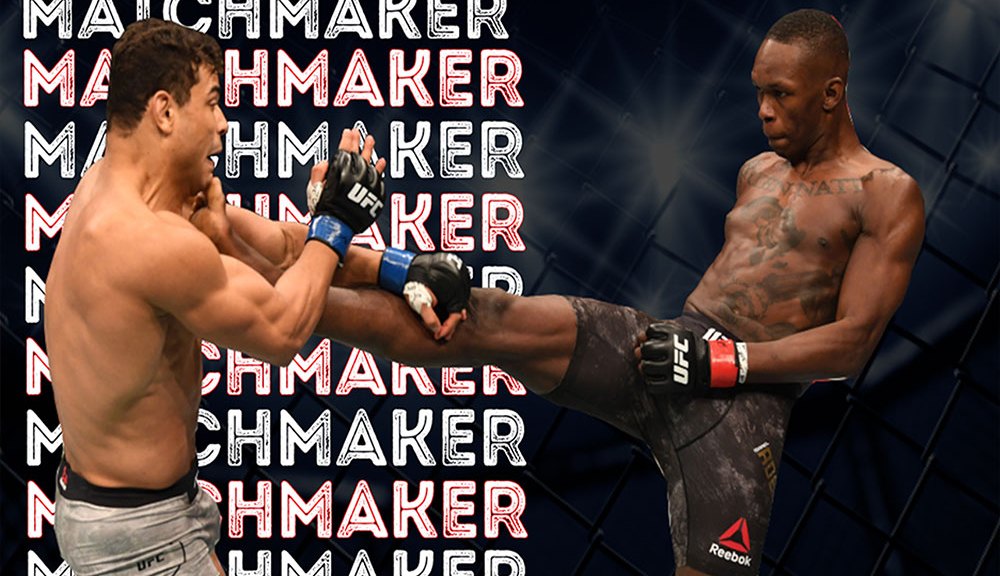 In the main event, Adesanya (20-0 MMA, 9-0 UFC) put on a near-flawless effort to defend the middleweight title. He utterly dismantled rival Paulo Costa (13-1 MMA, 5-1 UFC) en route to a second-round TKO at Flash Forum at Yas Island in Abu Dhabi, and now “The Last Stylebender” appears to be entering new heights in his run as champion.

Just minutes before Adesanya put on his show, Blachowicz (27-8 MMA, 10-5 UFC) put on one of his own. The Polish fighter pulled off the most stunning result on the card, upsetting Dominick Reyes (12-2 MMA, 6-2 UFC) by second-round TKO to claim the vacant light heavyweight title. Blachowicz did exactly what he needed to in the bout, pressuring his opponent until he found an opening to end the fight.

What comes next for the two champions to emerge from the show? There are multiple options abound in their respective 205-pound and 185-pound divisions.

Watch the video above for thoughts and analysis on exactly who should be next for Adesanya and Blachowicz after UFC 253.