Sean O’Malley: Adrian Yanez sounded stupid in response, would be a ‘sweet next matchup’ in March 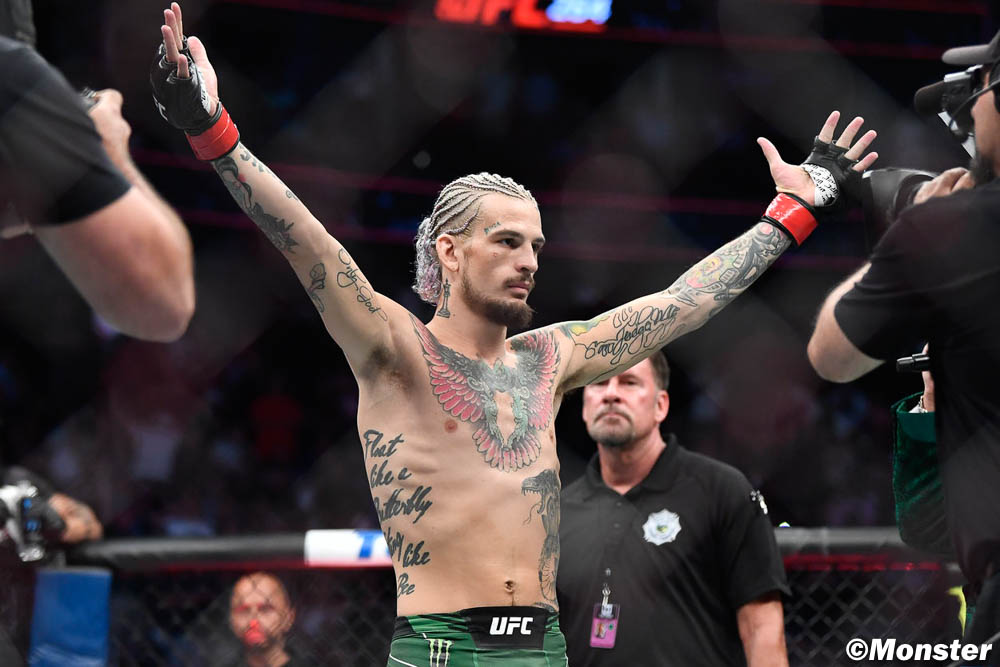 Despite not making the walk at UFC 269 yet, Sean O’Malley is already eyeing his next matchup.

O’Malley (14-1 MMA, 6-1 UFC) is currently booked to face Raulian Paiva at UFC 269 on Dec. 11 and although he’s not overlooking the Brazilian, he likes the idea of facing Adrian Yanez in the first quarter of 2022.

O’Malley tweeted “March” after Yanez (15-3 MMA, 4-0 UFC) outlasted Davey Grant this past Saturday at UFC Fight Night 198, and although Yanez accepted his callout, he was rather dismissive of O’Malley’s resume.

“Adrian Yanez won, I called him out, he talked sh*t,” O’Malley said on “The Timbo Sugar Show” podcast. “We’ll probably fight in March…he sounded stupid. I was like, ‘Damn, that’s a sick fight. That’d be a sweet next matchup’ because every time he’s fought, I’m like, ‘Damn.’ He always puts on a performance. It’s always a fun fight to watch and Din Thomas says he looks like a young Jorge Masvidal. Like, damn, that’s sick. He does.

“I said it would be fun to fight him in March, and I mean – you get called out, you take it as disrespect in a way. He did that. Automatically, he was like, ‘Well, he knocked out Eddie Wineland, then he knocked out Thomas Almeida’ and he’s just trying to find things to talk sh*t about, which I didn’t – I wanna fight because I think it’d be a sweet fight. March, and I’m not taking Paiva light either. I’ve got to get through Paiva first, but I think that would be a next sweet fight. March.”

Although Yanez is not a ranked bantamweight, he has looked very impressive in his four UFC fights. The rising star would certainly be worthy opposition for the often criticized O’Malley, who takes on formerly No. 15 ranked Paiva next month.

Photos: Sean O’Malley through the years 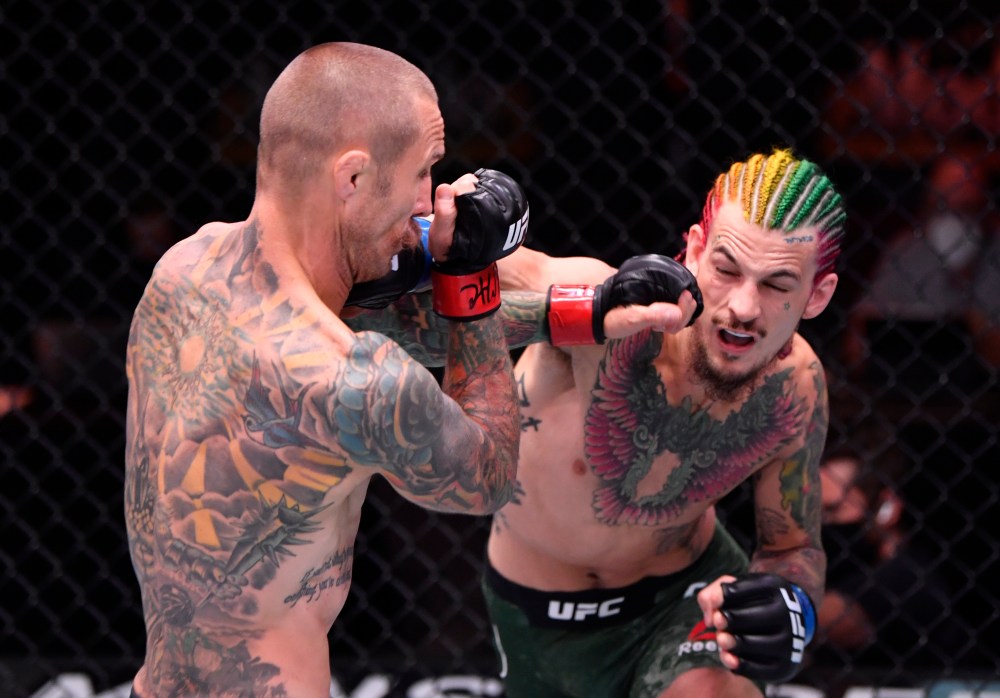 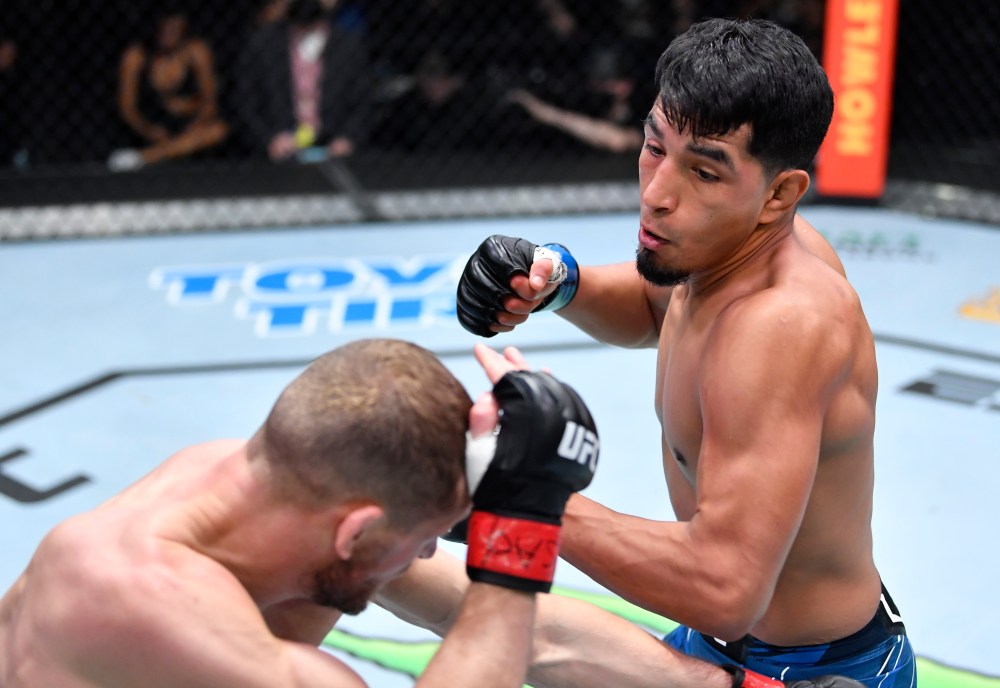