Scott Coker explains why he’s not interested in publicly feuding with fighters: ‘That’s just not my style’ 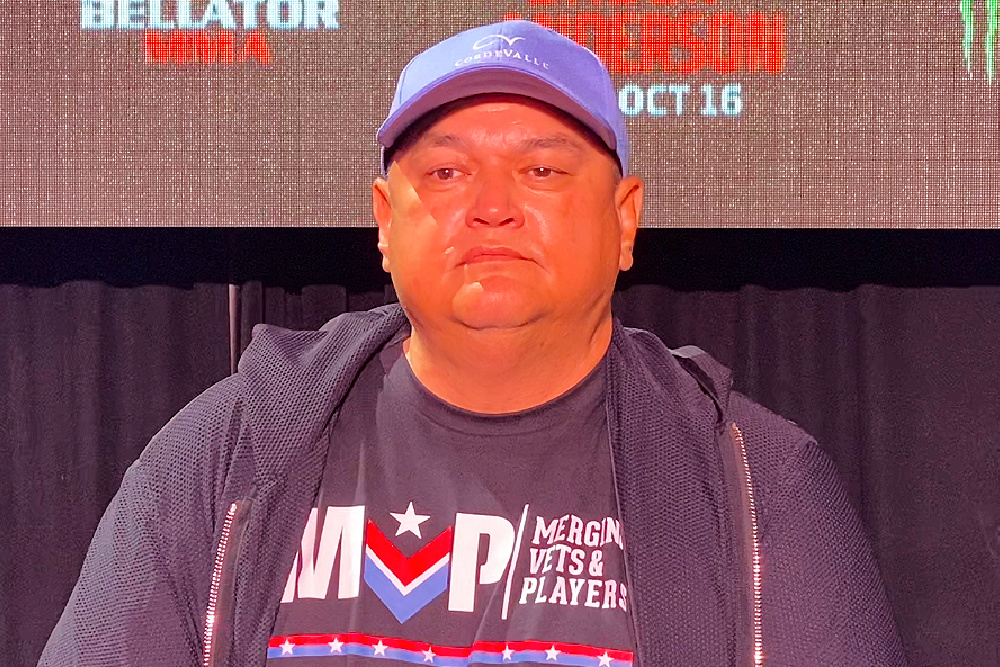 PHOENIX – Prize fighters and promoters’ feuds are a tale as old as time.

Over the years, numerous MMA promoters have engaged in public spats with their athletes. Whether it’s over pay, matchmaking, or other things, a boss and his fist-slinging independent contractors don’t always see eye-to-eye.

While it might be a different Bellator president Scott Coker, at least to the public eye, has long had the reputation of avoiding confrontations with his fighters. He often doesn’t take the bait, which he attributes to his come-up through the Japanese combat sports scene.

“I can just tell you this,” Coker told reporters including MMA Junkie after Bellator 268 ceremonial weigh-ins. “I don’t want to comment on any other promotion or something. That’s just not my style. You know, I love martial arts. One thing I learned in Japan working for K-1 for Kazuyoshi Ishii was that the fighters are a samurai. They are the ones. The bushido samurai comes from them. They are the ones stepping in the cage. At the end of the day, if you don’t love them for that, you don’t have respect for them for that, then that’s just how you run yourself.”

Coker indicated he hopes the attitude runs not only throughout his top executives, but his staffers at all levels and that fighters are treated with personalized attention.

“To me, business is about people,” Coker said. “I’ve had a really good relationship with most of my fighters, especially my top fighters. Sometimes, we have a lot of my athletes. I try to stay in touch and communicate if they need something, talking with managers. To me, this is a people business and something I really love. For me, it’s been a lifelong martial arts journey. I feel very fortunate for it to continue. We always try to find common ground with our guys. It doesn’t always work, right? Sometimes the stakes are high and it doesn’t always work. But we’ll do our best to make it work.” 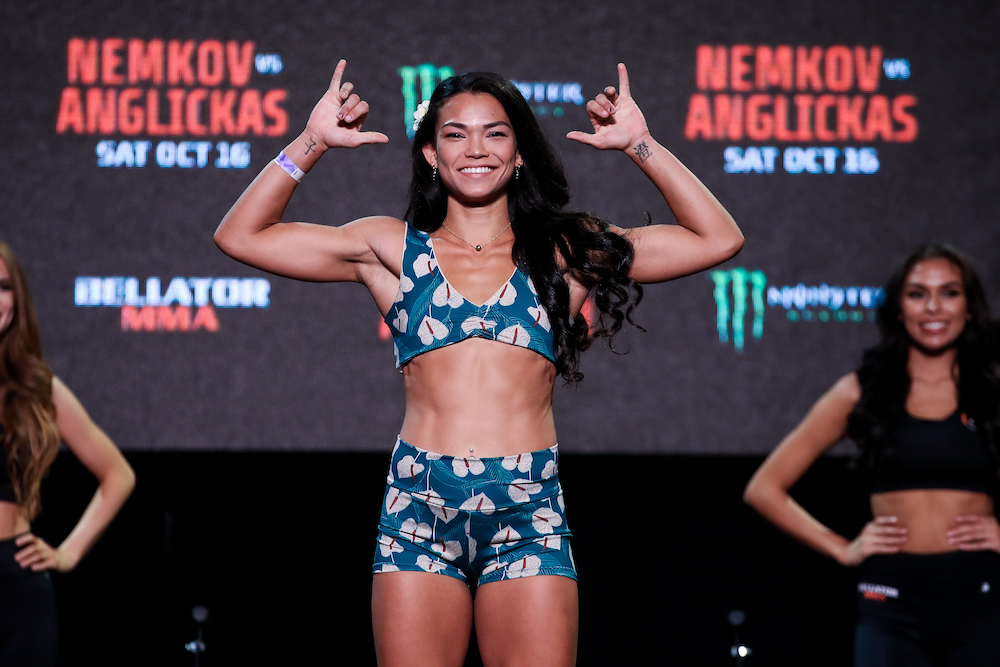 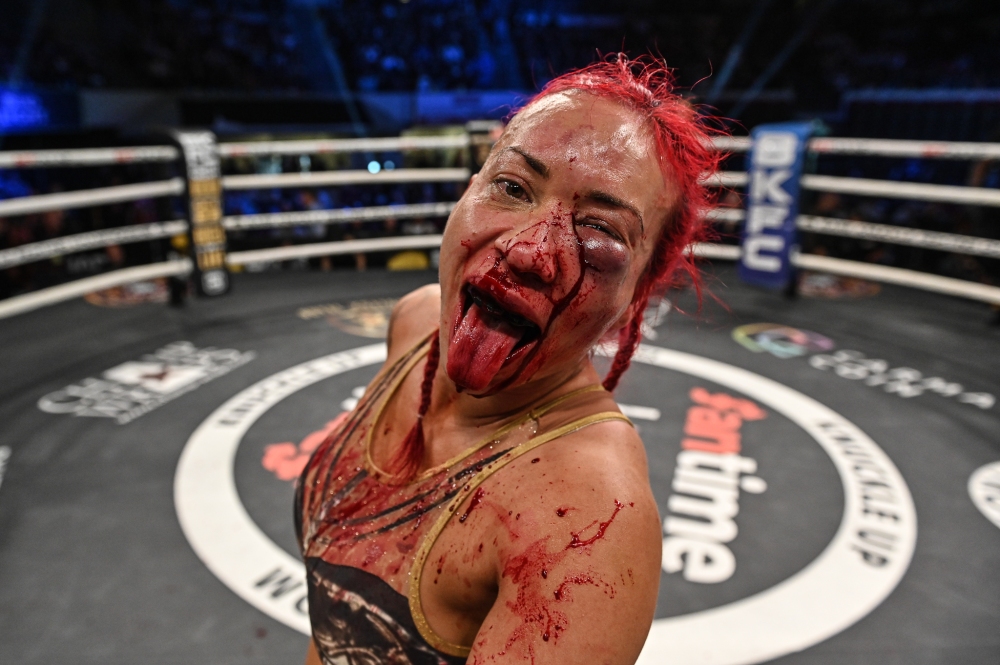