Scott Coker: Dillon Danis is a gamer, but won’t get Bellator booking until healthy 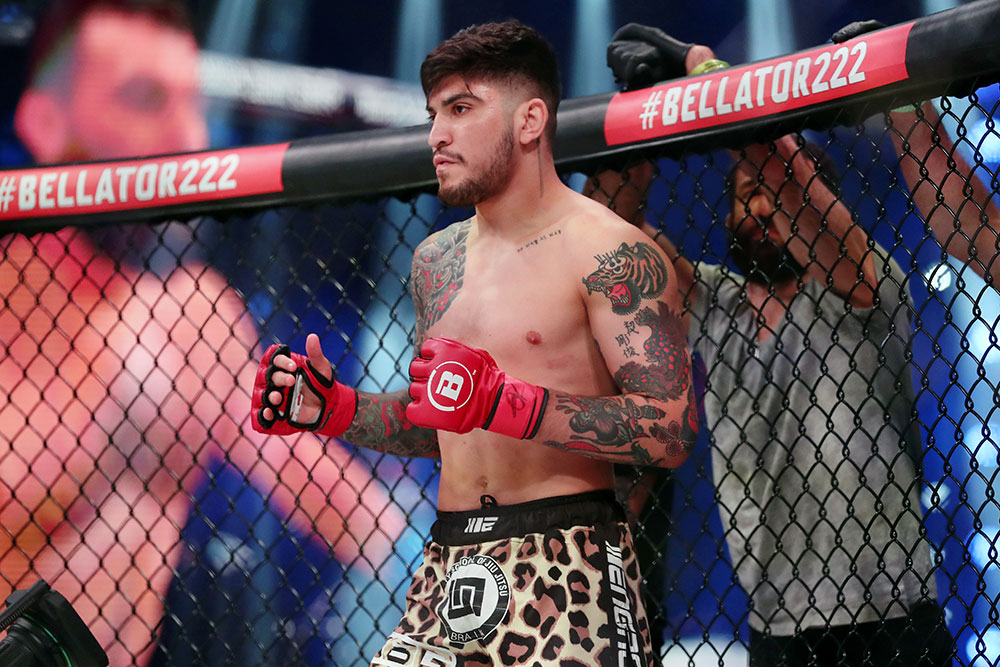 Danis (2-0 MMA, 2-0 BMMA) underwent reconstructive knee surgery in March and has been sidelined ever since. He was scheduled to fight Jan. 25 at Bellator 238, but withdrew from the card after injuring his knee while helping Conor McGregor prepare for his UFC 246 fight against Donald Cerrone.

Despite being only 2-0, Danis continuously gets called out, most recently at Bellator 249, where welterweights Aviv Gozali and Kemran Lachinov, who both picked up wins, proceeded to call his name.

Speaking at the post-fight news conference, Bellator president Coker said he didn’t have much of an update on Danis’ health, but knows that once the controversial jiu-jitsu ace returns, he won’t be short on names who want to get a crack at him.

“I’m not even thinking about opponents for Dillon because I’m not sure if he’s healthy enough to fight yet because he had surgery,” Coker said. “I believe and he was recovering and doing rehab and then going through the whole COVID thing, and I’m sure it was very difficult to rehab during this time. So once we have a conversation and he gives us a date that he can fight, we’ll put the fight together and then we’ll decide who he fights.

“Listen, he’s a gamer. He’s going to come out and he’s going to want to show what he can do, as well. And keep in mind, a lot of people give him slack, but he only has how many fights? Just a handful of fights. He doesn’t have a big record. He’s not a seasoned veteran or even a journeyman at this point. He’s basically starting his MMA career. But if he gets you on the ground with anybody, I think he’s dangerous.” 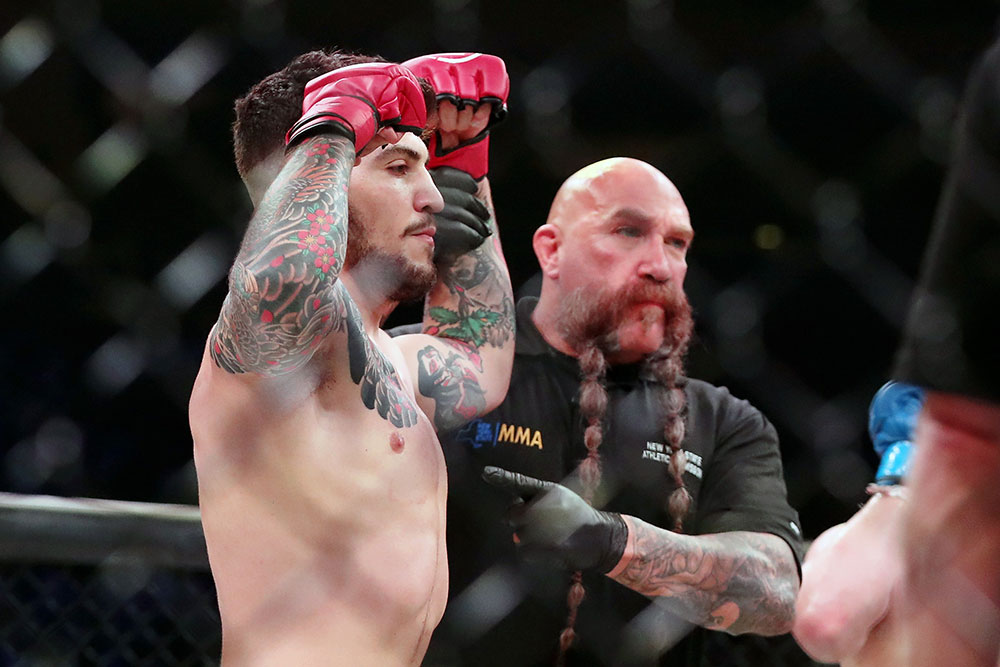