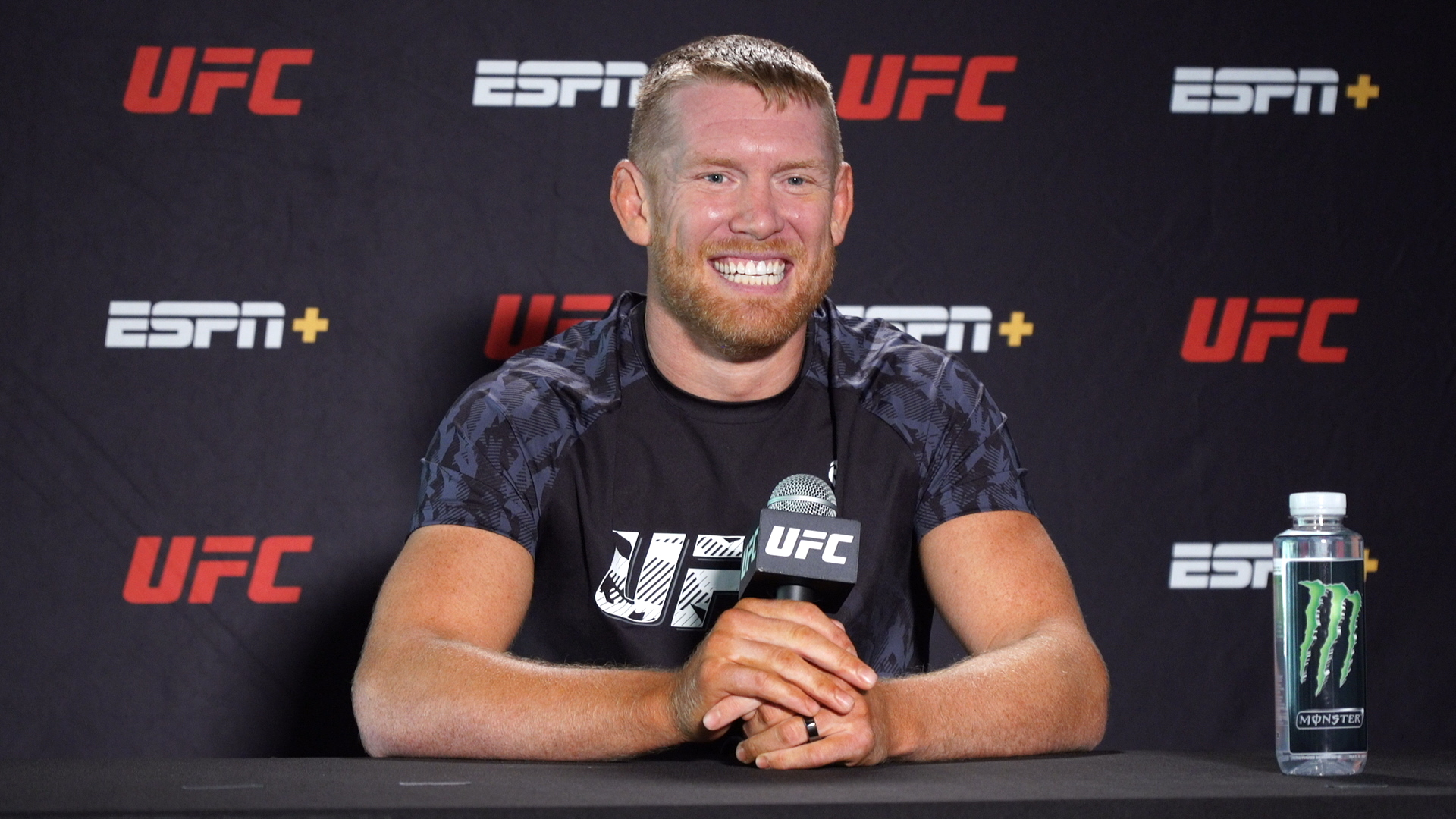 One of the friendliest personalities in MMA will not be competing at UFC on ESPN 28 on Saturday.

Sam Alvey was set to face Roman Kopylov on the main card in a middleweight bout but the fight has fallen apart because Kopylov (8-1 MMA, 0-1 UFC) could not make it into the U.S. due to “various reasons” according to Alvey.

Alvey (33-15-1 MMA, 10-10-1 UFC) revealed the update via TikTok on Monday evening, laying out the story of how he received the news that his fight is now off and what the UFC plans to do about it.

watch this video closely, many hints as to my next opponent (I all but tell you who it is) #SMILENSAM #august28th

Relaying the message using the TikTok “put a finger down” storytelling trend, Alvey said his opponent couldn’t make it in the country just as he was about to head to the airport to fly to Las Vegas. He was told a search for a replacement opponent was underway, so he continued his journey towards the airport.

According to Alvey, as he arrived at the airport he received a text message that no opponent could be found, but another fight a month later could be made with a different opponent.

Although he did not reveal the name of the new opponent during the video, he said he accepted the offer and also received compensation from the promotion for his troubles.

Alvey has been willing to help out the promotion in any way he can, but likely needs to get his hand raised in his next outing considering he is winless in his last six fights. His last victory came via split decision in a light heavyweight bout against Gian Villante in June 2018.

UFC on ESPN 28 was originally scheduled for 15 bouts and is now down to 13 following the loss of Alvey vs. Kopylov and removal of the co-main event between Chris Daukaus vs. Shamil Abdurakhimov.

UFC on ESPN 28: Make your predictions for Uriah Hall vs. Sean Strickland 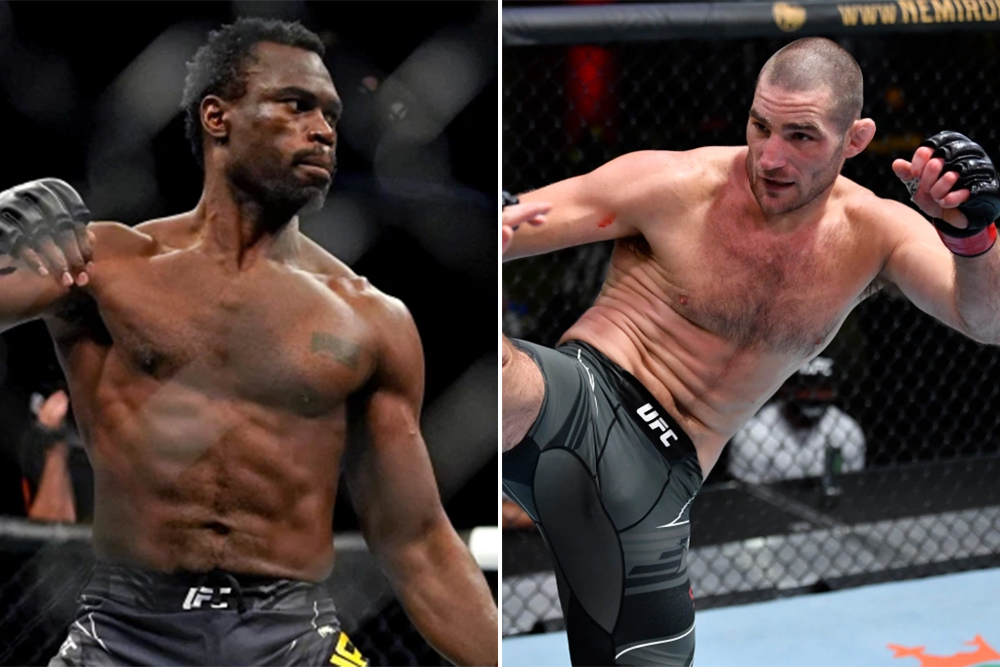 Matchup Roundup: New UFC and Bellator fights announced in the past week (July 19-25) 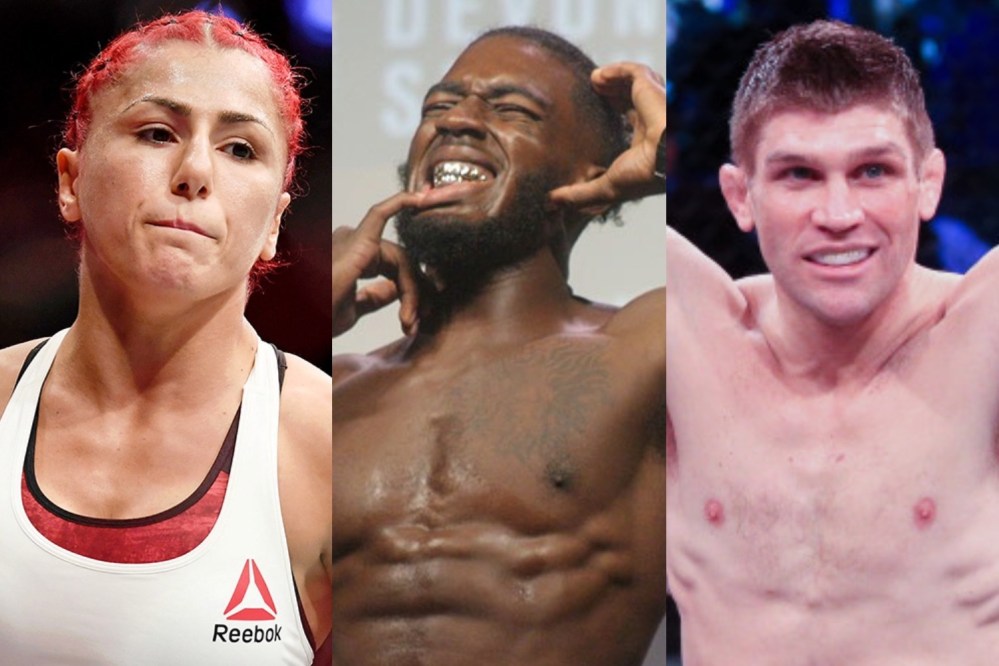