Ryan Hall vs. Darrick Minner in the works for UFC 269 in December 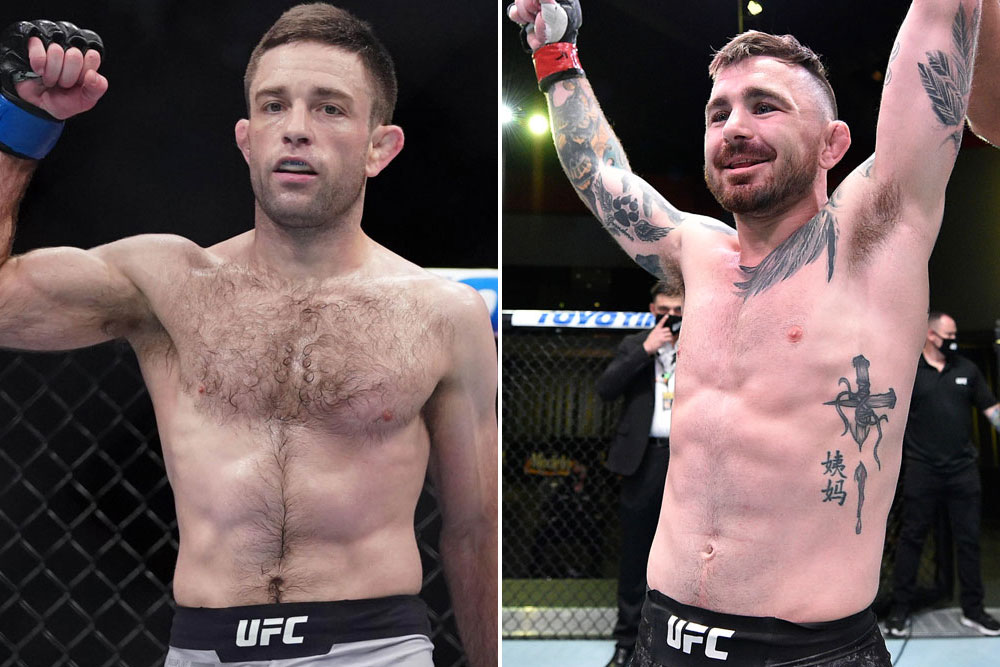 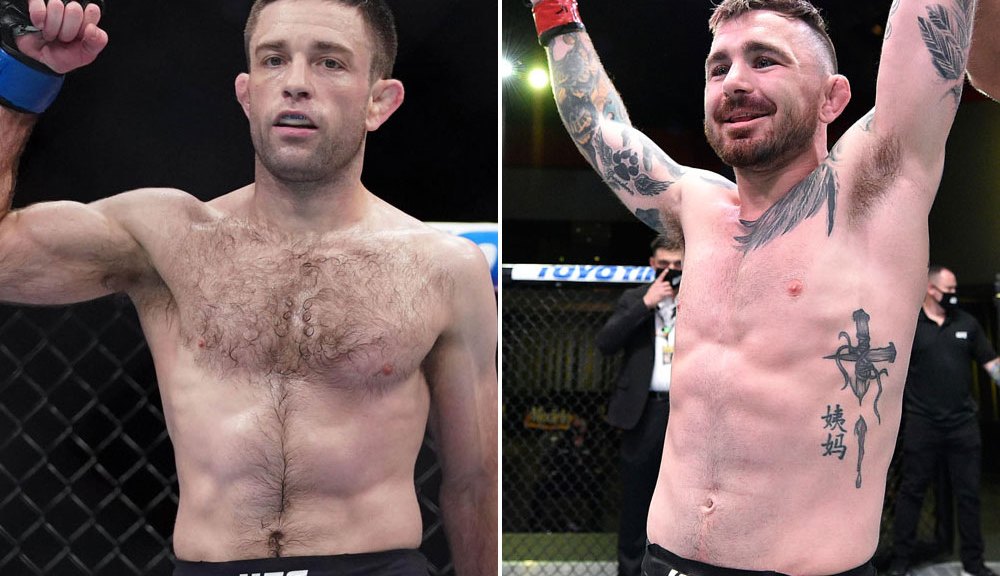 An intriguing featherweight clash between a pair of dangerous submission artists is in the works for December.

Ryan Hall and Darrick Minner have verbally agreed to meet at UFC 269, MMA Junkie today learned from two people with knowledge of the booking. Those people asked to remain anonymous because the promotion has yet to make an official announcement, and bout agreements are expected to be finalized shortly.

Five of Hall’s eight career wins have come by submission, while an incredible 22 of Minner’s 26 professional victories have come by tapout.

Featuring a pair of title fights atop the bill, UFC 269 takes place Dec. 11. While a location for the event has yet to be announced, it’s expected to be held at T-Mobile Arena in Las Vegas.

The 36-year-old Hall (8-2 MMA, 4-1 UFC) will look to bounce back from a devastating knockout loss to Ilia Topuria from July. After struggling to get a fight booked for nearly two years, the disappointing result ended a four-fight win streak for “The Wizard” under the UFC banner.

Meanwhile, Minner (26-12 MMA, 2-2 UFC) will also return to the cage following a July setback, sufferingg a TKO loss to veteran Darren Elkins at UFC on ESPN 27. The result ended a two-fight winning streak for Minner.

With the expected addition to the card, the UFC 269 lineup now includes: