Mayweather retired from boxing in 2017, but as he likes to say, he didn’t retire from entertainment. The former boxing champion has kept busy with exhibition matches, with his latest being under the Rizin FF banner in Japan.

Last month, Mayweather put away Japanese star Mikuru Asakura in a second-round TKO. The bout started well for Asakura, as he landed on several occasions, but ultimately a right hand from Mayweather sent him down to the canvas, and wasn’t able to recover.

You can watch the contest in the video above. 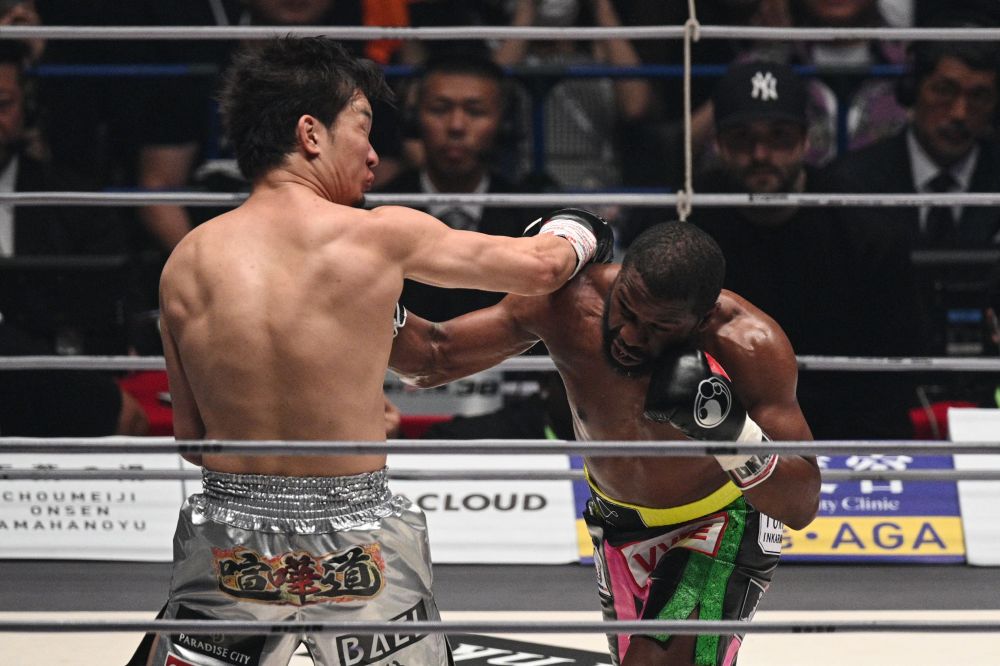