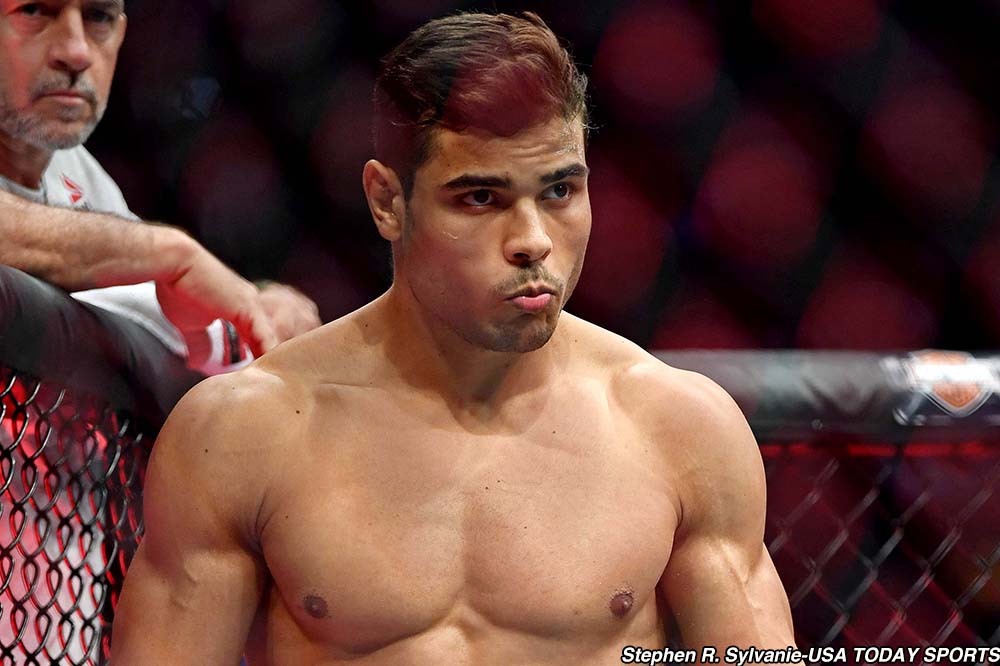 Paulo Costa suffered the first setback of his professional career Saturday when he lost to Israel Adesanya at UFC 253.

After promising to end Adesanya’s (20-0 MMA, 9-0 UFC) middleweight title reign in the headlining bout at Flash Forum at Yas Island in Abu Dhabi, Costa (13-1 MMA, 5-1 UFC) suffered a lopsided second-round TKO defeat that spelled the end of his perfect record.

Although it was a disappointing result in the biggest moment of his career, Costa took the loss against his heated rival with humility, at least according to his first post-fight public comments.

The Brazilian posted on social media Sunday and promised to be better next time (via Twitter):

I will back stronger , very soon ! Thank you all pic.twitter.com/nzYwpf7NEg

Many, including UFC president Dana White, were puzzled by Costa’s game plan for the fight. Coming in, “Borrachinha” had the highest striking output in UFC history. He landed just 12 significant strikes in nine minutes of fighting against Adesanya, though, and it was a key contributor in his demise.

“I think he landed one jab in this fight,” White said at the UFC 253 post-fight news conference. “He didn’t try to clinch on the fence, didn’t try to put pressure, kept going back to the center of the octagon. It was very weird.”