Paulo Costa says Khamzat Chimaev smart for Alex Pereira callout: ‘He saw a huge opportunity to get the belt easily’ 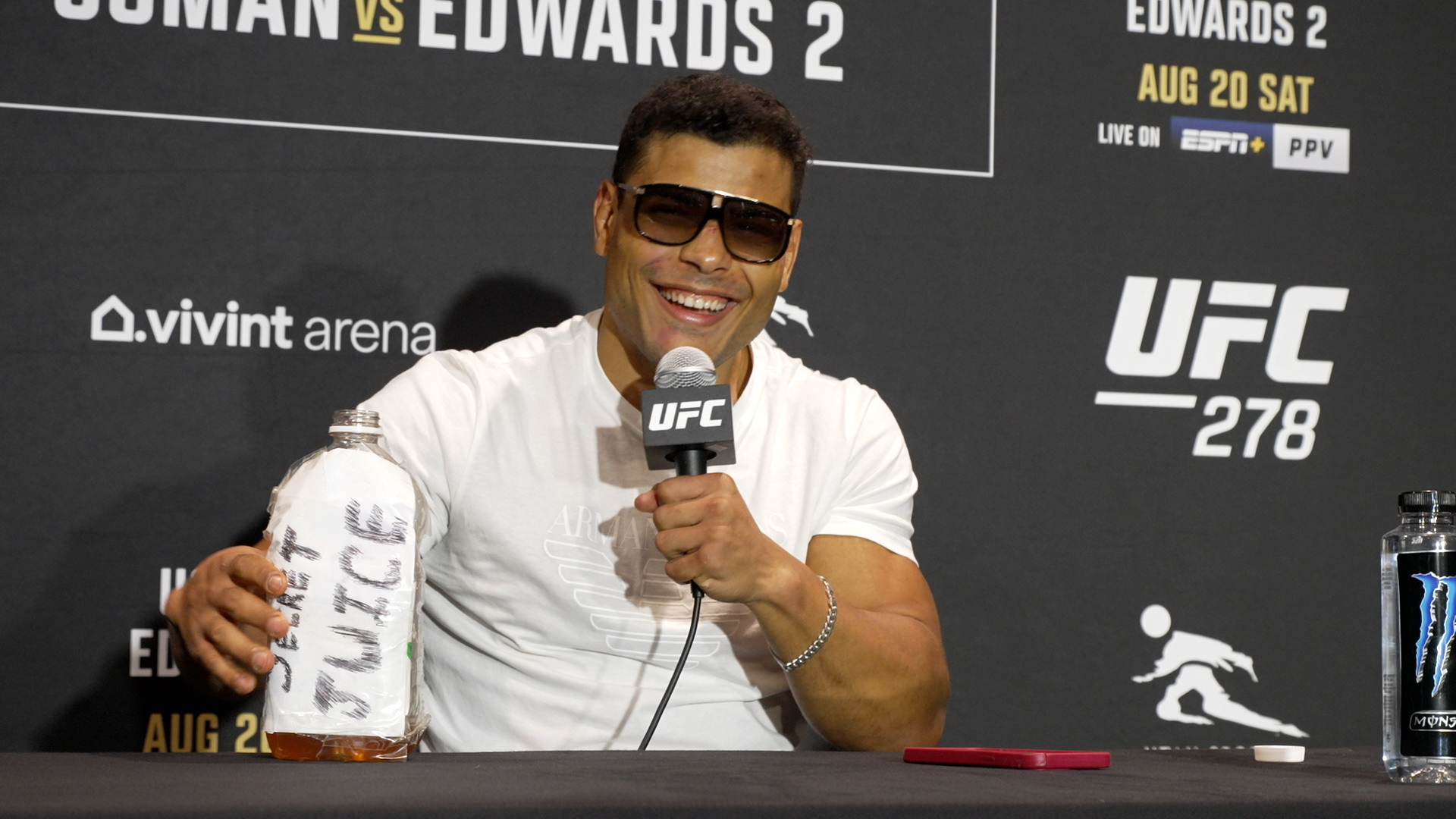 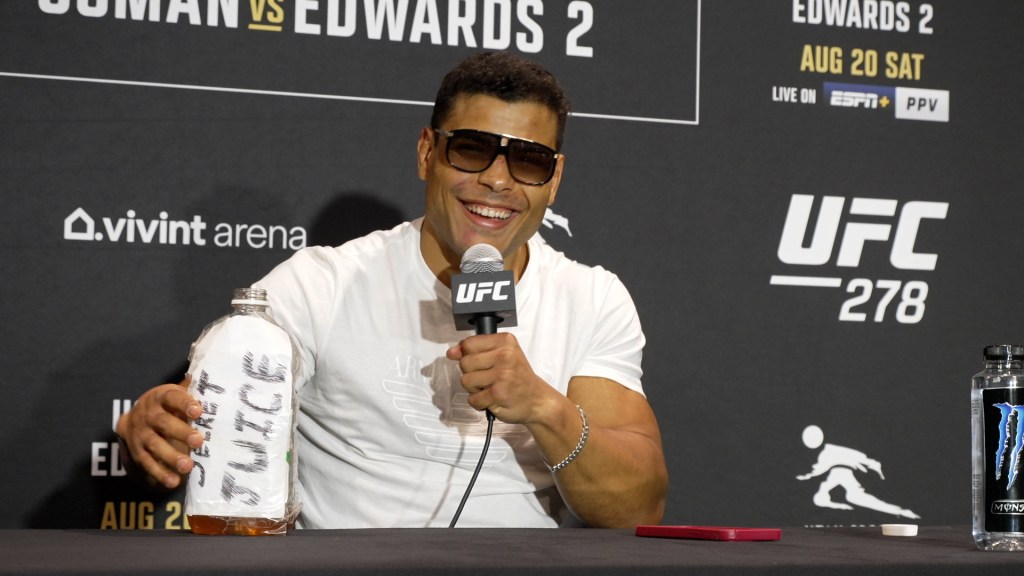 Paulo Costa agrees that Khamzat Chimaev is a bad matchup for Alex Pereira.

The former two-division Glory Kickboxing champion knocked out Israel Adesanya to claim the middleweight title at UFC 281, but showed moments of struggle on the ground – which Costa thinks would make him a favorable matchup for a grappler of Chimaev’s level.

“Yeah bro, he’s smart. He’s smart,” Costa told Submission Radio. “I think if he fought Alex, he will be a big problem to Alex because Alex has no grappling. You know, MMA is so different to kickboxing. But yeah, I think that odds is against Alex if that fight happens. But I don’t think they will be going. I don’t think that the fight will happen. I’d like to fight to him. I asked him to fight him a couple of weeks ago. He said, ‘No, I will stay in 170. I will not go to 185.’ But he saw a huge opportunity to get the belt easily.”

Costa, who was stopped by Adesanya in their title fight at UFC 253, admits his former foe had an overall better performance than fellow Brazilian Pereira. Adesanya was up 3-1 on the judges’ scorecards before he got finished in Round 5, but Costa questions Adesanya’s durability.

“(It) was a very good fight,” Costa said. “I think Adesanya was a little bit better than Alex. But yeah, a couple of hands finished the fight. Alex has a lot of power in his hands – small gloves. I was happy. I was very happy for Alex.