‘One of the best fighters ever’: Twitter reacts to Rory MacDonald’s retirement announcement 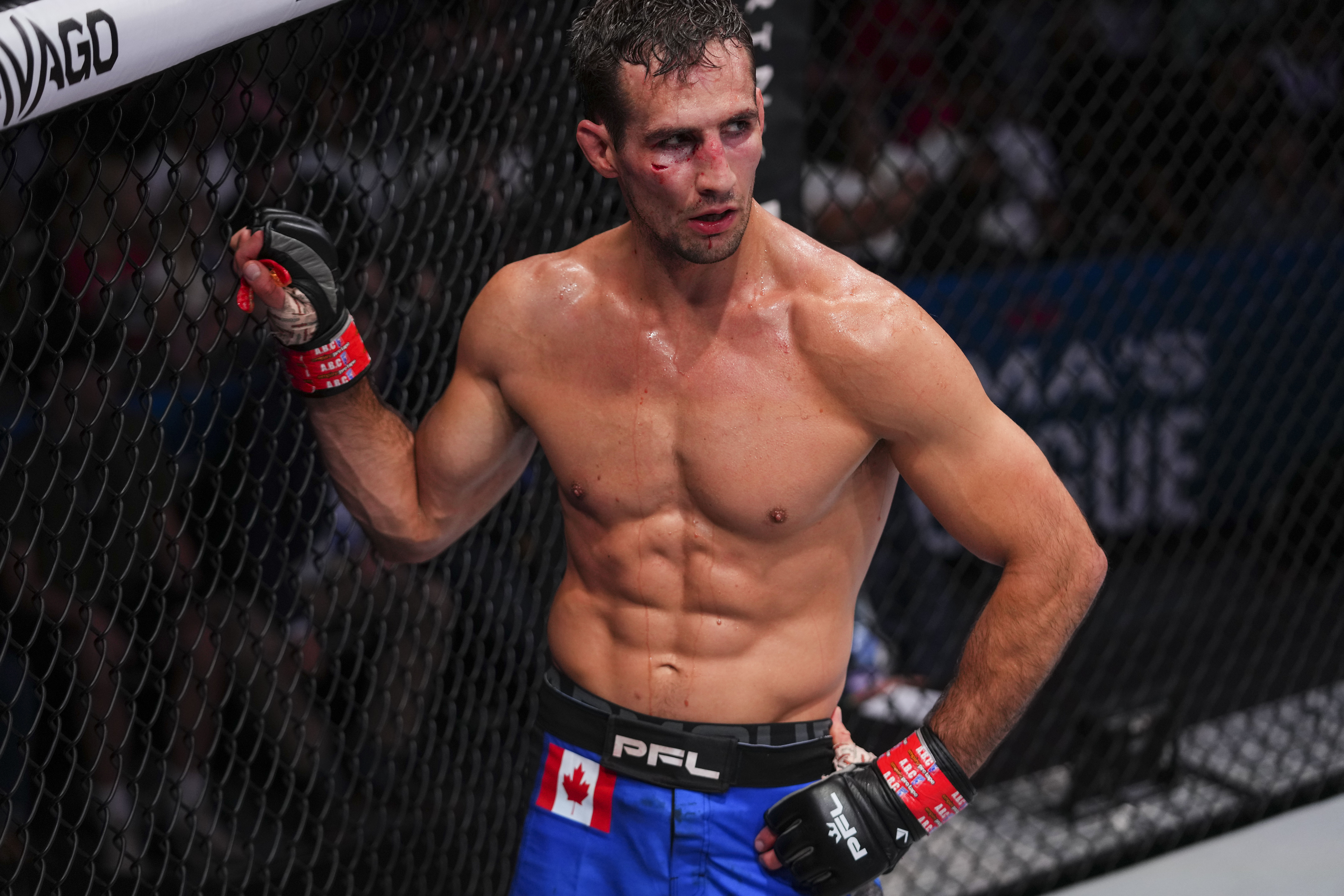 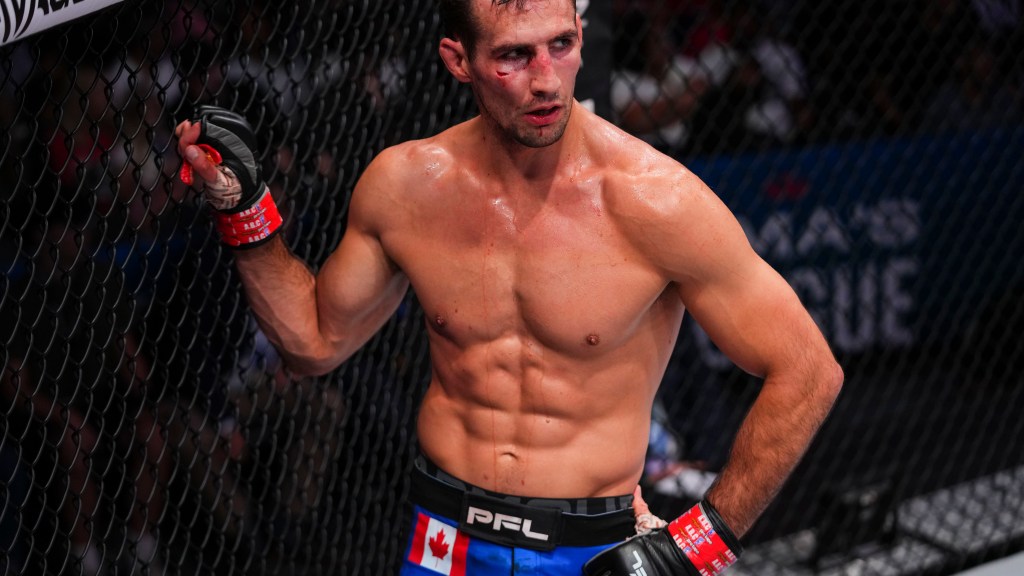 Rory MacDonald was showered with support by fellow fighters and media after announcing his MMA retirement on Sunday.

MacDonald (23-10-1), a former Bellator champion and UFC title challenger, had his 2022 PFL campaign brought to an end over the weekend when he was knocked out in the first round by Dilani Taylor in the playoff round in Wales.

After making his professional debut in 2005, the 33-year-old opted to call it a career after a rough stretch of results.

Given his impact on the sport, MacDonald’s announcement elicited quite a reaction from the MMA community.

On behalf of PFL, I want to thank The Red King (@rory_macdonald) for demonstrating during his two seasons with @PFLMMA the positive traits we all aspire to … heart, perseverance, seriousness of purpose, hard work, and class.

Rory retiring feels like the end of an era for the Golden Age of Canadian mixed martial arts.

Looking back at UFC 129, you had GSP headlining a stadium, Hominick making Aldo look human for a round, Rory’s dominant win over Nate Diaz, ten Canadians on the card. https://t.co/fwtR7n6sN8

Canadian MMA was on fire at the time. It was the first time a major event was sanctioned in Ontario, 55k+ in attendance (still a North American record), 800k buy rate.

And any list of best UFC fighter to never win a belt should include Rory, who was up 39-37 on all cards when he lost to Lawler in R5 in one of the greatest fights in MMA history. Neither fighter was the same after that epic war.

Happy Trails to Rory, a great man and warrior.

Farewell to Rory MacDonald. One of the top-5 most important figures in Canadian MMA history.

Congrats to Rory MacDonald on his retirement from the sport.

He gave us the greatest fight in MMA history and always represented the sport with class.

Is Rory MacDonald No. 2 on the Canadian MMA Mount Rushmore?

Bellator champ. One round away from being UFC champ. GOAT fight. Wins over Diaz, Penn, Ellenberger, Maia, Lima, Daley and prime Woodley. Feels like we lost some of what could’ve been but still a very impressive career.

Congrats on an amazing career, @rory_macdonald. True Canadian MMA legend who was always such a pleasure to watch and cover. Few can dream of having a run as long as he had. 17 years! Massive respect. For how he fought but more importantly how he conducted himself. Thank you. 🇨🇦

Respect to the GREAT @rory_macdonald as he steps away from MMA competition. Tremendous legacy, brother! 🙏🏼