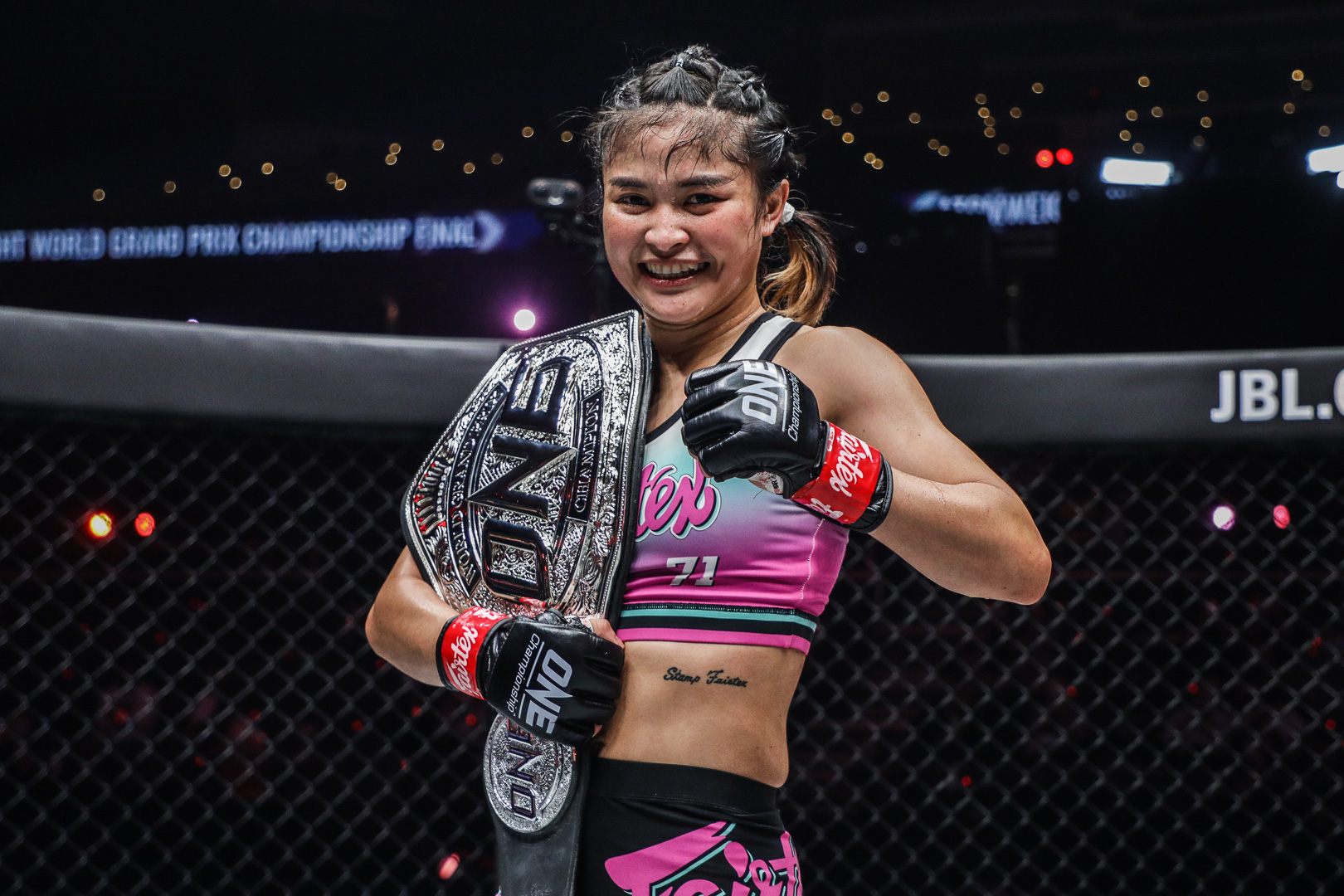 Stamp Fairtex put a stamp – pun intended – on her run through ONE Championship’s atomweight grand prix.

Fairtex (8-1) submitted Ritu Phogat (7-2) with a second-round armbar in the tournament final at ONE Championship: Winter Warriors. Fairtex had to work through early aggression from Phogat, but eventually found herself in position to get the tap and the win after back-to-back decisions in the grand prix’s opening round and semifinals.

Phogat tried to get the fight to the canvas early, but Fairtex, a former ONE muay Thai and kickboxing champion, used her kicking game to defend. And in the middle frame, Stamp locked up a triangle choke after a Phogat takedown, then transitioned to an armbar to get the tap at the 2:14 mark of the round and the grand prix title.

Also on the card, Saygid Guseyn Arslanaliev went to proverbial war with Timofey Nastyukhin and ultimately shut him down in the third round. After a back-and-forth opening round, Arslanaliev had Nastyukhin on the ropes in the middle frame. Nastyukhin survived to see the third, but it didn’t take Arslanaliev long into the last round to land a big right for the finish just 49 seconds into the round. 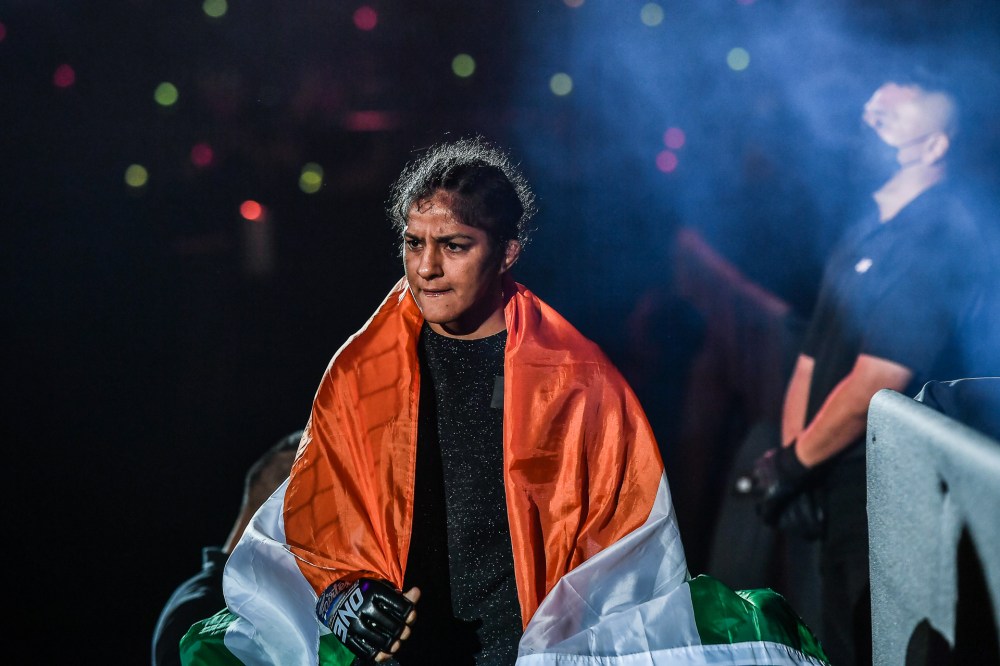