‘Nobody ever did this in MMA before’: Khabib Nurmagomedov ready to ‘take over’ as coach 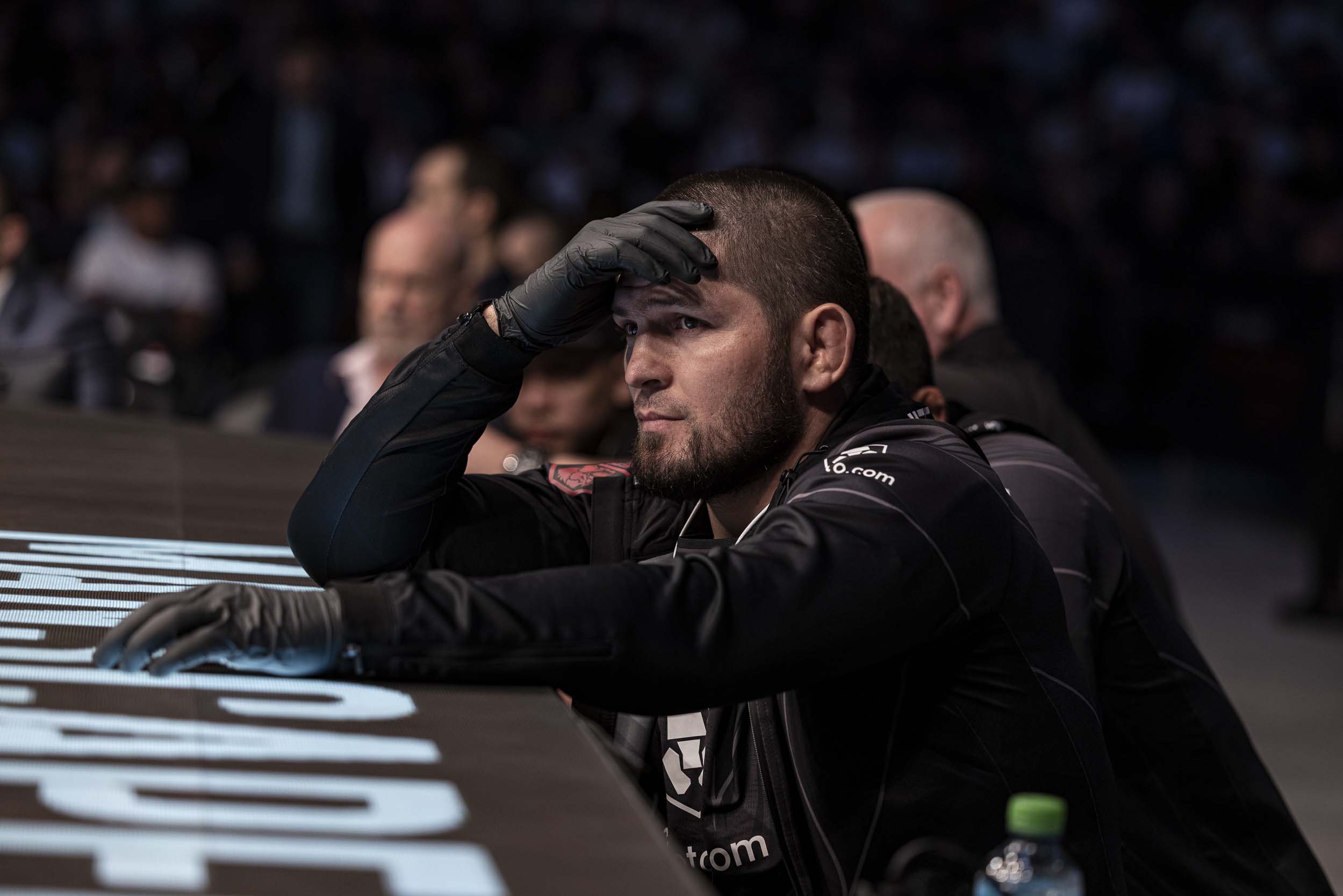 Khabib Nurmagomedov made himself stand out in the cage during a dominant career that saw him go undefeated and claim the UFC lightweight title. Now he’s trying to do unprecedented things as a coach.

When Abdulmanap passed, Nurmagomedov made a promise to his mother that he would retire from competition for good and take over the role of coach. He’s stuck true to his word, and the transition has been nothing short of seamless. According to ESPN MMA, seven of the most notable fighters from Nurmagomedov’s team hold a combined record of 142-11-3. That doesn’t include some of the lesser-known names, either.

Nurmagomedov said he’s proud to carry the torch from his father, and he’s not oblivious to the success of his athletes.

“Right now we have current UFC and Bellator lightweight champions,” Nurmagomedov said at a recent public appearance for Class A Events/Penny Appeal Canada. This is amazing. I hear long time ago when one guy was talking about, ‘We here to take over.’ But we here to take over. And you what’s interesting is I coach not a lot of people. I coach people that was around me when I was active fighter, this is maybe like 12-15 guys. Like 13 people we have combined win in MMA almost 300 fights. This is crazy. Nobody ever did this in MMA before. It’s never happened.

If there’s one thing Nurmagomedov is bred not to do, it’s rest on his laurels. The short-term success since Nurmagomedov’s take over speaks for itself, but the truly elite teams in MMA have a track record that lasts years, such as the experience of his corner parter and American Kickboxing Academy coach Javier Mendez.

Nurmagomedov’s team is poised to gets there, though. But it’s only going to happen if the hard work continues to happen. There will be no taking the foot of the gas pedal, and Nurmagomedov said he’ll be at the helm to make sure nothing starts to slip.

“First of all you have to follow my rules,” Nurmagomedov said. “I don’t think I’m nice coach. I’m nice person. I’m not bad person, but as a coach, I’m not nice person. I’m not joking. … People when they join my training camp, they don’t understand a lot of things. The way how I watch how guys training in MMA, they do a lot of stuff they’re not supposed to do.

“They do one hour mitts work of CrossFit. I tell my guys always, ‘If you want to become successful MMA fighter and you’re from Dagestan and you know how to wrestle, every day you need to learn how to grapple and wrestle one hour. If you don’t wrestle and grapple one hour every day, this is not MMA training.’” 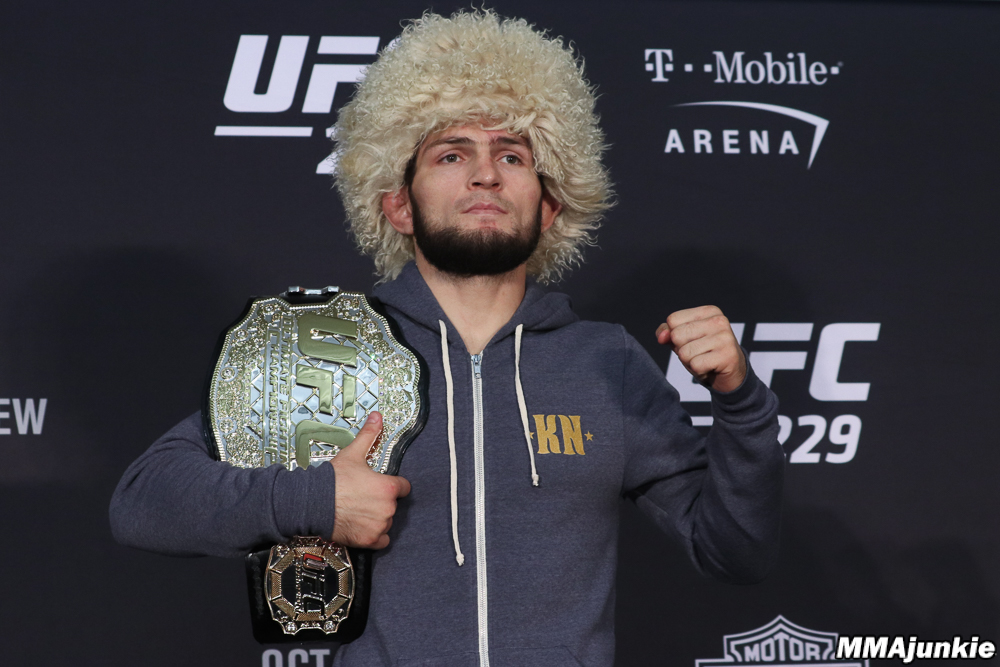