Nikolas Motta set to make UFC debut vs. Damir Hadzovic on May 8 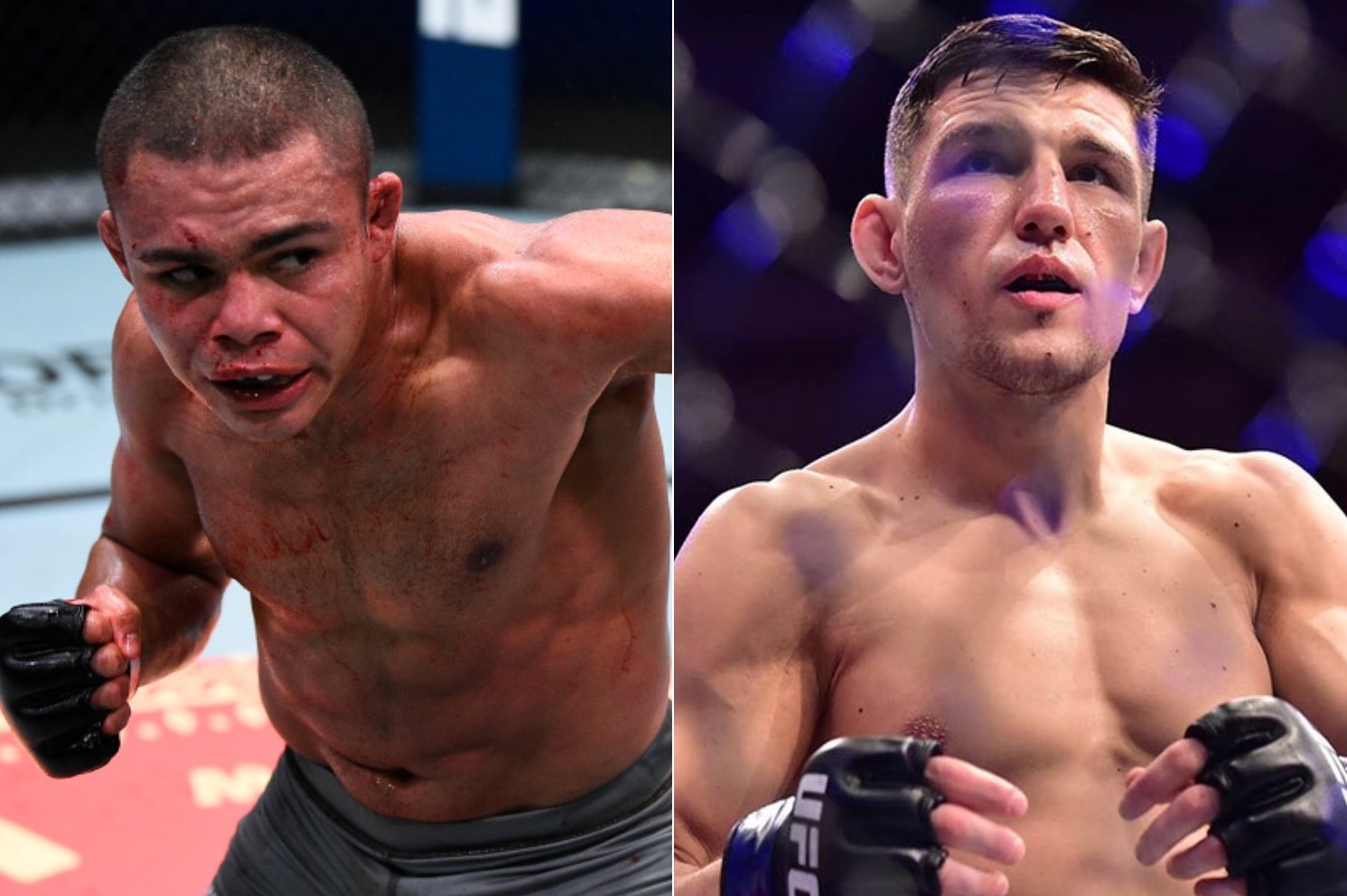 A former CFFC lightweight champion, Motta (12-3 MMA, 0-0 UFC) will make his first UFC appearance May 8 against Bosnia’s Damir Hadzovic (13-6 MMA, 3-4 UFC),in a lightweight fight. A location for the UFC Fight Night event has yet to be made official.

Two people with knowledge of the matchup informed MMA Junkie of the booking Wednesday but asked to remain anonymous as the promotion has yet to make an official announcement.

Motta, 28, signed with the UFC after a dominant unanimous decision win over Joe Lowry on Dana White’s Contender Series last November. The victory extended his winning streak to three.

As for Hadzovic, the 34-year-old fighter has lost back-to-back outings. The defeats came after two consecutive wins over Nick Hein and Polo Reyes.

With the addition, the May 8 lineup now includes: 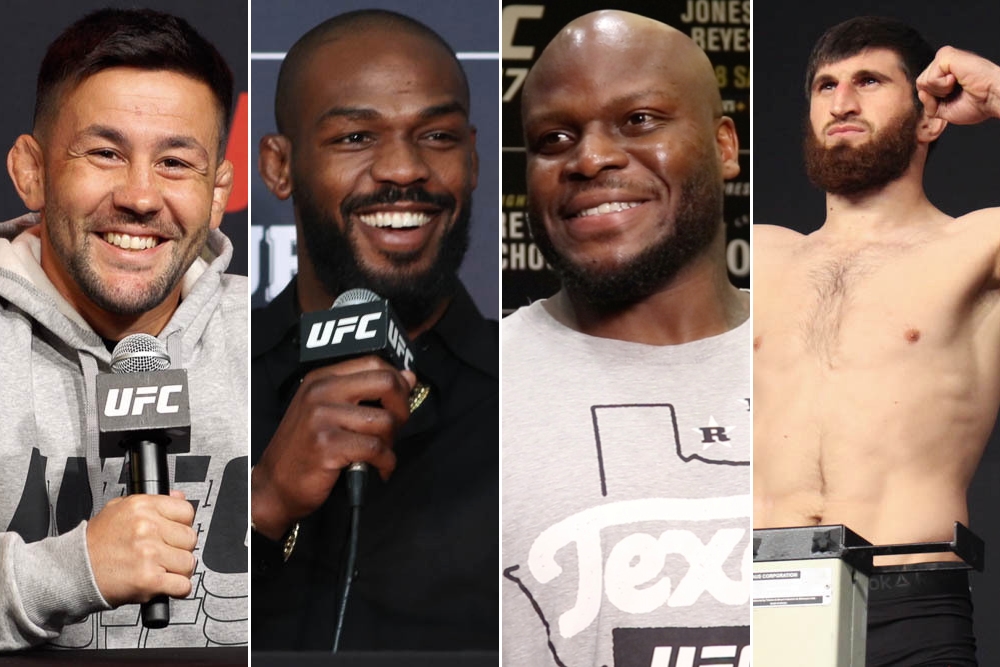