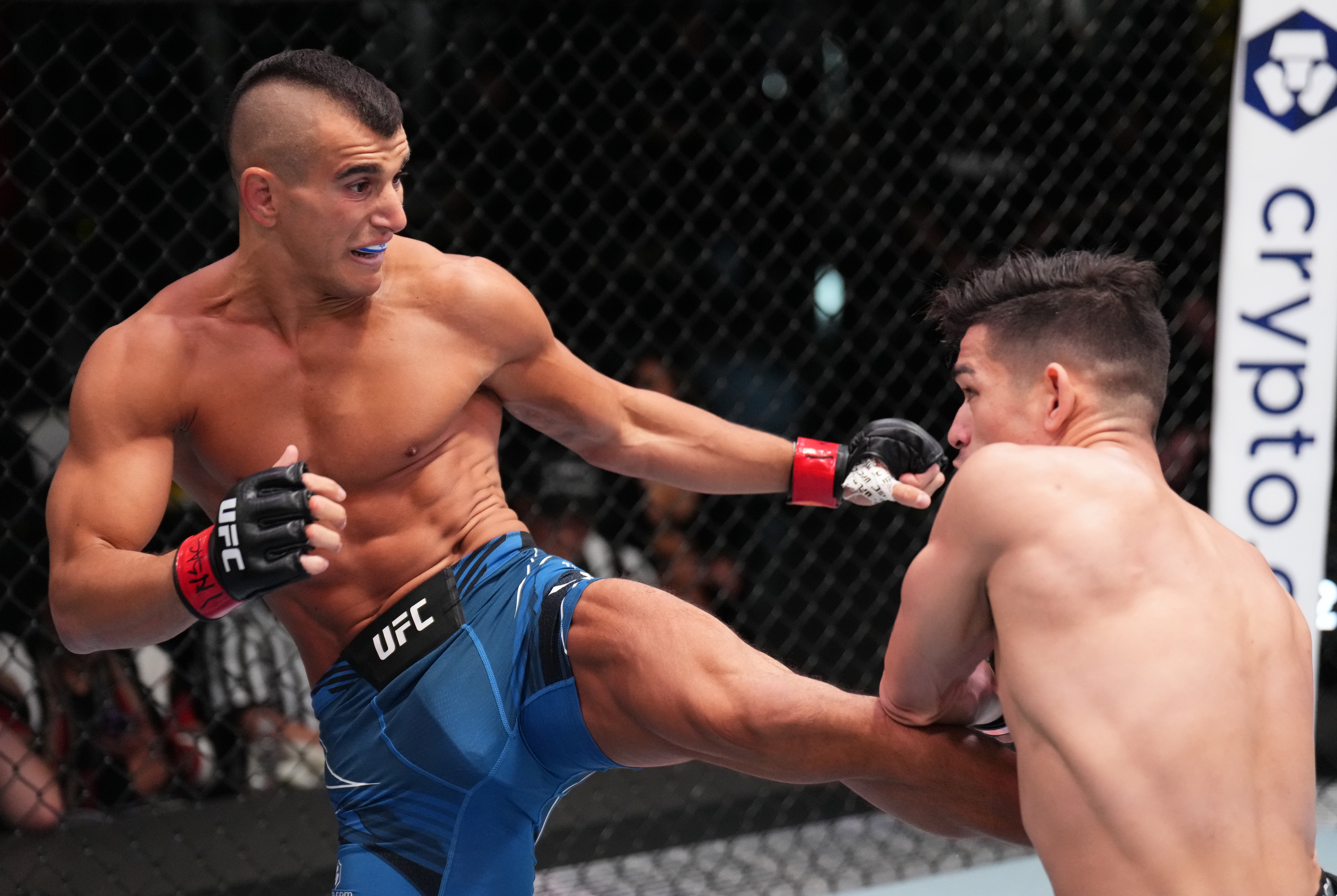 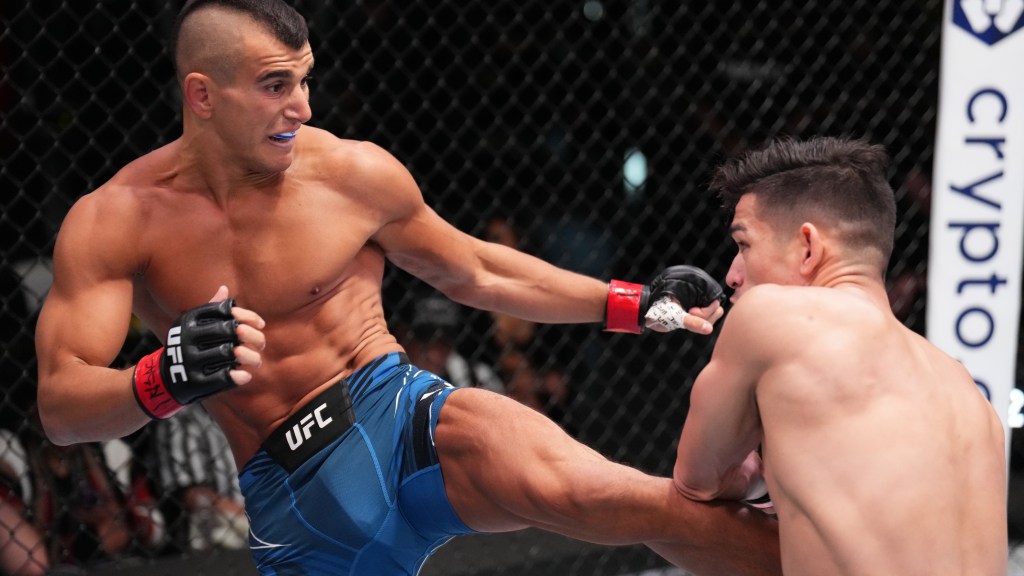 It’s been more than a year, since it happened, but Natan Levy’s first MMA loss still doesn’t sit well with him.

Levy doesn’t dispute the loss the way some fighters might deride a split decision setback. But his unanimous decision loss to Rafa Garcia in November 2021 took him a long time to bounce back from.

“The loss was very hard for me,” Levy told MMA Junkie Radio. “It was my first loss. I never lost in amateur or pro. But also, I always knew in this sport, losses happen and it’s OK. It’s part of the game. I didn’t get destroyed. I didn’t get knocked out. I didn’t get finished. I was there throughout the whole fight. I know I was a little rusty on my takedown defense, and that cost me the fight.

“But I didn’t feel like I’m not at that level – like I don’t belong on the playing field. For me, it proved I did belong and it was just about getting some things right and winning the next one. It still sits with me. I’m still pissed off.”

Levy rebounded from that first loss in April with a unanimous decision win over Mike Breeden. And Saturday, Levy (7-1 MMA, 1-1 UFC) will look for two in a row and the start of aa new streak when he takes on Genaro Valdez (10-1 MMA, 0-1 UFC) in a lightweight bout at UFC on ESPN 42, which takes place at Amway Center in Orlando, Fla.

Levy no doubt is squarely focused on what he needs to do to beat Valdez, and some of that may have been from lessons from the loss to Garcia.

“I came up short for a few reasons,” Levy said. “One is emotionally. I hadn’t fought in a year andnd it was my UFC debut. It was a big momennt for me. It usually doesn’t happen, but I lost my cool a little bit and kind of tried to knock him out with every strike and deviated from the game plan.”

And though he needs to beat Valdez first, and there wasn’t much controversy surrounding his loss to Garcia, it’s a rematch he’d love to have down the road.

“Maybe it’s my ego, but I do feel I’m the better fighter and I do want o get it back one day,” Levy said. “Of course, I lost that fight and he won, so props. On one hand, it makes it easier because I did belong in there. But on the other, it makes it harder because I feel like I lost to someone who’s not as good as I am.”

Check out the full interview with Levy in the video above.

For more on the card, visit MMA Junkie’s event hub for UFC on ESPN 42.