Nasrat Haqparast vs. Jamie Mullarkey in the works for UFC 284 in Perth 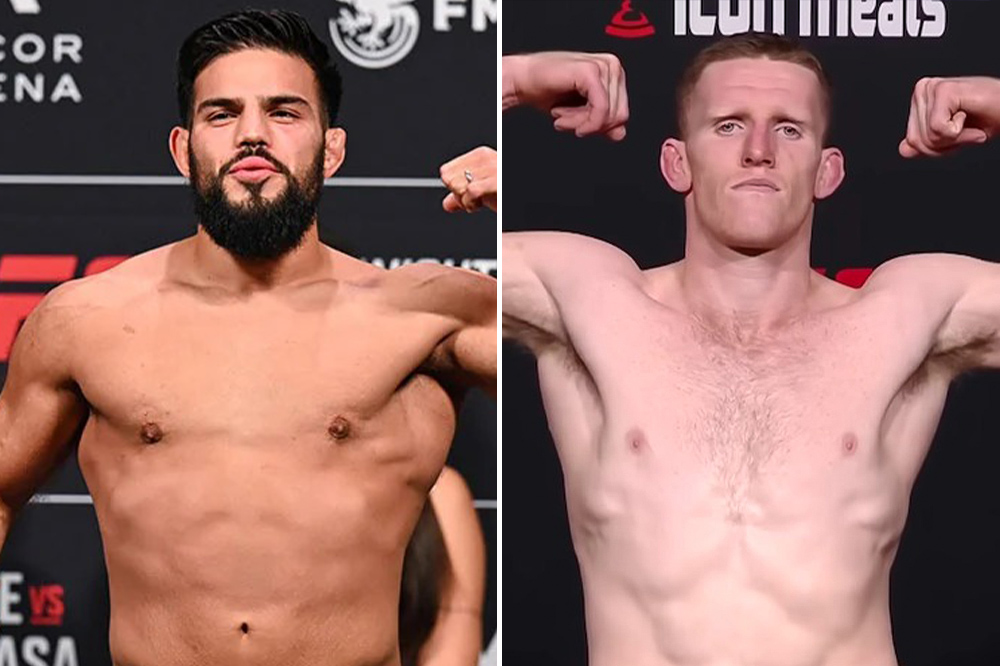 Lightweights Nasrat Haqparast and Jamie Mullarkey will throw down at UFC 284.

Two people with knowledge of the matchup confirmed the booking is in the works to MMA Junkie but asked to remain anonymous as the promotion has yet to make an official announcement.

Winner of three of his past four, Mullarkey rebounded from a TKO loss to Jalin Turner in March with a split decision win over veteran Michael Johnson at UFC on ESPN 39 in July. 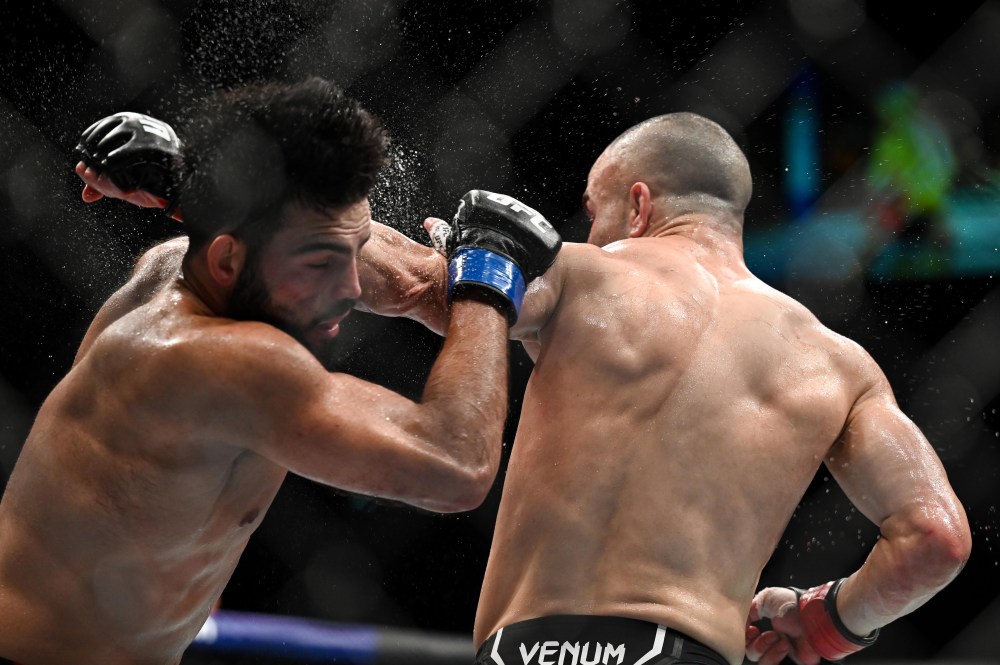