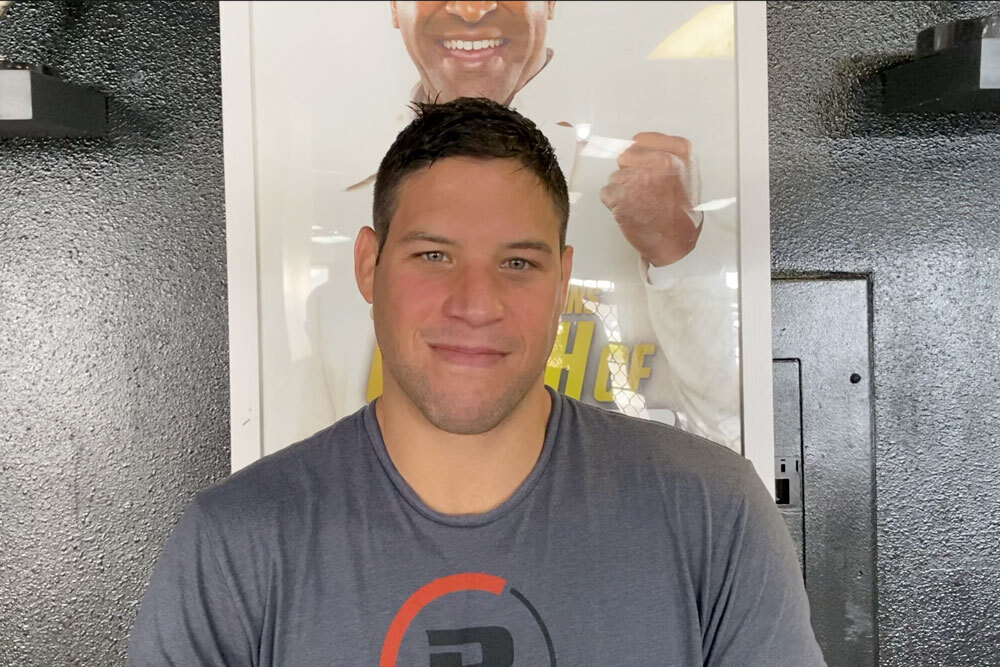 HUNTINGTON BEACH, Calif. – When Neiman Gracie set out to compete as a mixed martial arts professional, he had a handful of goals both short-term and long-term he hoped to accomplish.

Every fighter wants to be champion, a feat Gracie (11-2 MMA, 9-2 BMMA) has still yet to accomplish under the Bellator banner. However, Gracie is comfortable with the progress he’s made in disassociating the stigma of only being able to grapple as a “Gracie.”

“I think I’m doing already one of the things that I wanted to do, which was try to bring the Gracies to the next level, meaning that we can do everything, not just go for takedowns and do jiu-jitsu,” Gracie told MMA Junkie Radio recently when caught “Off Guard.” “Since I started MMA, I always thought of bringing the Gracie name to the new level of fighting in every aspect of the fight and being a complete fighter. I think I’m doing that already, but I want to be a world champion, man. This is the main thing. I will do it one day for sure.”

His improvement in the stand-up has been a career-long quest, but Gracie points to the addition of Rafael Cordeiro, of Kings MMA, as a major player in his striking advancements.

“It’s a big difference,” Gracie said. “He gave me the belief, I think. I always trained striking but I always wanted to go for takedowns all the time. He gave me the belief and the confidence to go out there and use my striking. I think that’s the biggest thing. And on top of that, Master is so good because he doesn’t want to turn you into a striker. He always tells me, ‘If you see the takedown, go for it.’ He’s not trying to be one dimensional. He thinks about the game as a whole. I think this is what makes him the best.”

The proof has been in the pudding as of late for Gracie, who picked up the first knockout victory of his career at Bellator 266 in September when he finished Mark Lemminger in 87 seconds.

As for what’s next, Bellator has yet to announce a single event for 2022. However, Gracie revealed he’s hearing his next bout will take place in the first quarter of the year.

“I think around February,” Gracie said. “That’s what I heard, and I think it’s going to be a great fight.” 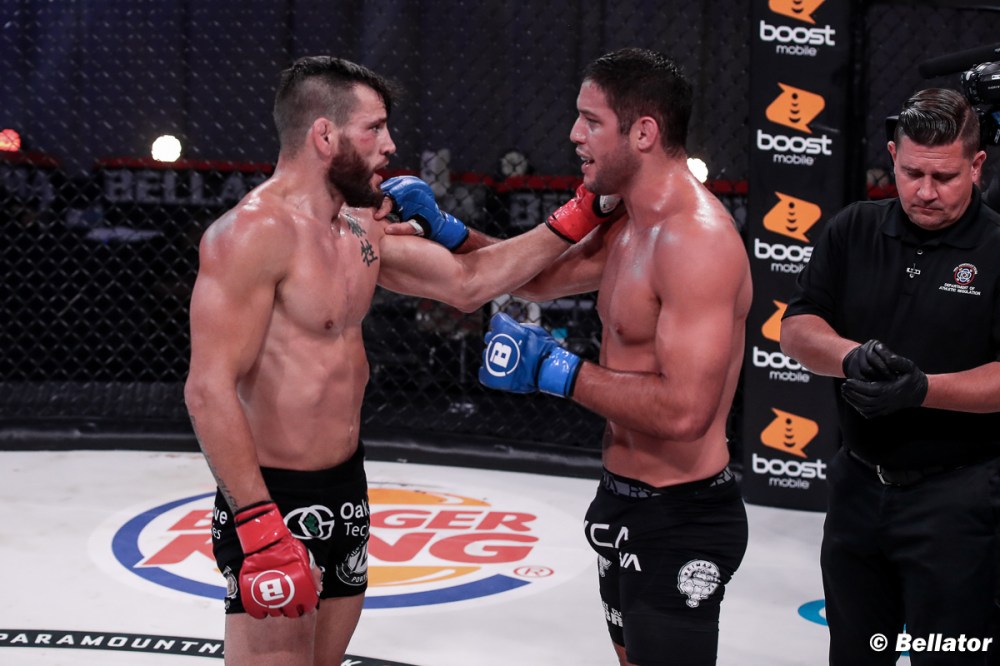