Mick Maynard’s Shoes: What’s next for Aleksandar Rakic after UFC on ESPN 36 loss? 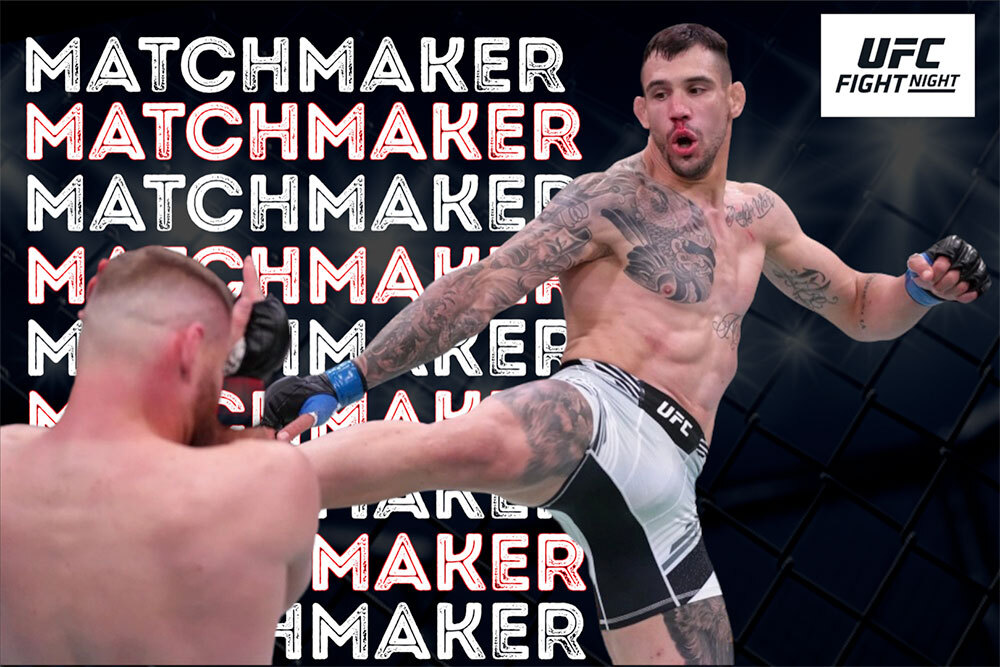 Aleksandar Rakic’s quest to secure his first UFC title fight opportunity was squandered by injury on Saturday, costing him a chance to win in the UFC on ESPN 36 main event with Jan Blachowicz.

Rakic (14-3 MMA, 6-2 UFC) was giving a strong account of himself until he took a wrong step in Round 3, causing his knee to buckle and him to crumple to the canvas. The fight was waved off, and Blachowicz (29-9 MMA, 12-6 UFC) was awarded the win by TKO at the UFC Apex in Las Vegas.

It remains to be seen how long Rakic will be kept from action due to his injury, but he’s in positive spirits in the aftermath of the fight and has already expressed a determination to come back better.

How should Rakic proceed with his career from here? Watch the video above for thoughts and analysis on his future after UFC on ESPN 36. 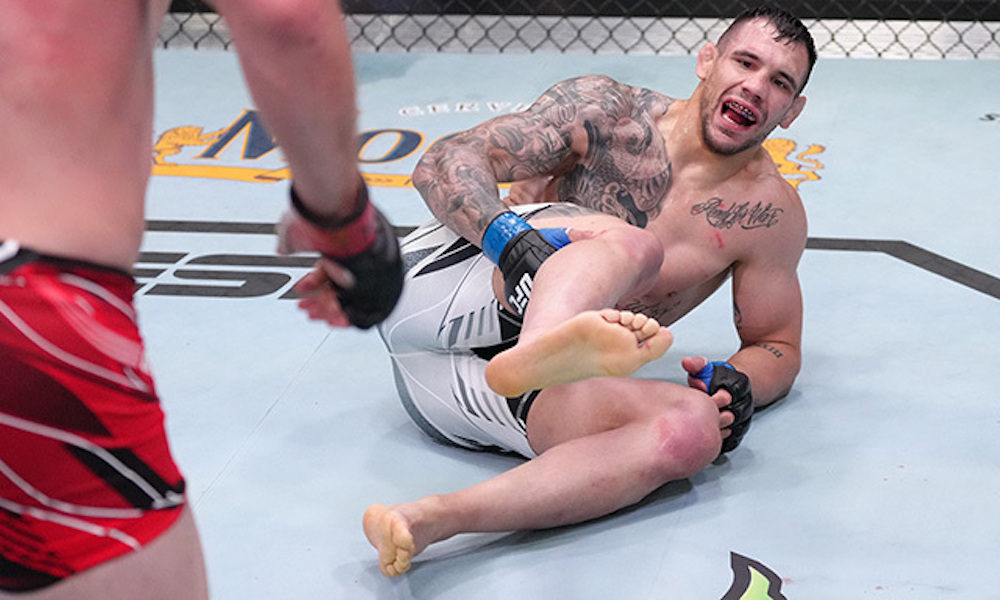