Michael Chandler wants title shot with win over Dan Hooker, but ready to take another fight if necessary 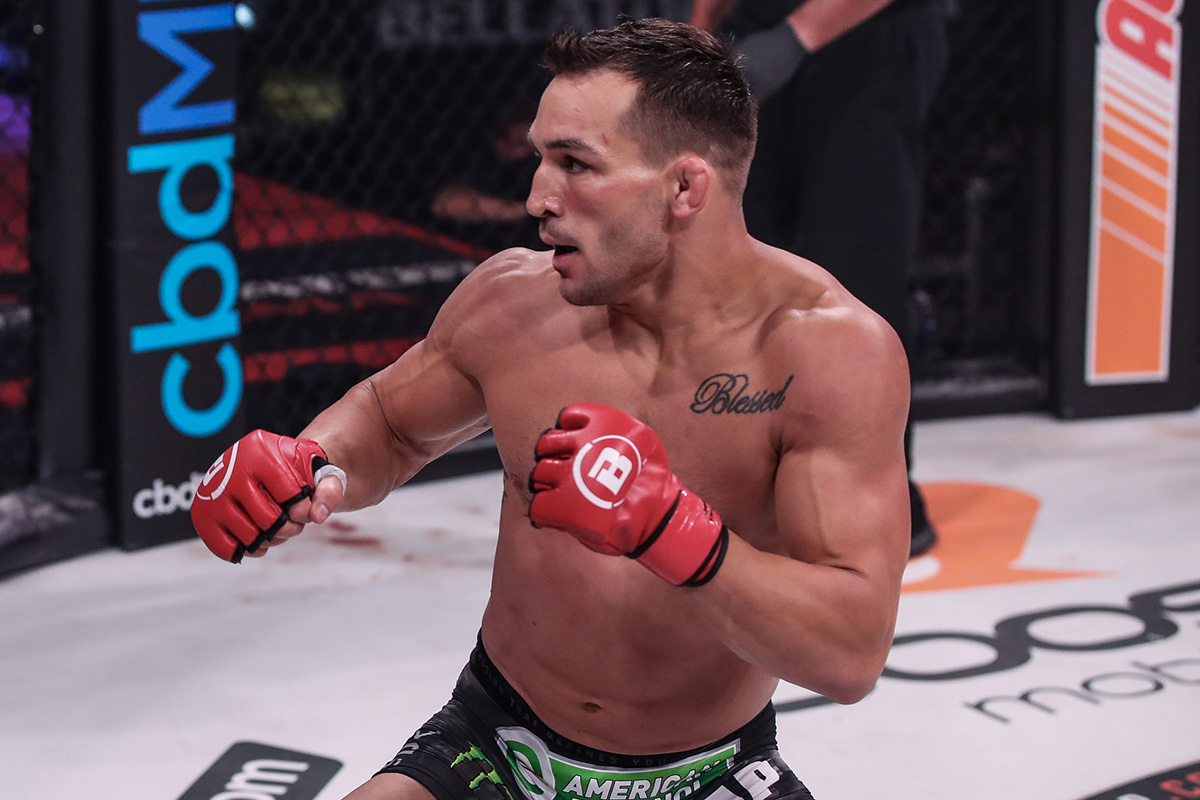 Michael Chandler is ready to do whatever it takes to prove that he belongs amongst the UFC lightweight division’s elite.

Chandler (21-5 MMA, 0-0 UFC) is set to make his octagon debut on Jan. 23, when he takes on Dan Hooker at UFC 257 on “Fight Island” in Abu Dhabi, where on the same night, a pivotal lightweight clash between Conor McGregor and Dustin Poirier will serve as the headliner.

In what appears to be a four-man race, Chandler is looking to emerge as the next title challenger in the UFC’s lightweight division. But with reigning champion Khabib Nurmagomedov’s future unknown, Chandler understands that he may not get what he aspires for right off the bat.

UFC’s Michael Chandler on Conor McGregor: ‘I think I am a nightmare’ for him

“Either way, there’s going to be a lot of clarity on Jan. 23 after these two fights happen, and then we kinda see what happens,” Chandler told MMA Junkie. “Obviously I’ll be campaigning for a No. 1 contender fight, a title fight. I’ll be throwing my name in the hat to fight any of those guys. Either way, I’m just excited to be competing in the UFC. I’m excited to be competing with the guys that are the best in the world in the lightweight division at 155 pounds.

“So, if I have to go out there and do my job against Dan Hooker, then I gotta do it again against someone else in order to get to that title shot, so be it. But either way, all roads lead to Jan. 23, and after that we’ll have a little bit more clarity. Then I can start calling some shots.”

In a recent interview with ESPN, UFC president Dana White claimed that regardless of whether or not Nurmagomedov decides to return to action after announcing his retirement this past October, the matchup between McGregor and Poirier will not be for the title. A win over Hooker would definitely move Chandler one step closer to title contention, and the former three-time Bellator lightweight champ is ready to take the necessary steps to cement himself as the No. 1 contender.

To hear the complete interview with Chandler, check out the video below.