Michael Chandler: Anybody who discredits Conor McGregor for losses is ‘a casual or a Conor hater’ 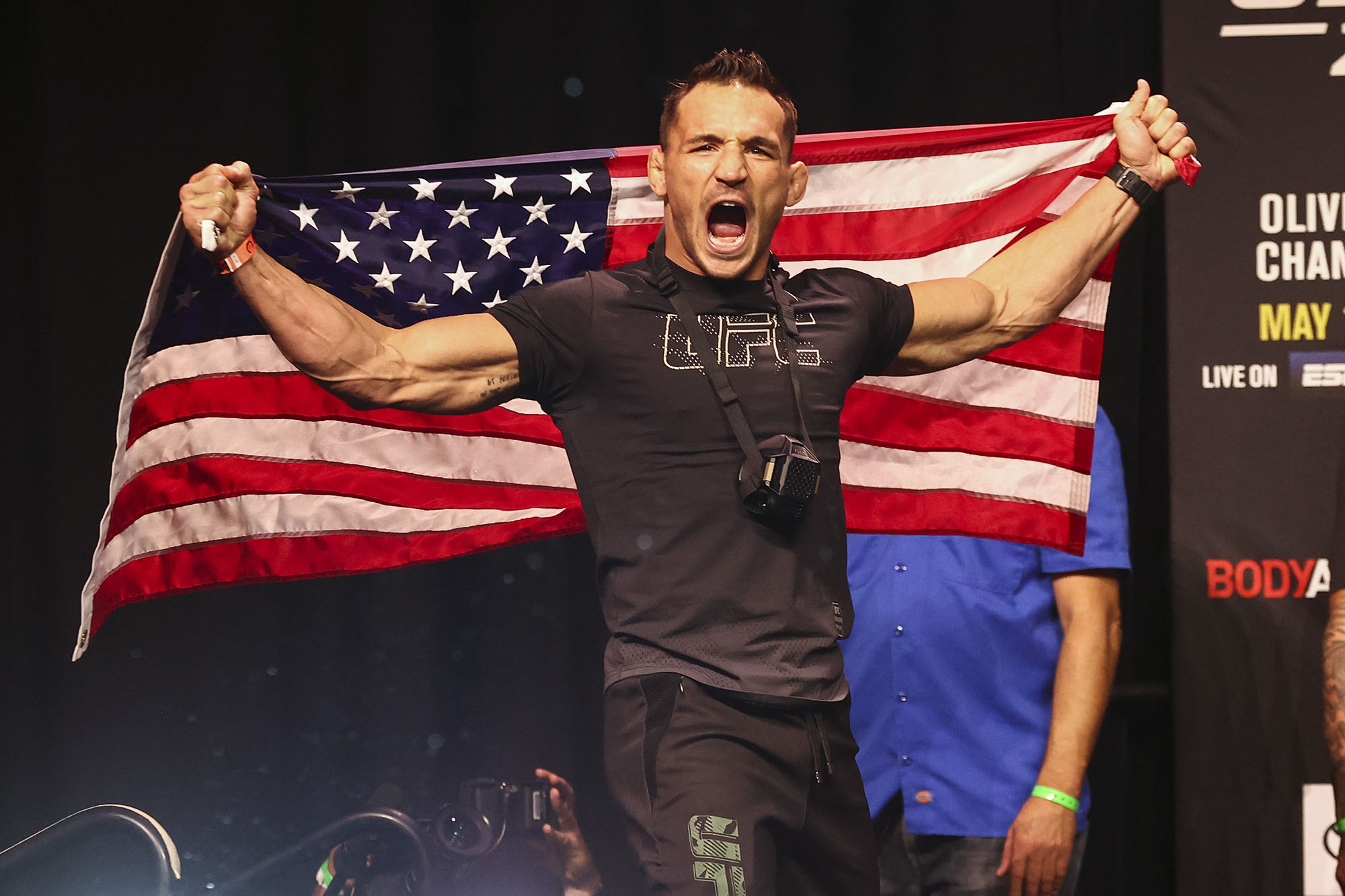 UFC lightweight Michael Chandler continues his campaign to fight Conor McGregor, but he’s taking a different approach than most.

McGregor has lost three of his past four fights since October 2018, Chandler still views him as one of the most dangerous fighters on the roster with an unmatched striking proficiency. Chandler is on a losing skid himself having dropped back-to-back bouts to UFC lightweight champion Charles Oliveira and a “Fight of the Year” candidate against Justin Gaethje, but he thinks both his style and McGregor’s would make for a highly entertaining matchup.

“That left hand can put anybody out on the entire planet,” Chandler said on the “Bussin’ With The Boys” podcast. “I think my right hand can put anybody out on the the entire planet, so I think it’s a perfect fight. It’s a different approach when you’re fighting a guy like Conor because fighting a guy like Gaethje, who loves to brawl, is much easier than a guy who you’re really afraid to sometimes throw a punch at because of the shot that you don’t see coming as you’re pulling your hand back. So, you definitely got to be on your Ps and Qs with the striking. But then the coolest thing about Conor, too, is everybody always talks about how bad of a wrestler he is, how bad of a grappler he is.

“Chad Mendes took him down a couple times. He got taken down a couple times in the second (Nate) Diaz fight. He got taken down numerous times in other fights, and he has always kept his composure. His mental awareness capacity and stability inside of the octagon, inside the confines of competition, especially with how heightened the stakes and the senses are inside of his fights while everybody in the entire world is watching, is something to behold, man. He’s a different level of competitor, and anybody who discredits him because he’s lost fights is just either a casual or a Conor hater, to be honest with you.”

‘He’s not so much about warm-up fights’: John Kavanagh says Conor McGregor very excited to attack 2022

The respect between both fighters appears to be mutual. McGregor responded to Chandler’s callout earlier this month by praising his performance against Gaethje, claiming that he’d be open to fighting him.

I’m down at some stage for sure. Great fight the other night Mike, congrats!

But McGregor, who’s currently recovering from a broken leg, has declared that he plans on fighting for the title upon his return and that he has unfinished business with Dustin Poirier, despite losing two straight bouts to him.

Everyone wants a piece of Conor McGregor in 2022. Just take a look 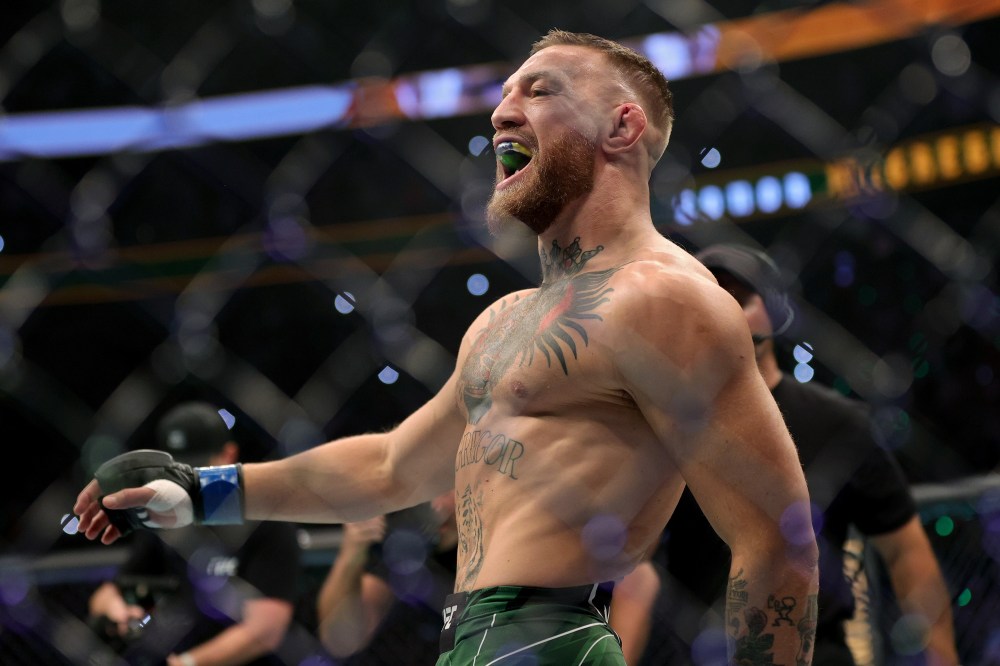