Matt Brown on UFC on ABC 1: ‘It’s not out of the question this will be my last fight’ 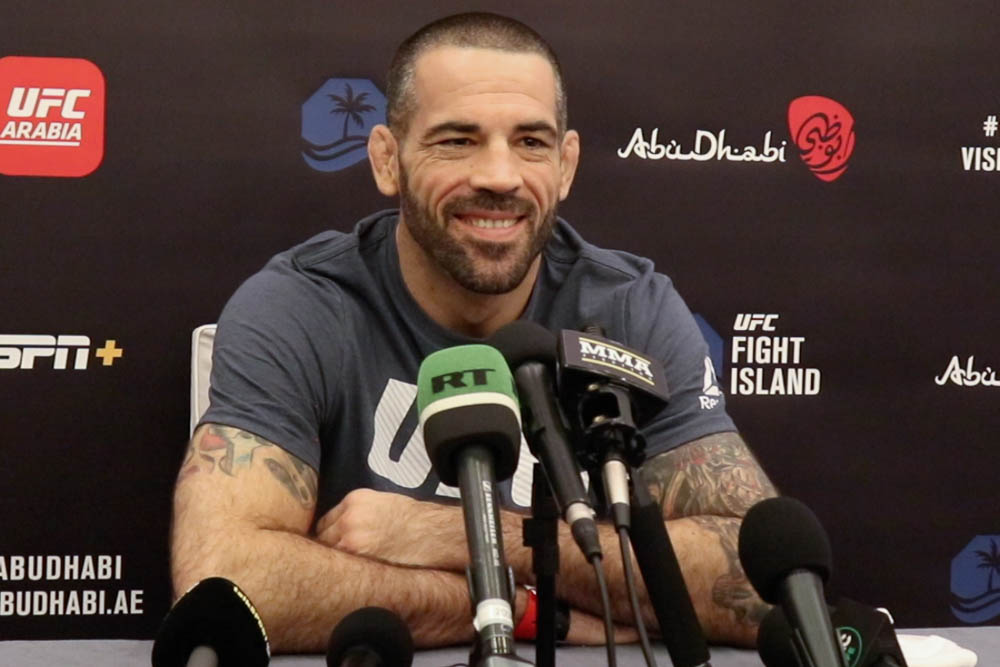 Over the years, the UFC welterweight became a fan favorite through his high-octane fighting style and back-and-forth brawls – but all good things must come to an end.

Brown (22-17 MMA, 15-11 UFC) isn’t ruling out his UFC on ABC 1 co-headliner vs. Carlos Condit on Saturday could be his swan song. His family is something he’ll consider when it comes to any further decisions beyond Saturday.

“It’s not out of the question this will be my last fight,” Brown said Wednesday at a pre-fight news conference. “Again, I’ll go home after and reevaluate then. I’ve got three kids and businesses and all this stuff. That’s the hard part of life. Fighting is kind of the easy part, to be honest. I miss my kids. That’s what it really comes down to – all the time away from the kids. They don’t deserve that.”

‘Come Get It’: Max Holloway-Calvin Kattar hype video released ahead of UFC on ABC 1

Video: Max Holloway under pressure, but is UFC on ABC 1 headliner a must-win?

Brown and Condit (31-13 MMA, 8-9 UFC) have long been linked due to the similar level of high-energy excitement they often bring to the cage. The two welterweights have been booked twice before, once in December 2013 and once in April 2018. Both times, the matchup fell through.

For years, Brown has admired Condit from afar. Now that they are closer than ever to finally fighting each other, Brown’s respect for “The Natural Born Killer” hasn’t wavered.

“I’ve wanted this fight for a long time,” Brown said. “I’ve looked up to Carlos. He was in the WEC before I was in the UFC. I was watching him, and I was a fan. I’ve always been a big fan of his. I will, on Saturday, get to go in there and go to battle with him and go put him out and still be a fan after. I hope the best for him.”

How to watch UFC on ABC 1: Fight card, start time, results, where to stream Holloway vs. Kattar 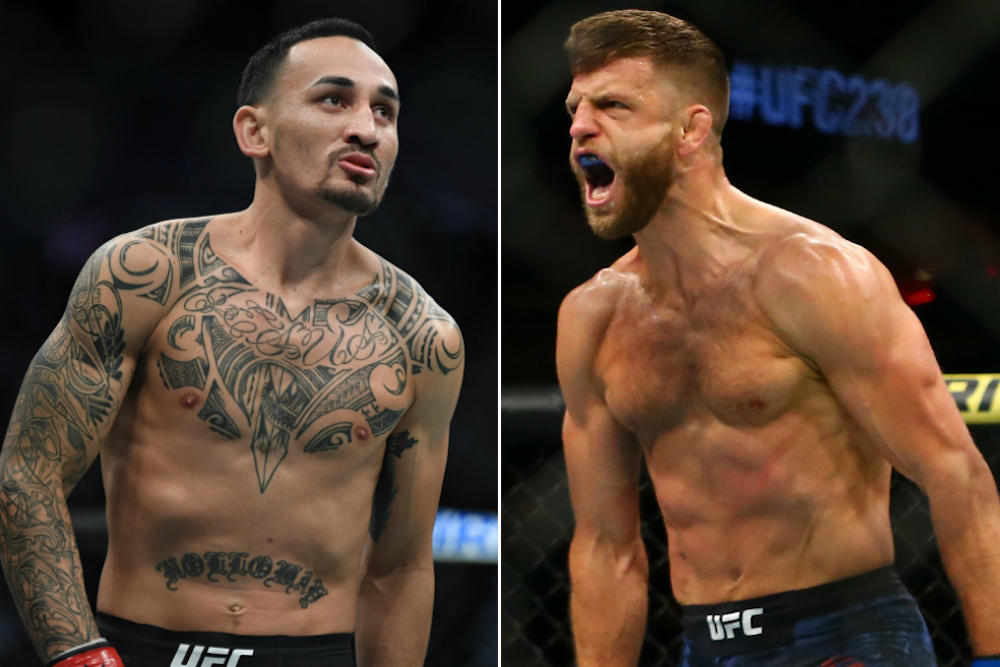