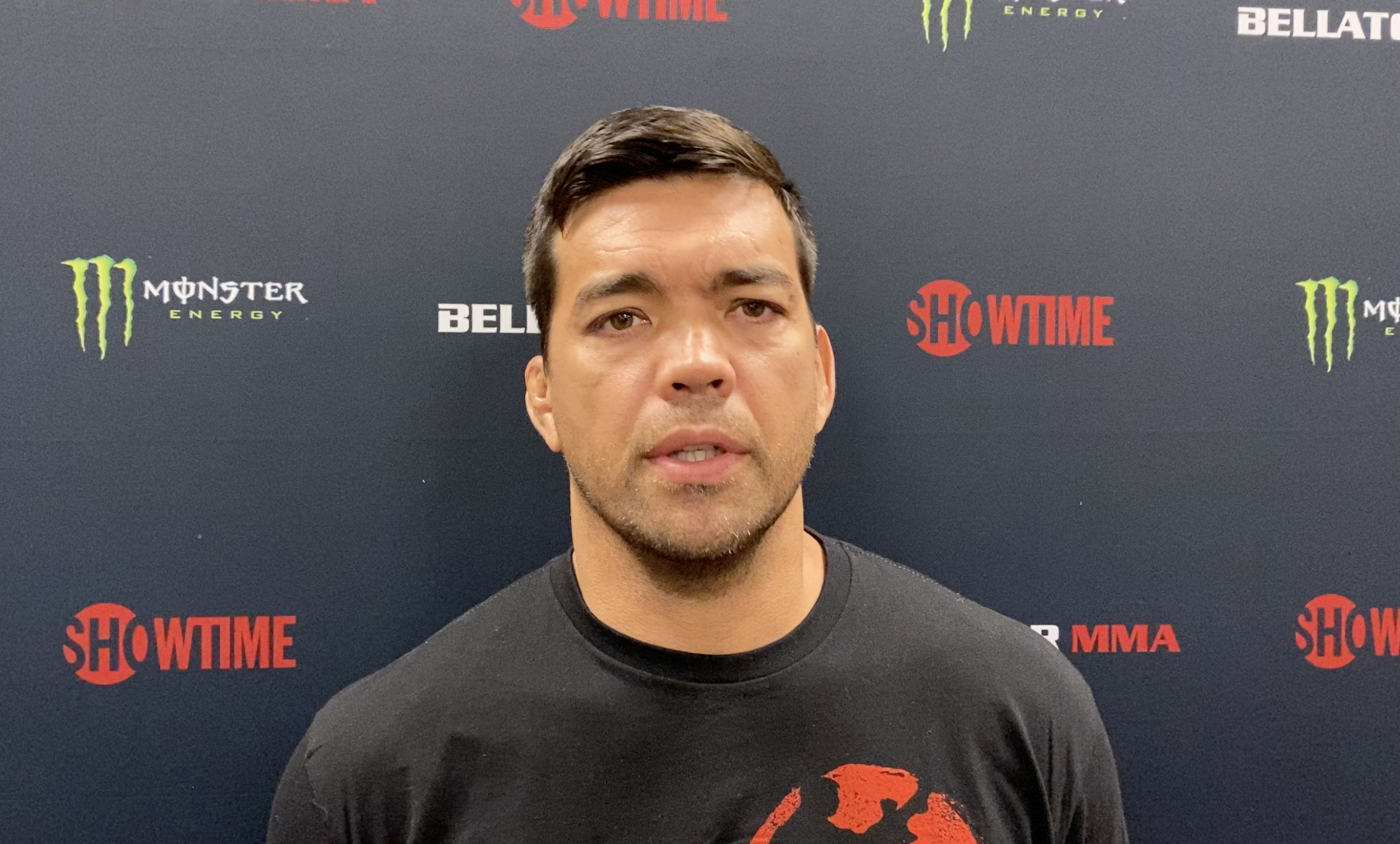 UNCASVILLE, Conn. – In Lyoto Machida’s eyes, he’s facing a new opponent this weekend despite having already crossed paths with his foe years ago.

Machida is not surprised the two are fighting again almost 10 years later and under a different banner.

“Yeah because we’re in the same environment always, even though we were in different (organizations),” Machida told MMA Junkie. “But look at what happened: I changed (organization), and now we can meet each other inside the cage, but what’s passed already passed. We’re different fighters, and we know each other very well, but the day of the fight it’s a completely different day.”

Machida said he is not taking anything away from their first encounter, as he sees a new challenge when he looks at Bader, now years since their first fight.

“I don’t think about the last fight anymore,” Machida explained. “Even if you win or you lose, it doesn’t matter. If you win, you’re not going to take any step ahead of your opponent just because you have the win. If you lose, it’s the same thing because it’s a new fight, new fighter, eight years ago.”

Video: Patricio ‘Pitbull’-A.J. McKee winner will be world’s best featherweight. Yes or no?

Ryan Bader: Lyoto Machida rematch about seeing ‘how much I’ve grown’ since 2012

Although it may not be a surprise to Machida, there certainly couldn’t have been many who predicted a rematch between the two in 2021. After all, the Brazilian is 42 years old and is just a month away from his 18th anniversary of his professional MMA debut. However, Machida is still fighting at an elite level and feels his longevity comes down to a simple factor.

“It’s a long career, and I’ve seen a lot of young fighters stop in the middle of the way, but they have their reasons, and I respect that,” Machida said. “For me, I’m still fighting and I like to fight. I motivate myself all the time. I like to go to the academy to train and to workout – that’s my lifestyle.

“When you have your own lifestyle, you enjoy this, and it means you still have the motivation to motivate yourself, to be here in a great competition, one of the best tournaments, which is the grand prix.”

To see the full interview with Machida, check out the video above.

Photos: Lyoto Machida through the years 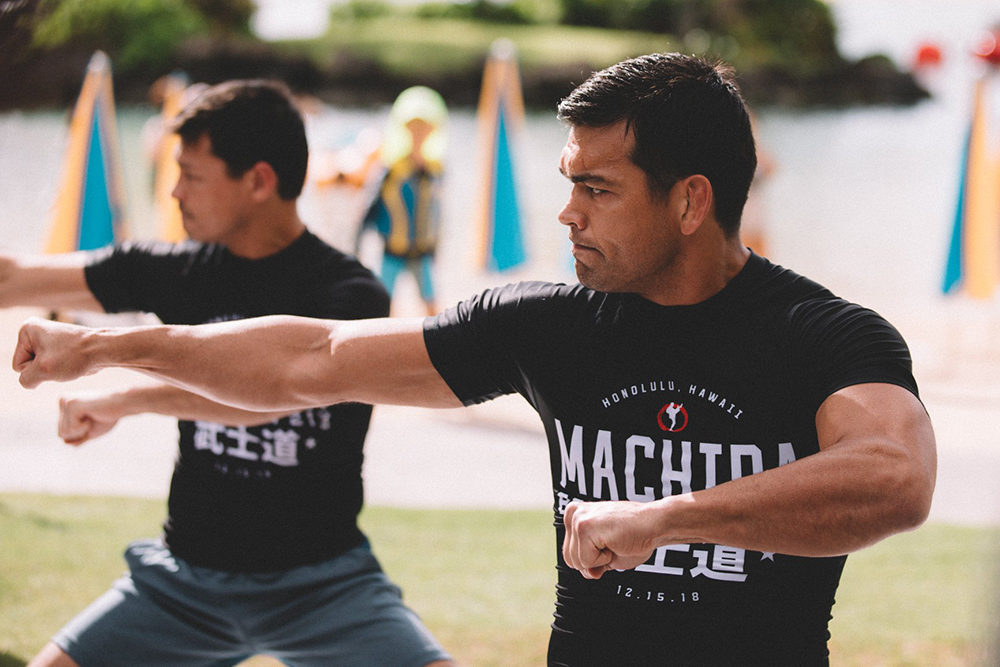